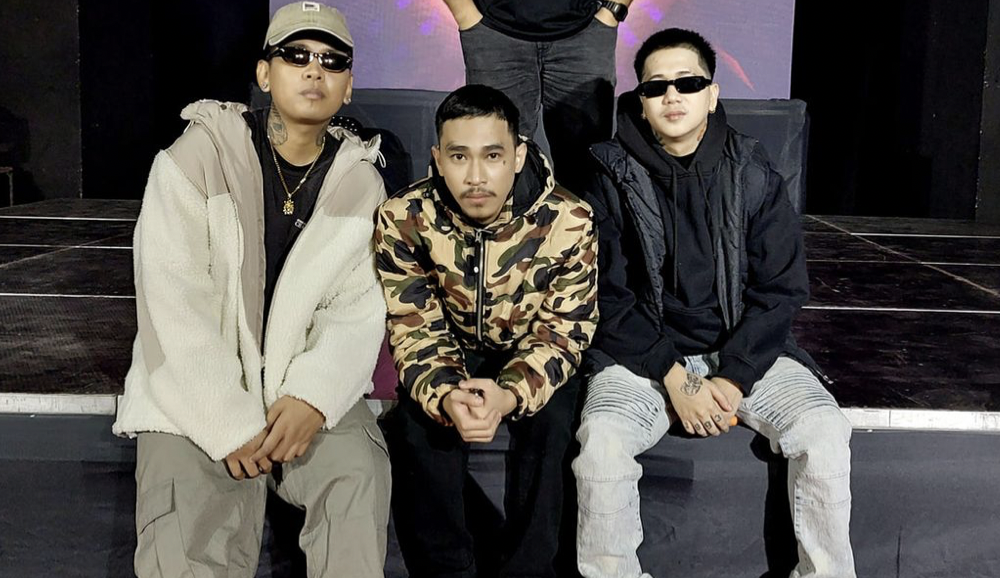 Owfuck To Release Debut Album Next Year, Gets Candid About Rap Career In New Interview

Filipino rap trio Owfuck announced that their debut album is in the works, which is slated for a 2023 release.

Members Lexus, Paul Cassimir, and A$tro made the announcement in a new interview with their label Music Colony Records shared earlier this week.

The trio got candid about why they finally signed under a music label after being independent for nearly a decade (and despite being resistant at first). A$tro said, “Sumugal nalang din kami na need na rin yata natin, subukan naman natin ‘to.” (We gambled on this choice, and we thought: we might need to do it at this point, let’s try it out.)

Citing the struggles of balancing artist management with musical production as challenges–among other things–the group has also admitted that the pivot from being completely independent was also a necessity for them at this point in their careers. They also stated that they just wanted to try something new. Music Colony Records is home to experimental hip hop artist JRLDM, whom Lexus, specifically, has worked with in the past for the former’s 2021 track, “Parasitiko” (Parasite).

The three also shared how rapping became a full-fledged career for them. “Nag-try kami ng ibang trabaho pero nakikita talaga namin na sa rap namin mabubuhay pamilya namin.” (We did try different jobs but we only saw ourselves rapping and providing for our families through it.)

The visual for “La Pain,” Owfuck’s collaborative track with hip hop collective Bawal Clan made it to our list of 20 Best Music Videos of 2021.