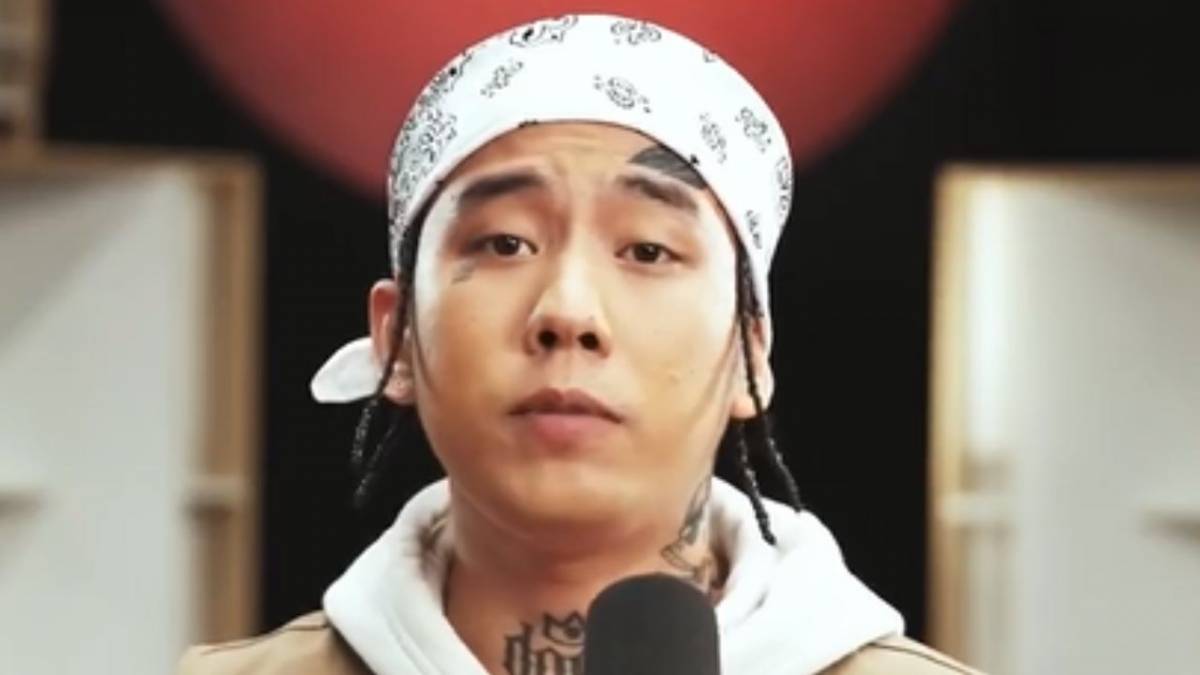 The new song, according to Shanti Dope, is about the people who stuck out with him since day one, namechecking FlipTop battle rapper royalty Loonie as an early inspiration. Aspiring fans and rappers can remix the song by adding their own rap verse, adding a chorus, or adding their own beats.

Those who wish to submit must post their entries in public and tag @cocacolaph on Instagram with the hashtags #CokeStudio and #CokeFanFusionWithSHANTIDOPE. Entries will be accepted until July 1 at 11:59 PM, Philippine Standard Time.

The remix challenge is part of the Coke Studio Season 6 Fan Fusion Challenge, which aims to have participating artists “[engage and involve] their fans in their song creation for the first time ever.” The winners will also be part of Coke Studio’s first fan-collaborated album. Season 6 artists include other Filipino artists KZ Tandingan, The Juans, BINI, Arthur Nery, and Adie.