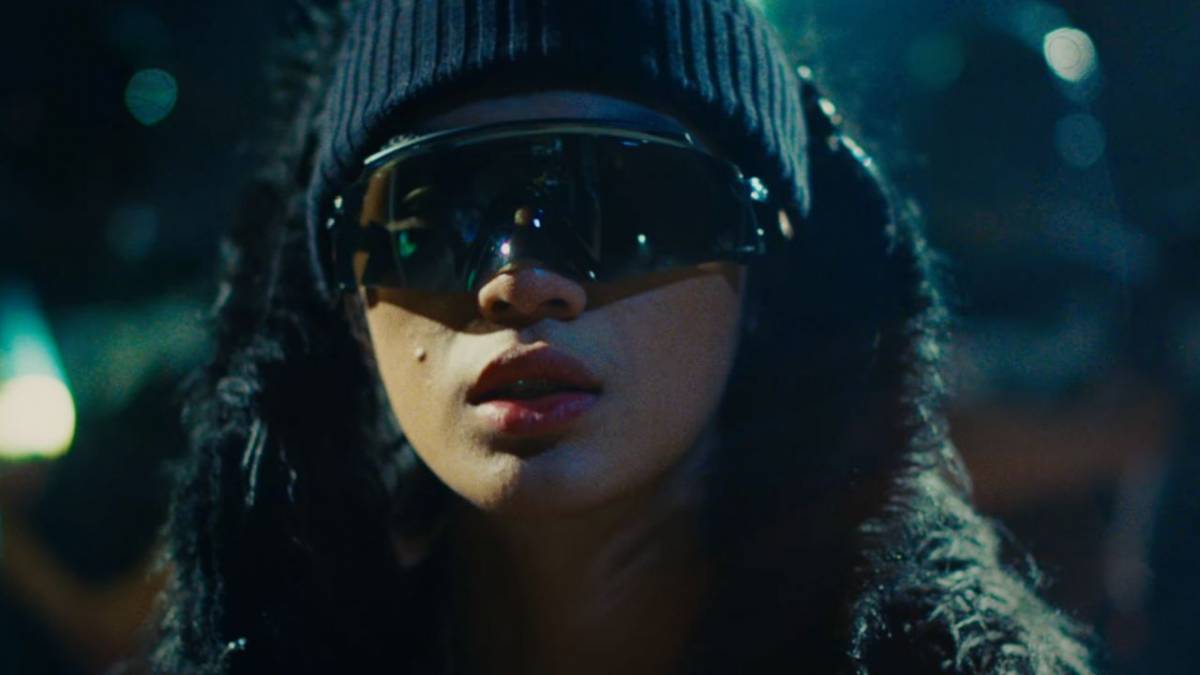 Indonesia’s Warren Hue returns with “Handsome,” his third single off his forthcoming debut album, Boy Of The Year, arriving on June 24 via 88rising.

In a press statement, Hue explained the inspiration behind the track. “It’s a concept based on the fabricated lifestyle of an artist having jewelry and expensive things to feel successful in this journey. I would say this is an experimental rap song with interesting chorus breaks and a completely different outro segment.”

Produced by longtime South Korean collaborator Chasu, Warren Hue said of the process, “[It] was really fun because my intent for this song was just to have fun but it turned into a whole new idea.”

In April, Warren Hue debuted the then-unreleased track at 88rising’s “Head In The Clouds Forever” showcase. This also marks his and fellow Indonesian artists and labelmates NIKI and Rich Brian’s first Coachella performance.

? can’t wait to see you all again ? pic.twitter.com/l9CRltJrHw

The 19-year-old Jakarta native is also off to headline his first North American tour in the fall to support Boy Of The Year. There’s no set date for the album release yet.

Most recently, Hue also made it to Forbes’ ‘30 Under 30’ Asia list, which honors young leaders from Asia for “their forward-thinking vision shows determination and optimism. They are redefining the future of business and society in Asia.”

Watch the video for “Handsome” below: