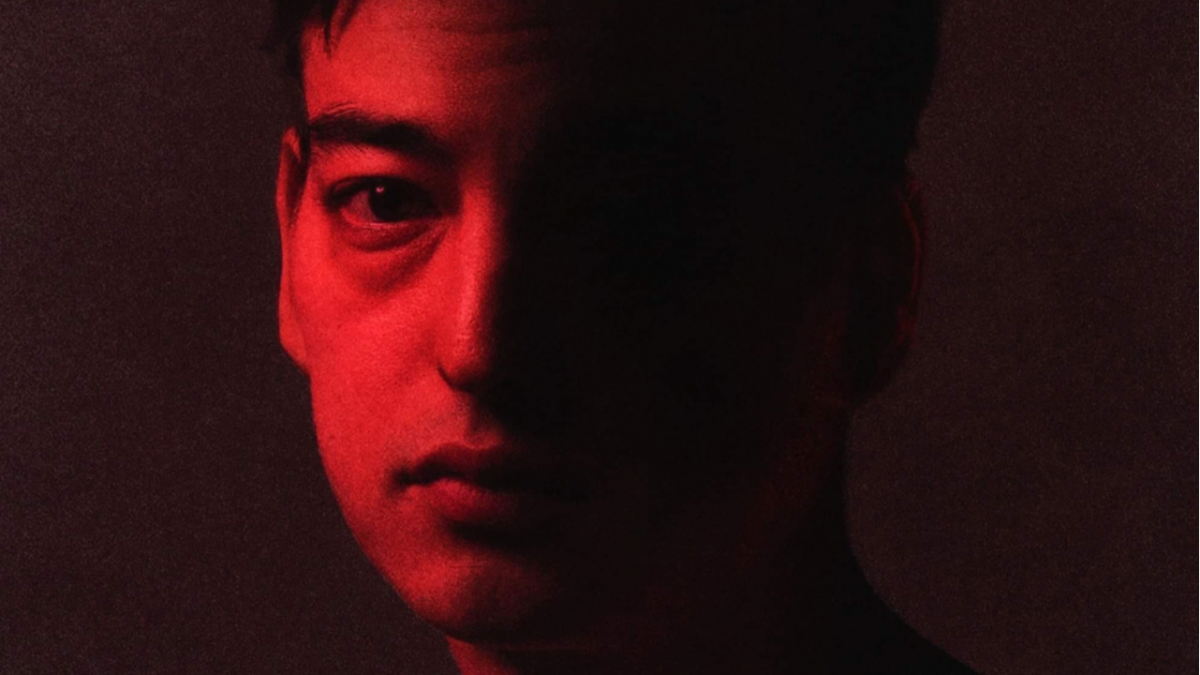 Joji Returns After Two Years With New Single ‘Glimpse Of Us’

The Japan-born singer and songwriter is returning with his first single in over two years with “Glimpse Of Us” on June 9 via LA-based label 88rising. The track explores the limits of a past relationship, anchored by one of the most commanding choruses Joji has ever written and sung.

Glimpse of Us – out this Friday 12AM ET.
Pre-save: https://t.co/Sfjf4UHKUK pic.twitter.com/wgsgcQws1L

The artist shared his plans for releasing upcoming music with an Instagram story last June 7, and this release follows his highly successful 18-track sophomore album NECTAR from 2020. Last April, he made his Coachella debut during his set on the Outdoor Theatre Stage.

Joji is most known for his hits like “Slow Dancing In The Dark,” “Yeah Right,” and “Sanctuary” since first making his musical debut in 2017.

The artist will also be making appearances at a number of festivals this year, including Governors Ball Music Festival beginning this June 10, Day N Vegas, and a special DJ set as Yebi Labs at this year’s Head In The Clouds Festival by 88rising, taking place August 20-21 in Pasadena, California.

Watch the music video for “Glimpse of Us” below: