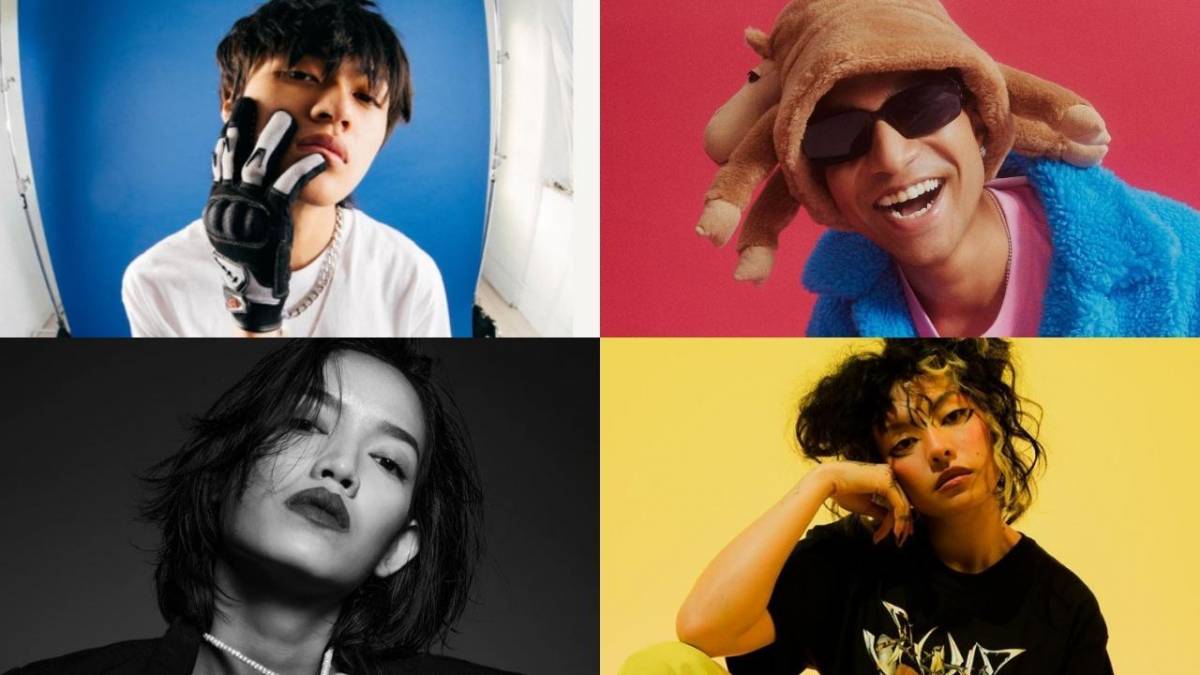 Forbes has released its annual ’30 Under 30’ Asia list, which honors young entrepreneurs from Asia for “their forward-thinking vision shows determination and optimism. They are redefining the future of business and society in Asia.”

According to Forbes, a “record number” of over 4,000 nominees applied to be on this year’s list, which was trimmed down to 300 names who were “selected and vetted by our reporters and a group of respected judges, including some of the most active venture capitalists and successful business leaders in the region.” The list represents nominees from 22 countries and territories, including India, Singapore, Japan, Australia, Indonesia, and China.

Watch our The Glow Up episode on Yung Raja: