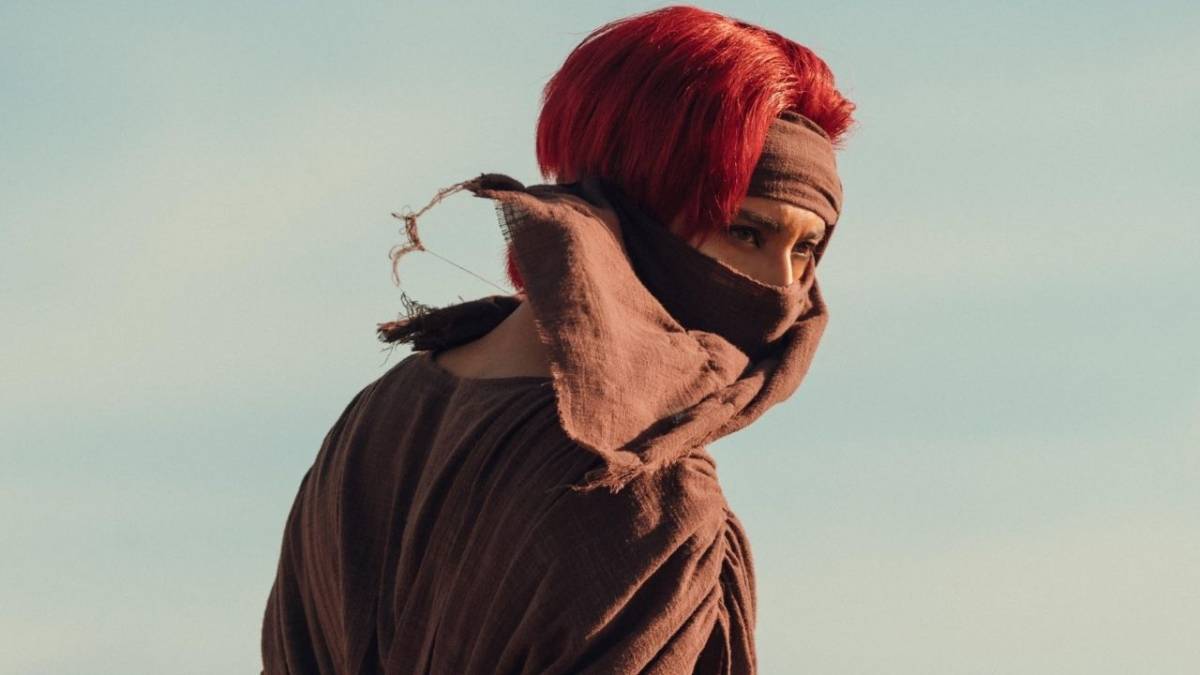 FELIP—also known as Ken of Filipino group SB19—returns with “Bulan.”

The singer-songwriter marks the release of his second solo single with an upcoming music video, out on May 28, and the single to be released on the day after. Originally slated for a May 15 and 16 release date, respectively, “Bulan” was postponed in light of “a historic event that will shape our future,” alluding to the aftermath of the Philippines national and local elections, which took place on May 9. In a statement, FELIP’s team “encourages everyone to use this time to pause, reflect, and pray for guidance, peace, and for the will of God to prevail.”

The postponement message also noted that one of the song’s goals is to “encourage the discussions around our ancient culture and revisit this aspect of our collective memory as Filipinos.” A concept photo and a teaser clip for the upcoming video show FELIP treading a drought-impacted setting.

On May 15, an updated release schedule was shared on Twitter with the new dates, including the pre-order on May 21.

Last year, the SB19 member made his solo debut with the hit single, “Palayo” (Away), which was named one of HipHopDX Asia’s 20 Best Songs of 2021. Writer Sofia Guanzon described the track as one that “illuminates a love that has exhausted its limits, pushing no further than what has already been done,” noting that “It’s always invigorating to witness our favorite artists reinvent themselves through vastly different sounds, bodies of work, and aesthetics. It almost feels intimate, as if, by some trick of fate, we’ve been inducted into a web of secrecy that makes us feel special and chosen.” 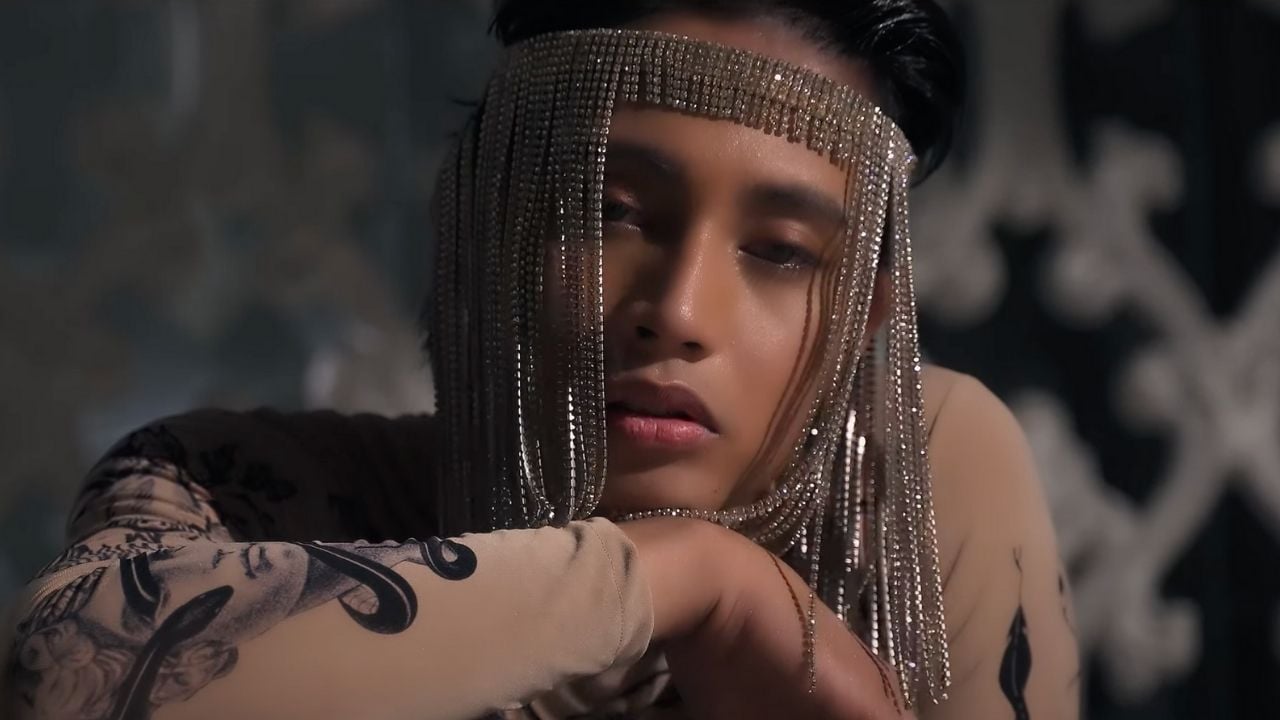 Watch the concept trailer below:

Update: (05.24.2022) FELIP revealed the “BULAN” cover art: a mixed media painting by Iana Cris Forbes, along with the pre-save link and a preview of exclusive merch.

The exclusive #BULANxSuperiorSon merch is here. Stick around and watch this space – details and pre-order links will be out soon.@felipsuperior#FELIP2ndsingle pic.twitter.com/91j10AmrjU