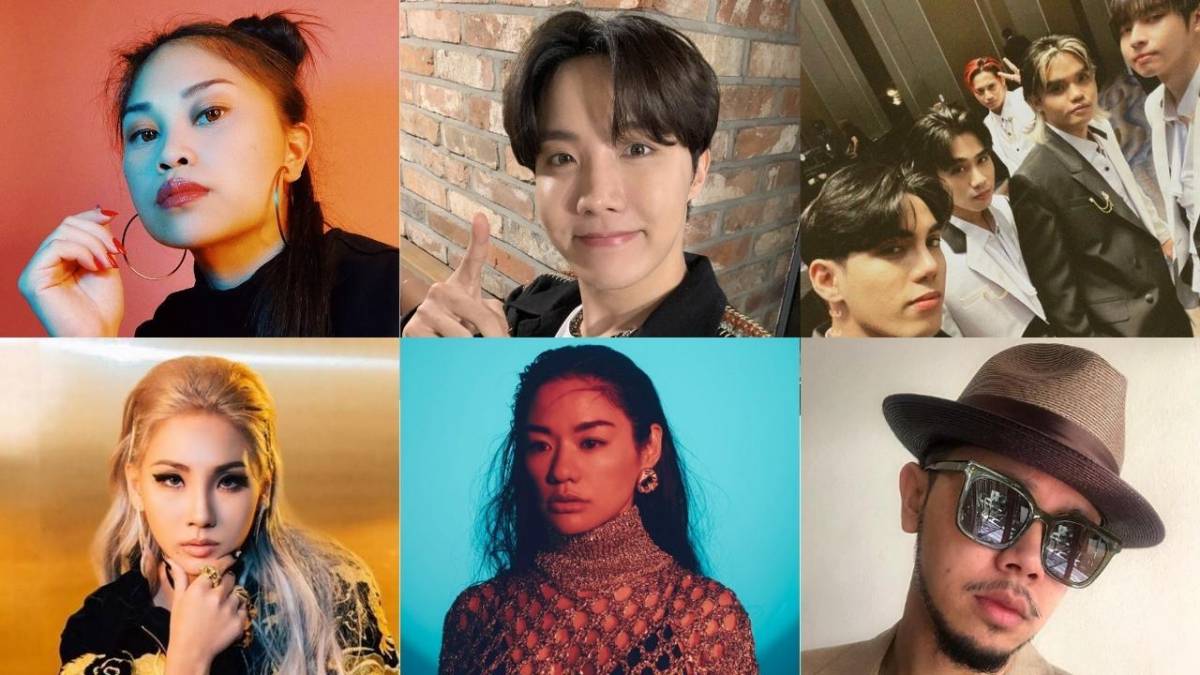 Mother’s Day or not, across cultures or stature, making your mom proud has been a pillar of themes within hip hop. To make one’s mother proud is to celebrate the struggle and the journey it took to reach that particular summit. It is to reflect on and an attempt to make up for failures, and most especially, believe in the possibility of triumph.

In the same way, a mother’s role in our lives is never ascribed to rudimentary labels. A mother can be anyone that provides maternal warmth, someone whose presence provides safe harbor, a rock to depend on, someone to cushion you when you fall—a lifeline and a river of support. For mothers themselves, it’s a celebration of life beyond yours.

Over the years, Asian hip hop artists have penned memorable songs to celebrate their mothers, mother figures, and/or motherhood. Here are some of the most touching tracks to honor them this Mother’s Day, including tracks from CL, J-Hope of BTS, Ruby Ibarra, SB19, Awich, and Thaitanium.

“I study my mother, wonder how she holds this family / That minimum salary, stretched as much as it can be,” Filipina-American rapper Ruby Ibarra raps in 2017’s “Someday” with The Balikbayans. The female MC pens a sobering homage to how a mother is a cradle for dreams that someday children hope to fulfill.

The song was her submission to NPR Tiny Desk’s 2019 edition and while it didn’t win, it was given a special citation from NPR as one of the most outstanding performances that year.

Dancer and rapper J-Hope delivers a heartwarming anthem of appreciation for his mother in the 2016 track, “Mama,”  The BTS member enlists a choir as he sings and raps praise for the woman who raised him in “Mama,” embodying the ultimate I-made-it-moment that we all wish we could deliver to anyone who’s believed in us.

In an appearance on a Korean variety show, J-Hope thanked his mother for her love and support. “My mother always showed me her full support. Seeing just how much she believed in me and supported me, I thought I just HAD to succeed because my mother’s happiness is my happiness and my mother’s smile is my smile.”

Filipino group SB19 has always been known for creating high-energy pop, and electro-inspired tracks peppered with rap verses here and there. In 2021’s “MAPA,” a portmanteau of “mama” and “papa,” the group performs a heartfelt ode that captures the depth of gratitude deserving of all parents and parental figures who have shaped us.

For her 30th birthday last year, South Korean superstar and former 2NE1 leader CL released “Wish You Were Here,” a tribute to her late mother and her family. She also wrote an accompanying Instagram post upon the release, dedicating the song to “anyone else who misses a loved one.”

“Can’t believe you went from mother to angel in the space of a day,” she sings, as the accompanying music video shows footage of a young CL and her family.

Okinawan native Awich takes ownership of her own story as a single mother in “Queendom,” the title track of her 2022 album, which was produced by legendary Japanese producer Chaki Zulu.

In “Queendom,” Awich rewrites her own narrative, drawing in the innate strength of women, regardless of the conditions that dictate their journey into motherhood.

Thaitanium members Khan Thaitanium and Day Thaitanium join forces in their 2012 single, “My Mama,” as they trace the way mothers’ roles and forms of care transcend from birth to adulthood.