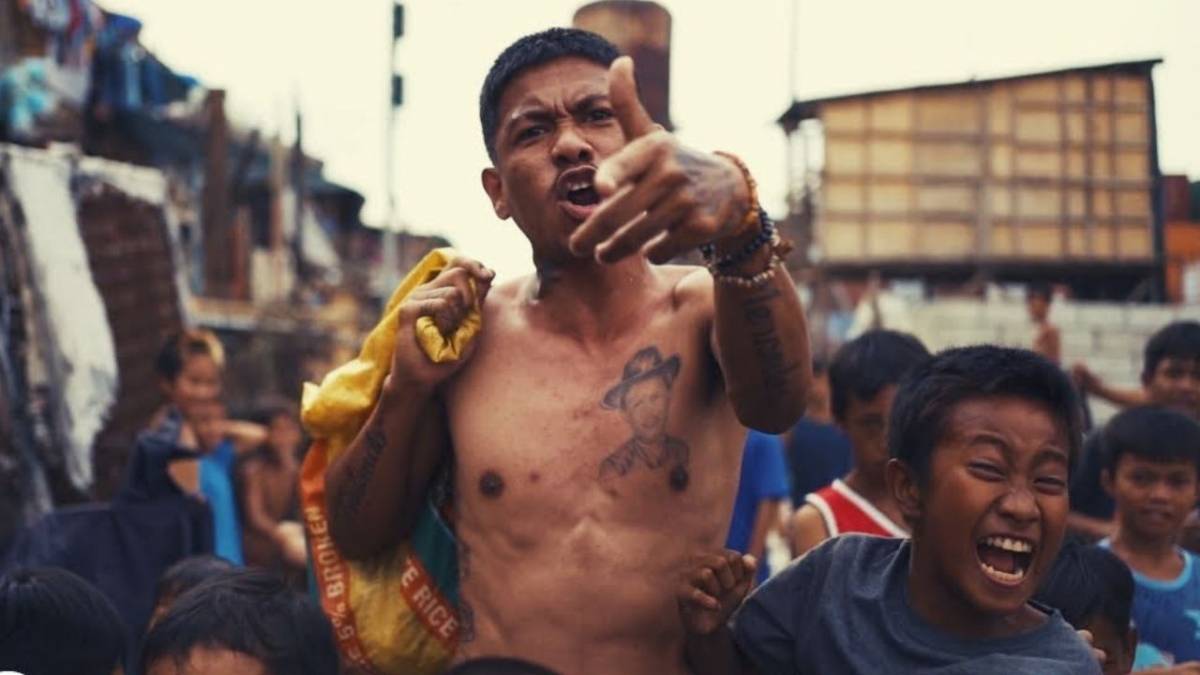 In less than a week, the Philippines is holding its national elections (May 9) and local rappers have been using their platforms to remind the voting public to exercise their right, mostly citing a common refrain: “Vote wisely.”

While many hip hop personalities have been publicly vocal on their chosen candidates, artists from local independent label Morobeats, most prominently JMara, Palos, and DJ Medmessiah have been releasing several tracks in the last month alone to underscore the importance of the act of participating in the democratic process itself through unraveling motherhood statements and shedding light on the actual experience and realities of the majority of the Filipino people that are often used as talking points.

Released on Labor Day (May 1), JMara’s “Wala” (Nothing) reveals the state of cynicism caused by the worsening poverty conditions and cyclical abuse suffered from policymaking that excludes the poor, the working class, and minority groups.

Instead of zeroing in on any particular candidate, JMara speaks to the systemic and cultural issues that plague Philippine elections. He raps, “Ayoko nalang munang maniwala / Hindi naman natutupad,” (I don’t want to believe just yet / It doesn’t happen anyway).

He also implores to resist selling votes. “Sa pagkakataong ito sana naman kapag ka binili ang boto mo ang pakiusap ko sayo huwag mo naman sanang ibigay.” (When the opportunity arises and your vote is being bought, I urge you to not sell it.) Ultimately, he hopes that Filipinos participate in the democratic process. “Ang nais ko ikaw mismo ay mangialam,” (What I want is for you to step in.)

The teaser for the yet-unreleased music video shows the rapper confronting a candidate who was offering money to buy votes. He threw the envelope full of money back to the candidate, saying, “Ikaw ang dahilan kung bakit hindi umaangat ang bayan natin!” (You’re the reason why our country isn’t progressing!”)

The Morobeats artists prefer to center the national elections around their fellow citizens more than candidates. While the tone in “Wala” is more pleading and urgent, “Hunghang” (Idiot)—and this writer’s personal favorite of the three—the April 12 track by Palos, which was co-written by JMara and produced by DJ Medmessiah, the title itself is a pointed indictment of the current sociopolitical situation in the country, as well as tackling the deadly war on drugs sanctioned and engineered by the outgoing Duterte administration (“Pag mayaman negosyante tawag pag mahirap tulak / Benta mo palasyo mo para may pambili kang utak!”; Translation: If they’re rich, you call them businessmen; if they’re poor, you tag them as pushers / Sell your palace so you can buy yourself a brain!)

One can look at the subject (the “idiot”) in two ways: those running for public office and their false promises and long history of using their position and status for personal gain. The other subject can be the electorate: those who put the former in power.

The title itself, “Hunghang” is less benign than its synonyms (e.g. “tanga” or “bobo”). It’s not typically used in normal conversations, often reserved in more blistering context. It’s a word that sounds and feels storied and lived in. The writing of the song is intense and poetic—free of loanwords and romanticism.

Released a day after “Hunghang,” JMara delivers the impassioned “Mahal Kong Pilipinas” (Philippines, My Beloved), a nearly 7-minute undertaking on the everyday hardship and enduring hope of the Filipino people. He asks, addressing his country, “Mahal mo ba ako?” (Do you love me?)

The circumstances that made “Mahal Kong Pilipinas” extraordinarily powerful, beyond a timely and life-changing event occurring on May 9, is a palpable collective yearning for good, unyielding change despite overwhelming odds and threats.

JMara offers no answers in “Mahal Kong Pilipinas,” it’s not up to him or one president, not even under the guise of working together—it’s a conscious effort and action towards resisting corruption, protecting and upholding the truth, and being guided by history. It’s up to all of us.

Learn more about the May 9 Philippine elections here.