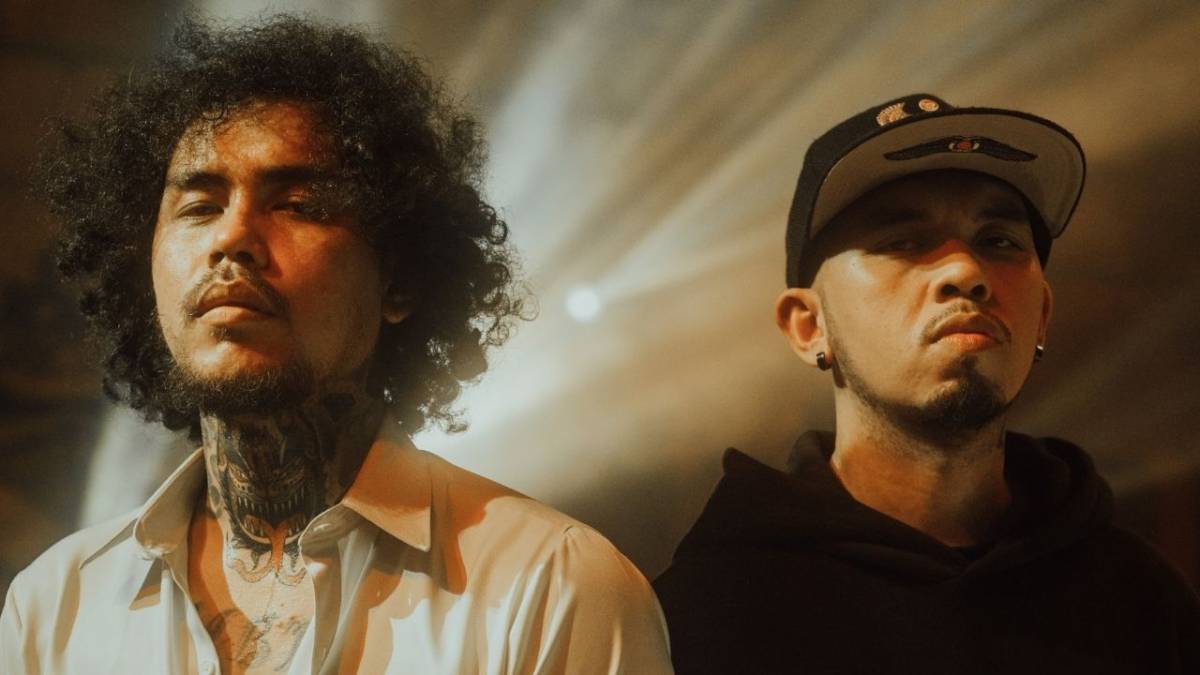 To mark the special occasion, the album launch will be held via a special livestream via HipHopDX Asia and his label’s official Facebook accounts and exclusively via HipHopDX Asia’s TikTok account. Fans can stream the event, which will be on April 22, 2022 at 8PM Manila time.

The eight-track album includes features from Gloc-9, Loonie, and Jikamarie in “Lagi Na Lang,” “Pansamantala,” and “Eh Papaano,” respectively. The three will be performing during the livestream event, alongside Owfuck, Mhot, Dilaw, and K-Ram.

According to a press statement, the album tackles “mental and emotional turmoil, alcohol-tinged tragedies, and unmended relationships with a distant paramour come together to paint an image of today’s discarded youth in an unraveling of the psyche of a broken generation.” These themes have been palpable in the Bataan native’s music since he made his debut four years ago in “Dito Lang Ako” and most strikingly in his music videos, “Patiwalal” and “Parasitiko,” the latter featuring Owfuck’s Lexus.

Stream the album below: