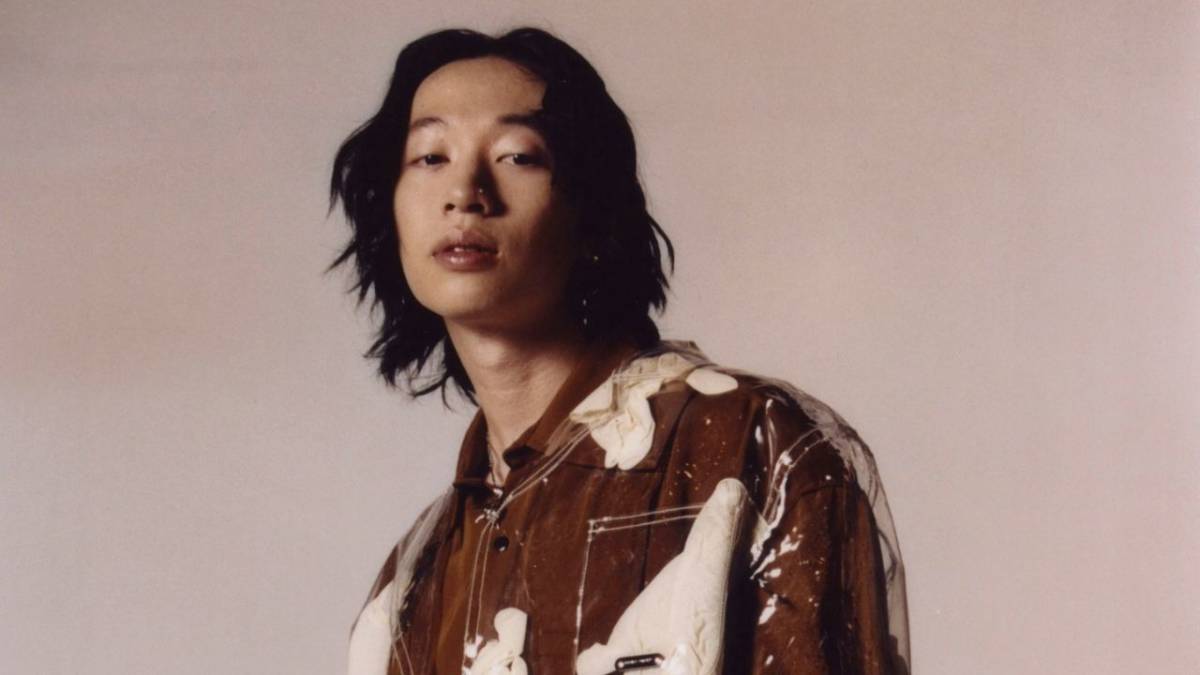 Keshi Drops Highly Anticipated Debut, ‘GABRIEL’: ‘I Always Talk About It As An Opus Record’

The Vietnamese-American artist shares GABRIEL, his first full-length album, today (March 25) following the success of his EP trilogy, Skeletons (2019), Bandaids (2020), and Always (2020), as well as his appearance on the 88rising-curated Shang-Chi and the Legend of the Ten Rings: The Album for his song “War With Heaven.”

Earliet this month, keshi shared the visual for the opening track, “GET IT,” helmed by the late Sebastian Sdaigui (who also directed 2Chainz and Ariana Grande’s “Rule The World” video).

The video shows a leather-clad keshi and friends partying hard in a romantic, Victorian mansion. Fans noted the “unexpected” treatment but remarked that it was a welcome surprise. The genre-bending “GET IT” also sees keshi flaunting his hard-earned success (Got my bag right / On my own time) while inviting his fans to join (On me and we spendin’ all night, come and/Get it, get it, get it).

On the same day of the album release, keshi dropped the music video for the more acoustic- and pop-driven mellow cut, “ANGOSTURA.”

Co-produced by keshi and Baltimore producer and songwriter Elie Rizk (known for Bella Poarch’s “Build a Bitch”), GABRIEL dovetails the themes of his earlier EPs which explore the cycle of a relationship. Keshi sees GABRIEL as a career-defining record, one he sets out to be his best. “I think the biggest goal for me right now is to create a record that will outlast me,” he shares. “I always talk about it as an opus record. I see Blonde as an opus record. I see Continuum as an opus record. I feel like I’m in a constant search to make something on that sort of scale. I strive for that.”

Next month, keshi is set to embark on his first headlining HELL / HEAVEN tour across North America and Europe, wrapping up in House of Blues, in his hometown in Houston, Texas.