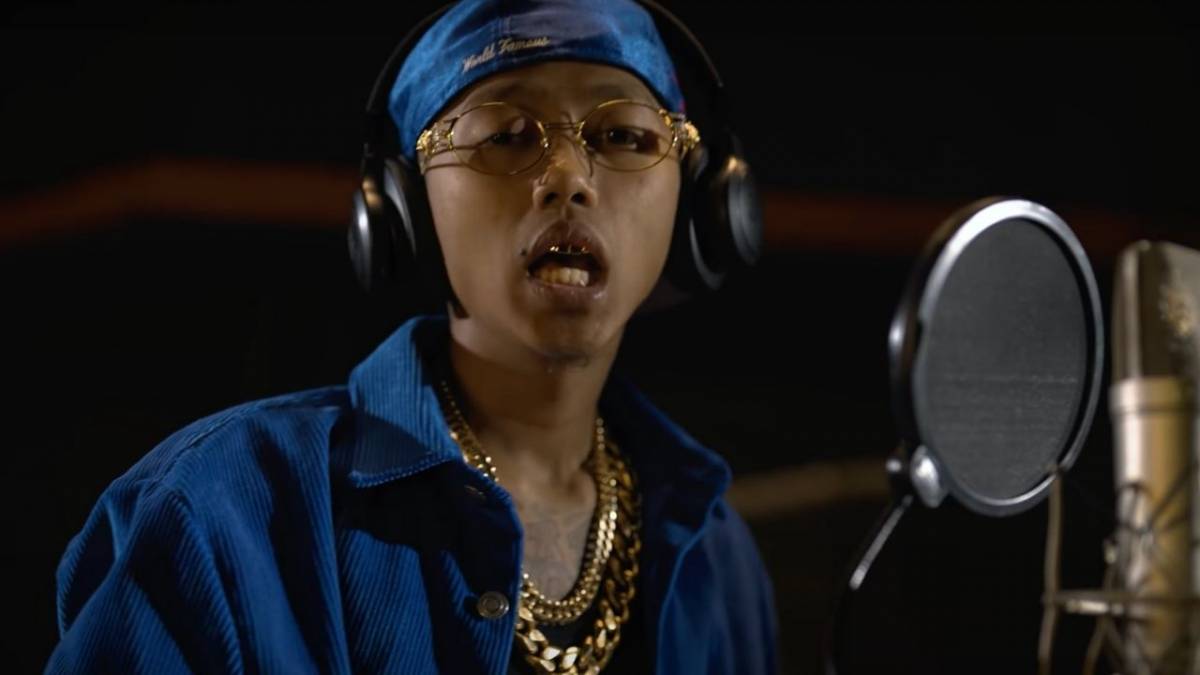 Filipino rapper and Ex Battalion member Flow G wards off any insinuation that success came easy for him in latest track, “Praning” (Paranoid).

Referring to naysayers who continues to doubt his ability to succeed and the good things “to follow,” Flow G raps about reaping the rewards of the hard work he sowed (“Sa dami ng tinanim / Abang na lang ng bunga para pitasin”) and alludes to the first million he was able to save up for (“Nakaipon ng isang milyon / Ng walang gamit na alkansya”).

The rags-to-riches track is the latest affirmation of Flow G’s rise to commercial success along with his rap group, Ex Battalion, which first gained mainstream popularity with the hit single “No Games” in 2016.

Fans in the video’s comment section also noted that the track seems like a full-circle moment for Flow G, who opened the year with “Batugan” (Good For Nothing/Lazy), which sharply criticizes people who refuse to work or waits around for luck to strike. One user noted that the song was “motivating,” while another feels like the track is also a message about other rappers who are only driven by jealousy.

Earlier this month, Flow G revealed that he had gold teeth implanted which amounted to at least 2 million Philippine pesos (roughly US$38,200) and that he saved up for a long time to get the procedure done. He also shared that it was also his first visit to the dentist.