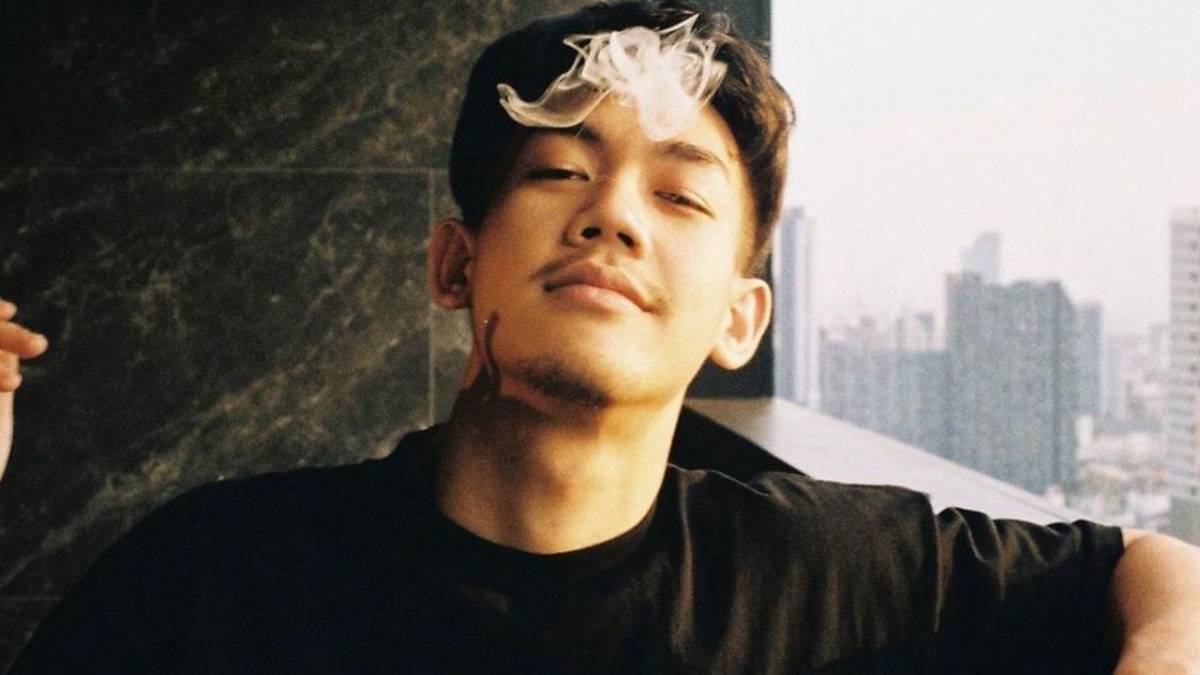 1MILL’s ONLY1! album is finally here. After a number of delays, including the album’s cover art, the Thai rapper’s highly anticipated to last year’s successful NGU 2, has arrived.

Earlier this month, 1MILL also shared that he enlisted the artist who goes by the username @sattava_born on Instagram to create the album cover art for ONLY1!  after not receiving the design he commissioned from another artist a year ago. He wrote on an Instagram Story, “I changed my graphic designer now. Bro took 2 long for da cover. I sent them da break since last year I still ain’t got shit till this day.” The new designer, sattava_born, previously worked on Polo G’s 2021 album, Hall Of Fame 2.0.

Prior to the album release, 1MILL shared the DR.SGANK-directed video to the closing track, “Sober,” which was produced by Ronio & Austinpyo.

Check out ONLY1!’s tracklist below:

Last year, 1MILL’s Playboi Carti-inspired NGU 2’s standout track, “Price Tag,” landed on HipHopDX Asia’s 20 Best Songs of 2021. Contributing writer Lex Celera wrote, “Yet ‘Price Tag,’ stripped to its core elements, defines the direction of NGU 2, and in a greater sense, 1MILL as an artist. You can hear the stylistic leanings he has built on and the direction he is going: syrupy melodies trade turns with catchy rhymes over an insistent bass.” 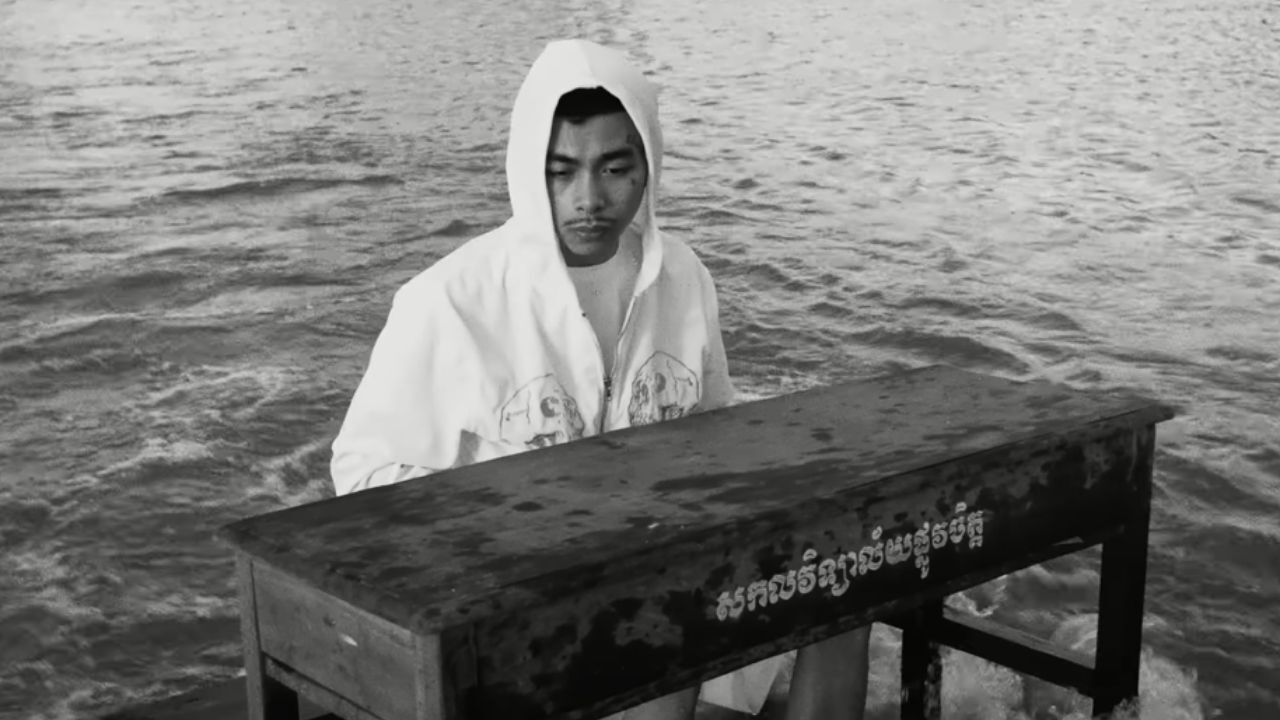