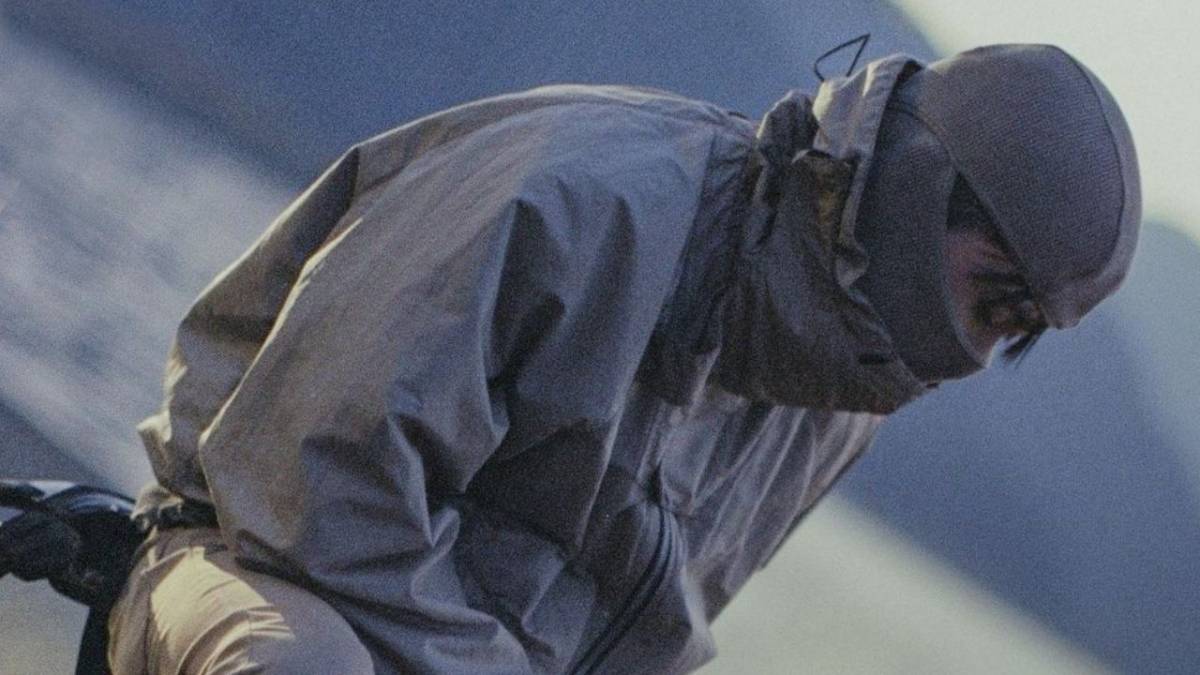 South Korean rapper, producer, and songwriter Coogie is the latest addition to AOMG.

The reveal follows AOMG’s announcement of a new artist last January 17 with a teaser posted on their official YouTube page. Music video teasers were posted in succession from January 22 to 23, revealing that fellow rapper BE’O would be featured on the debut track.

The rapper first gained prominence after participating in rap reality television competition Show Me The Money 777 in 2018. On the show, he was on fellow rapper Changmo and The Quiett’s team. Since 2018, the rapper has been with record label Million Market, under which he previously released singles like “I Got A Feeling” and “Pow” featuring GRAY.

Watch the music video for “Good Night” below: