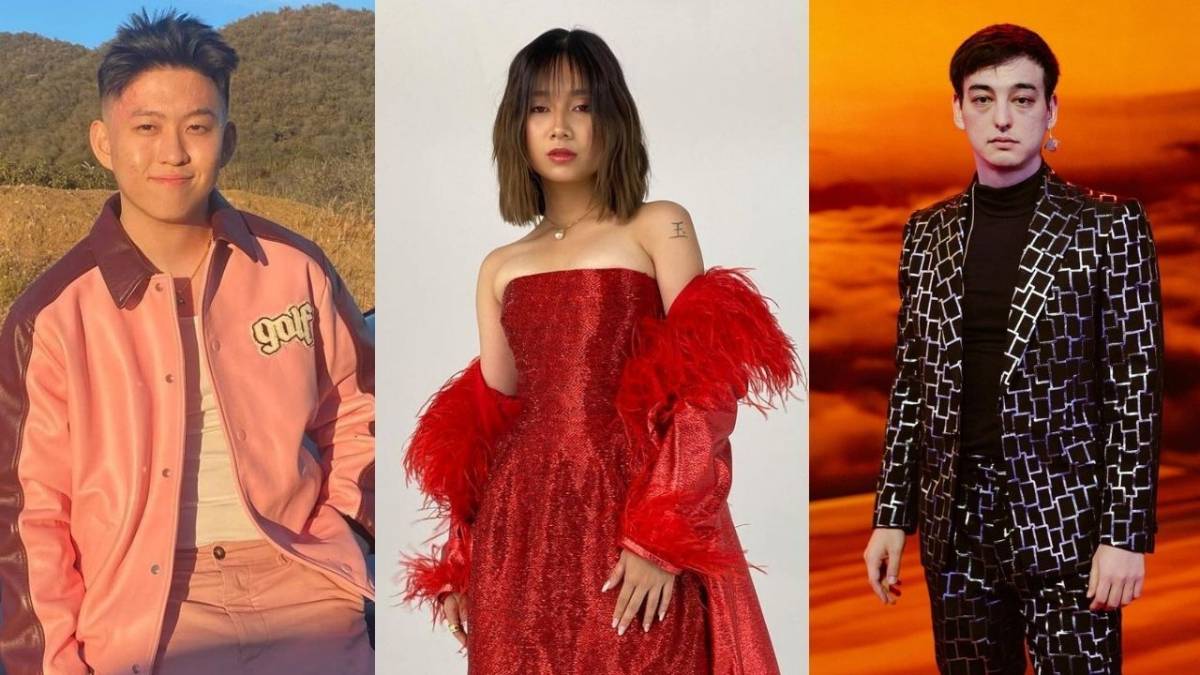 Rich Brian, NIKI, And Joji Are Heading To Kanye West-Headlined Coachella This Year

Set to take place over two consecutive weekends beginning April 15, 2022, at Empire Polo Club, this year’s highly anticipated edition will be headlined by Harry Styles (Friday, April 15 and 22), Billie Eilish (Saturday, April 16 and 23), and the music festival return of Kanye West as the rechristened Ye (Sunday, April 17 and 24).

Added to this year’s bill are 88rising’s banner artists, Rich Brian, NIKI, and Joji, fresh from the highly successful Head in the Clouds festival, which resumed in its new location at Brookside at the Rose Bowl in Pasadena in November last year. 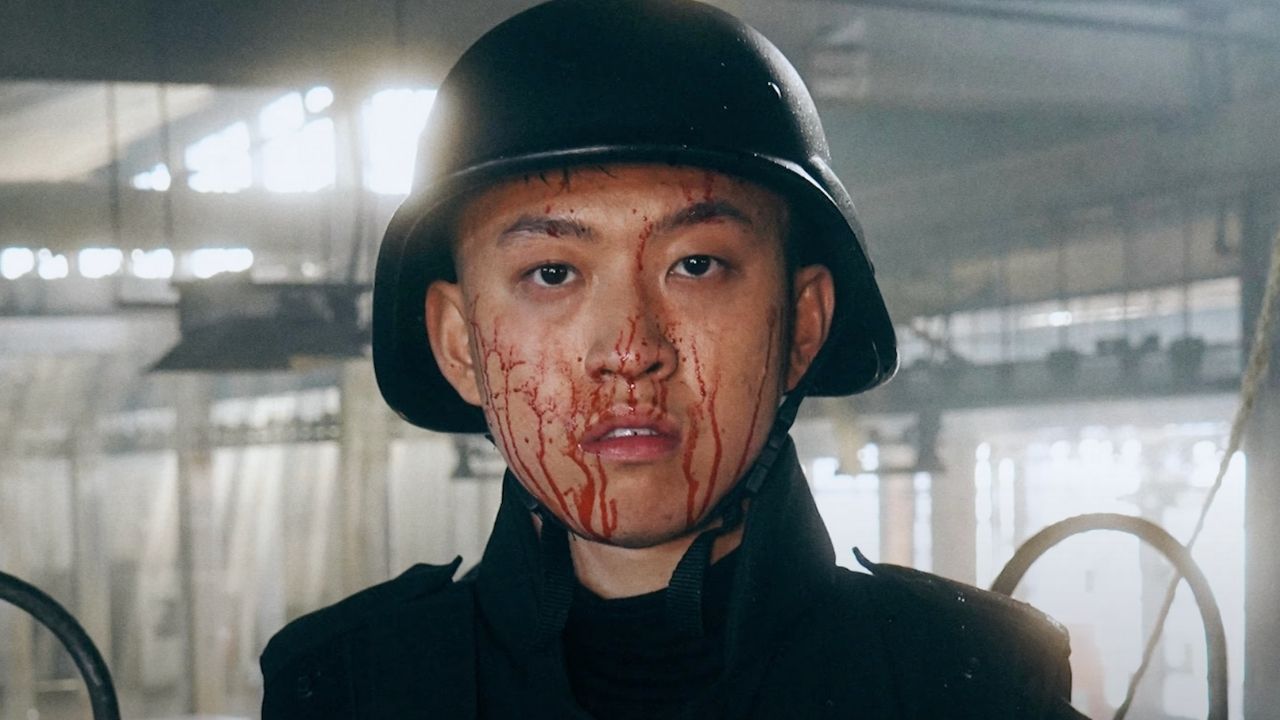 The official Coachella poster also stated that 88rising’s Head in the Clouds Forever would be featured at the festival.

HEAD IN THE CLOUDS FOREVER 🌅 pic.twitter.com/PdPNL4umOl

The Indio, California music festival canceled its 2021 edition after being rescheduled to October 2021 due to the pandemic. 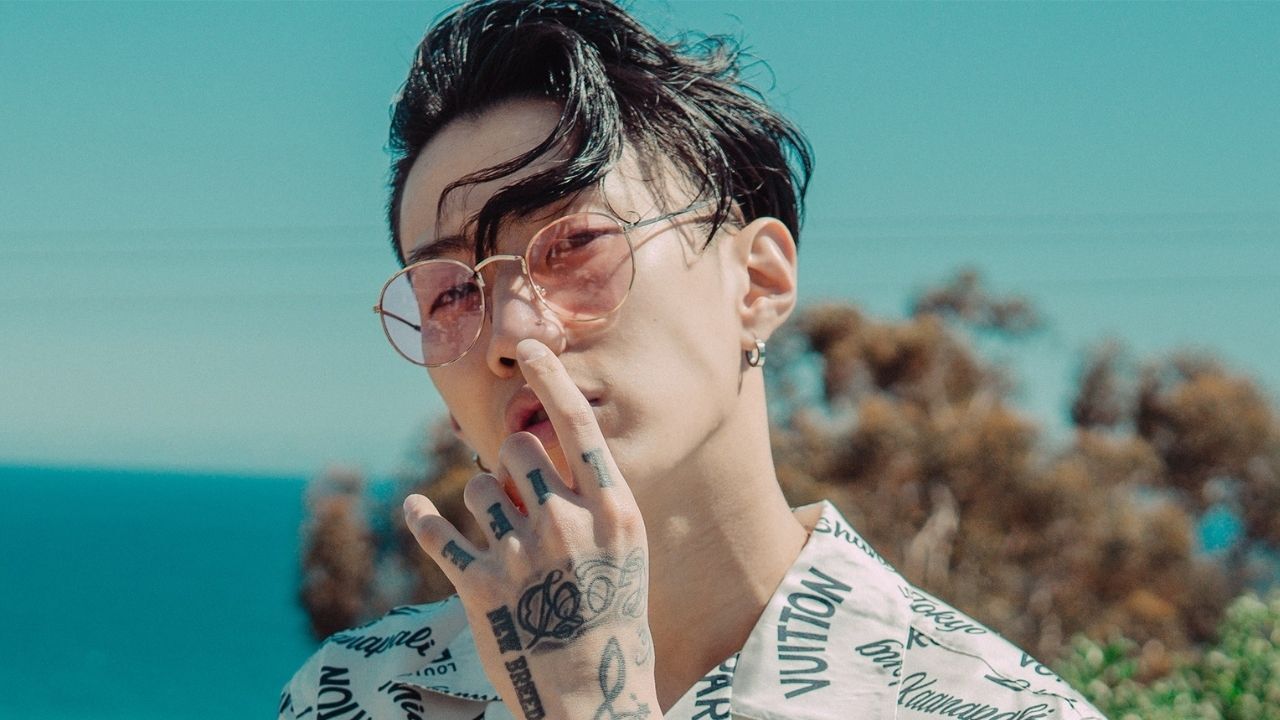 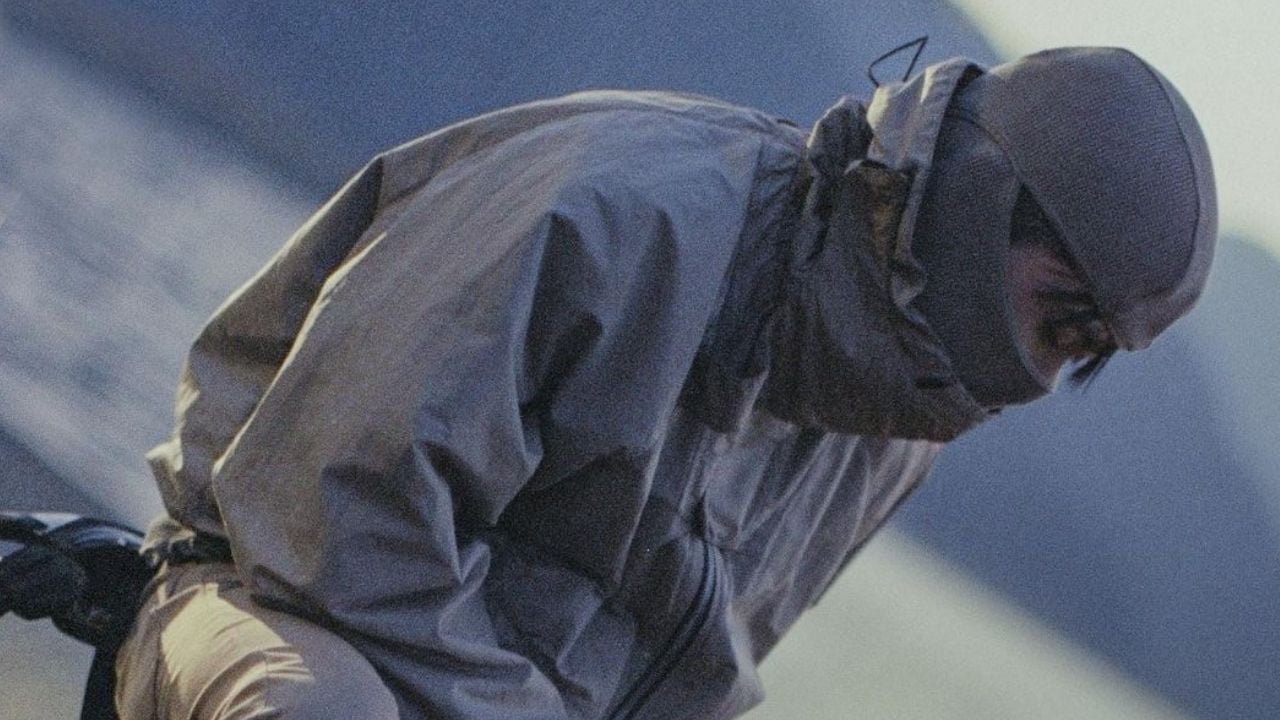