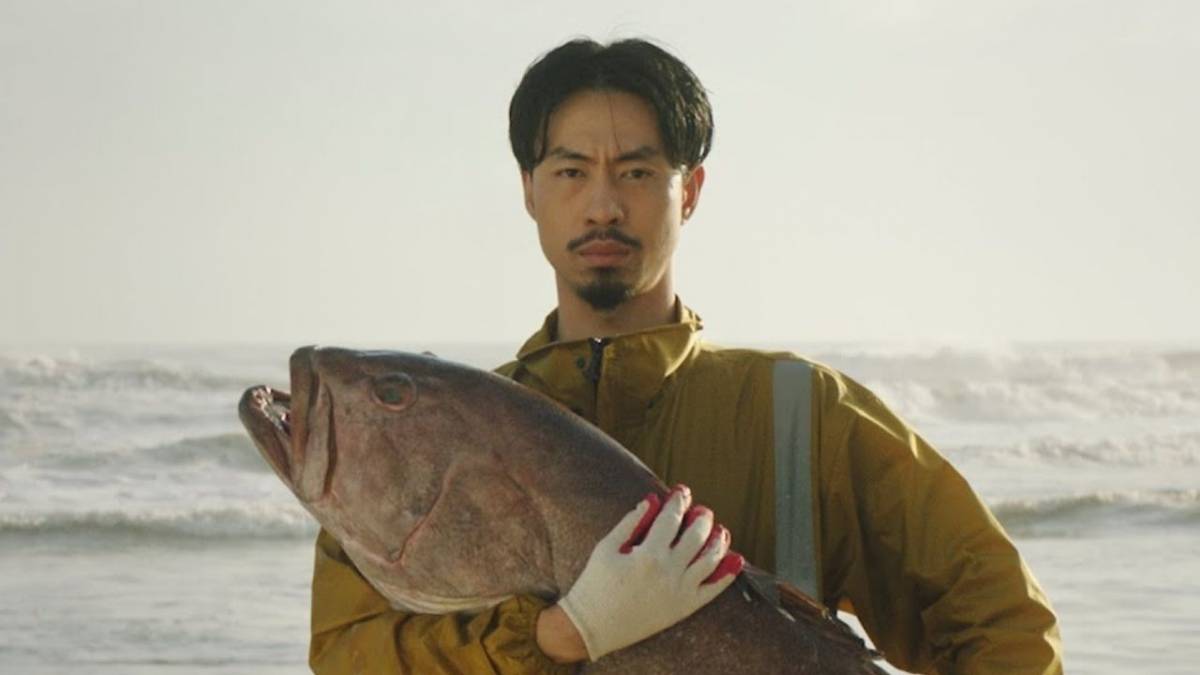 As one of the biggest names in contemporary Vietnamese music, veteran rapper Đen’s comeback has spurred widespread interest both at home and abroad. Known for his viral hits, poignant lyricism, and moving journey from an independent artist who has climbed the ranks to becoming a rap sensation, Đen’s latest single, “Mang Tiền Về Cho” (Bring Mom Money), pays tribute to the woman he owes everything to: his mother.

The comeback single that premiered last December 29 is a sobering portrait of the realities of Vietnamese life in the countryside, articulating the yearning to bring financial stability and most of all, pride to one’s family – especially one’s mother. In one scene, Đen works as a fisherman while in another he is a delivery man with its titular lyric circling the track and narrating the scenes: “Bring mom money.”

According to the Vietnamese music website vpopwire, Đen grew up in a working-class family in Quảng Ninh province, where he once also worked as a beach cleaning worker. Having always displayed an interest and innate talent for music early on, the rapper’s success grew exponentially in the past few years with breakthrough hits like “Lối Nhỏ” (Small Way) and “Bài Này Chill Phết” (This Song Chill Phet). In 2019, the artist was also named as the most streamed artist in Vietnam.

“Might be a big shot in life / Still a dutiful son inside,” the rapper continues throughout the visual as he oscillates between depicting careers as a teacher to a welder. Tempered with still lifes of children listening dutifully to the singer Nguyên Thảo’s haunting vocals which also seemingly serve as a tale of admonition to a larger, inescapable truth. “All children will someday leave home / To embark on life voyages of their own,” Nguyên sings, continuing with: “All children will someday leave home / To taste life’s flavors – bitter, sour, salty, spicy sweet – on their own.”

After only a week since its premiere, the video has amassed over thirty million views on YouTube as of writing. “Mang Tiền Về Cho” is Đen’s latest single since May 2021’s “Trốn Tìm.”