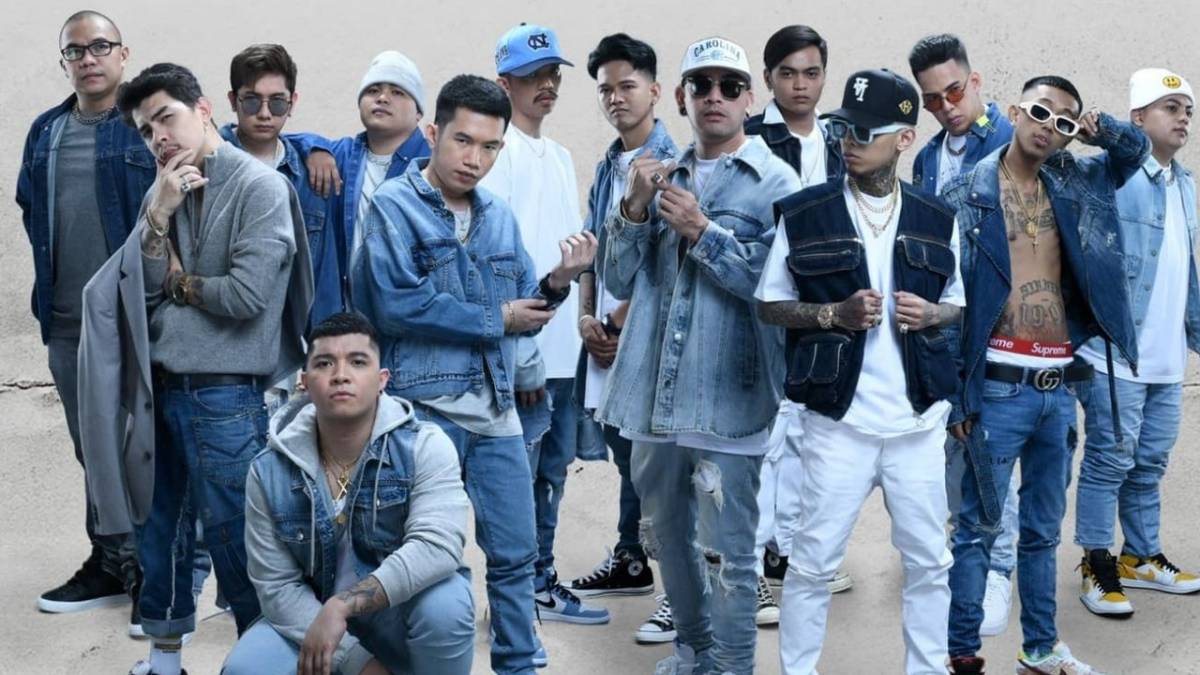 The tickets range from PHP300 (US$6) to PHP35,000 ($694). The cheapest ticket (“EXACTO”) includes access to the livestream show while the limited-only VIP tickets vary slightly in inclusions: the “EXTENDED EXCITEMENT” ticket, which is priced at PHP20,000 ($397), and “ATIN ANG GABI” (which translates to “The night is ours”) at PHP35,000 ($694) includes exclusive perks, such as an “exclusive dinner with EXB,” with the latter also providing access to a “listening party (inclusive of cocktails) featuring never-before-heard (Unreleased) Ex B tracks.”

While fans expressed excitement and support for the group’s major milestone, many have also questioned the steep prices of the limited-access tickets in the announcement post by event aggregator Philippine Concerts on Facebook. For context, the recently held 88rising music festival, the two-day Head in the Clouds in Pasadena, California charged US$399 for VIP tickets.

One user commented that for an online concert, even with the exclusive perks, it’s still expensive compared to K-pop artists and other high-profile “legendary” acts. Another outlined that they’ve experienced paying half the price of the nearly $700 VIP ticket from Ex Battalion and urged the group to not milk fans for their money, especially during the pandemic, as the country logs 4.4 million jobless workers only in June.

Translation: “BLACKPINK’s ticket only costs PHP20,000, have some shame. You’re entire discography is auto-tuned. Who set those prices? It should’ve been reviewed again by the [Department of Trade and Industry] lol”

Translation: “I’ve experienced live concerts with meet-and-greet, sound check pass, and photo op, but none were more expensive than PHP15,000 per ticket. We’re still in a pandemic, let’s not milk fans for their money.”

Translation: “Ouch on that PHP35,000, you beat the big stars. If [local folk-pop group] Ben&Ben charge the same price for VIP, it’s still slightly tolerable. The quality of their voice and songs are uncomparable versus yours, 35k is worth it for Ben&Ben.”

Ex Battalion started out as a group of battle rappers and eventually became a rap collective. They shot to fame with their hit songs “No Games” and “Kakaiba” in 2016 and “Hayaan Mo Sila” in 2017.