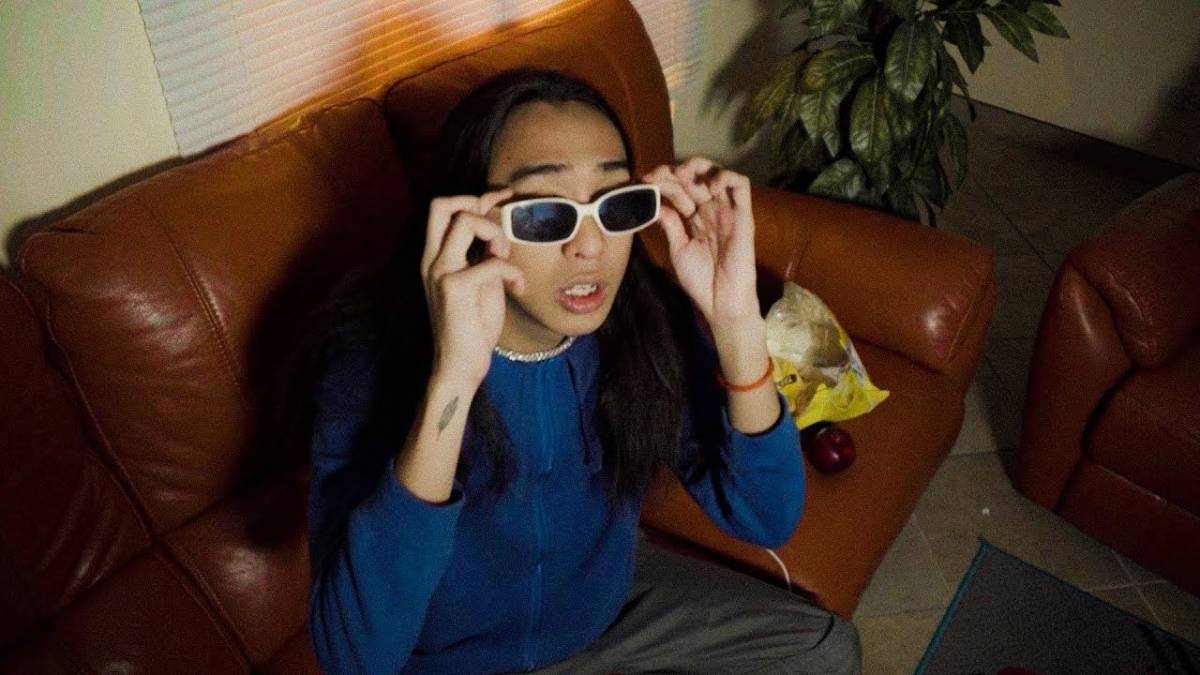 Filipino rapper Kiyo is celebrating his birth month with a brand-new album later this month.

Last Friday (November 12), Kiyo premiered “Harana Sa Sarili” (Serenade to the Self), waxing poetic on self-worth and reveling on the simple things in life, as well as acknowledging those who stood by him. “Minsan nakakalimutan natin magpasalamat sa sarili natin, nakakalimutan natin yung mga maliliit na bagay na dapat natin ikatuwa (We rarely thank ourselves and the small things that give us joy),” the “Ikaw Lang” rapper shared in a statement. “Masaya lang ako na nandito pa ako. Kaya nasulat ko yung kanta na yan (I’m just happy and contented to be here. This spark of life inspired me to write the song).”

The pre-release single also touches on life’s fickleness (“Gusto mo puro tamis / Pero dapat meron ding pait,” which translates to “You only want sweetness / but there should be bitterness, too”), but ultimately settles on optimism.

“Harana Sa Sarili” thematically follows “Okay Lang Yan” from September. The upcoming 15-track album includes collaborations with friends and fellow artists YZKK, Shortone, and Space Moses and will be released with a free digital concert on the same day.

On what to expect from Haranasa: Sa’yo at Sa Akin, out on November 26, the rapper described his debut as an “ode to love in its many forms.”

Last month, Kiyo appeared in frequent collaborator Alisson Shore’s “Betterman,” a single off the latter’s GARUDA album, alongside John Roa and Because.