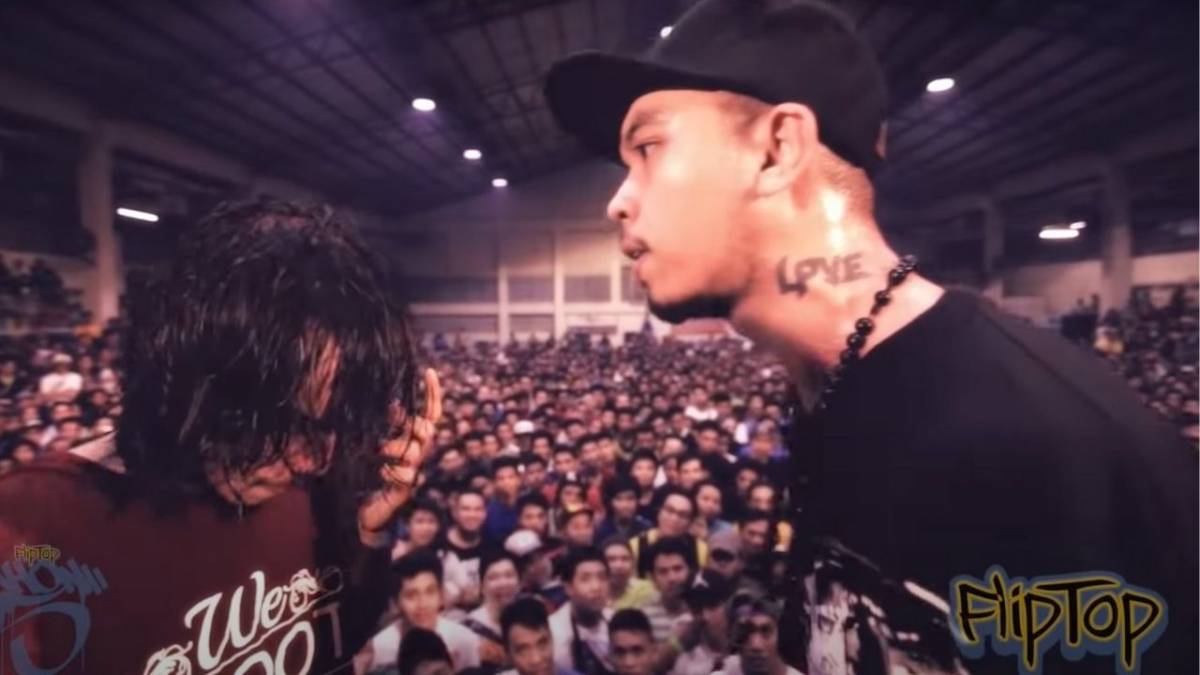 Founded in 2010, FlipTop has amassed millions of passionate fans grounded with a shared love for hip hop, propelling many of its battle rappers to fame, like Loonie, Abra, Smugglaz, and more. Last year, just before the pandemic forced the world to a halt, FlipTop celebrated its 10th anniversary with a full-blown music festival, featuring more than 100 hip hop artists across the country, including Filipino-American artist and activist Bambu. 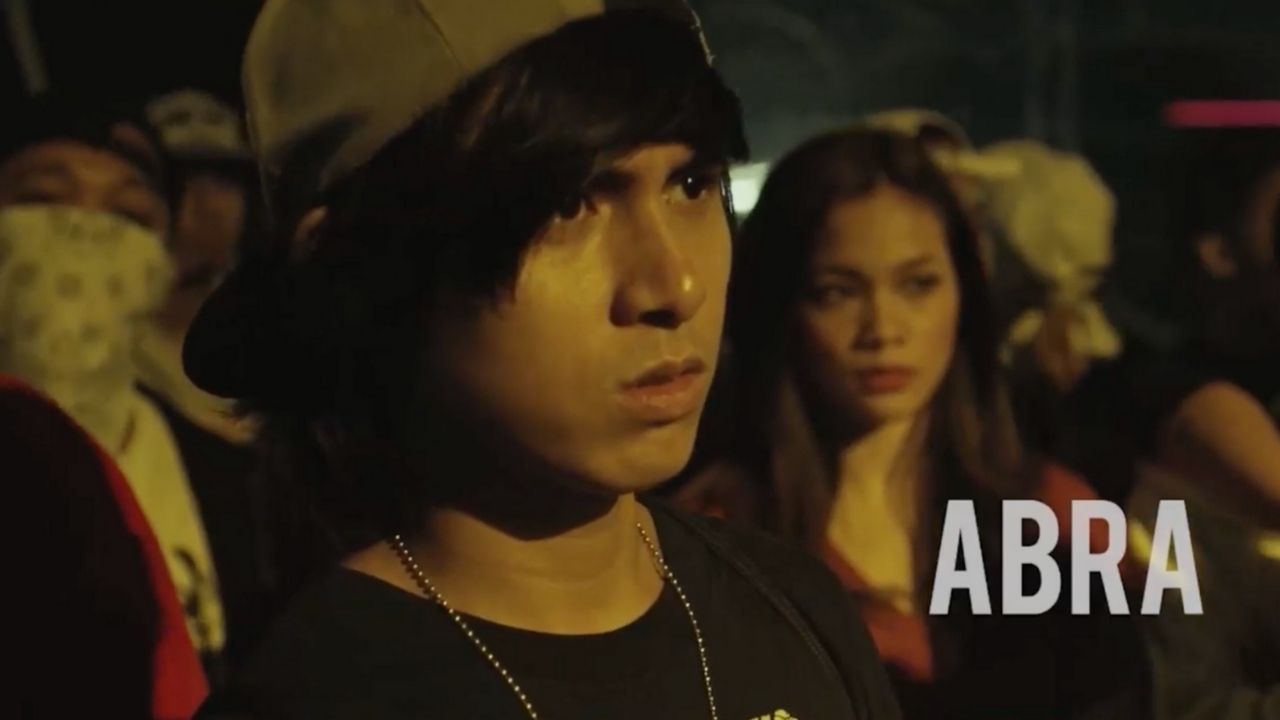 The festival also put the spotlight on the culture itself, dedicating spaces for graffiti installations and showcases turntablism, DJ-ing, and breaking (b-boys) performances. Anygma took the stage at the festival and expressed his gratitude to the community, while reminding that “Ang mundo ng hip hop, hindi nagsisimula, nagtatapos, o nabubuo sa mundo ng battle rap” (The world of hip hop doesn’t begin, end, or isn’t built in the world of battle rap).

If you’re not familiar with FlipTop yet, here’s a primer: