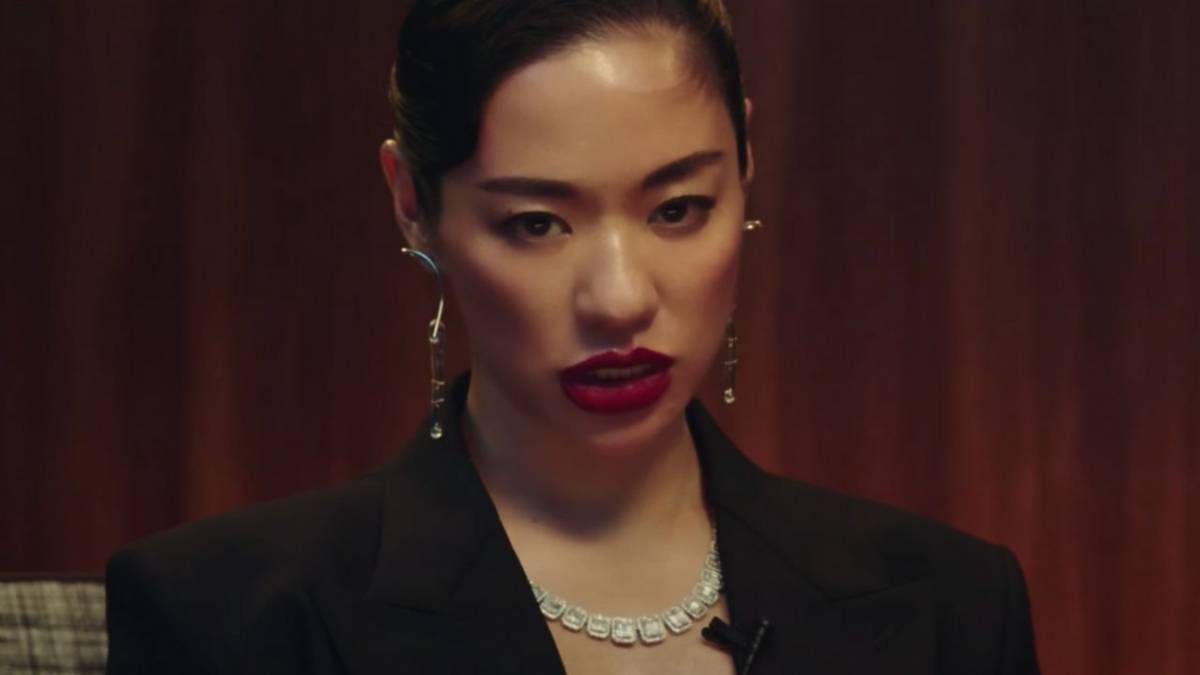 Being a female rapper in the male-dominated hip hop scene of Japan is no easy feat. Okinawa native and only female member of Tokyo-based hip hop collective Yentown, Awich steps up to the challenge—not just in hip hop but within Japan’s conservative society.

Yesterday (October 11), she shared the visual for her single “口に出して,” which roughly translates to “Put It In The Mouth,” off her upcoming EP Queendom.

The video also stars veteran comedian Makita Sports as a talk show host, who introduces Awich as the “No. 1 Japanese female rapper.” In the video, Awich unapologetically embraces her sexuality and place in Japan’s hip hop scene.

Rapping along with other women with sharp, witty wordplay over a pouncing production by ZOT on the WAVE and satirical quips by Makita Sports, the video shows the refreshing shift in Japanese hip hop when it comes to ownership of one’s sexuality that is rarely afforded to Japanese people, especially to women. 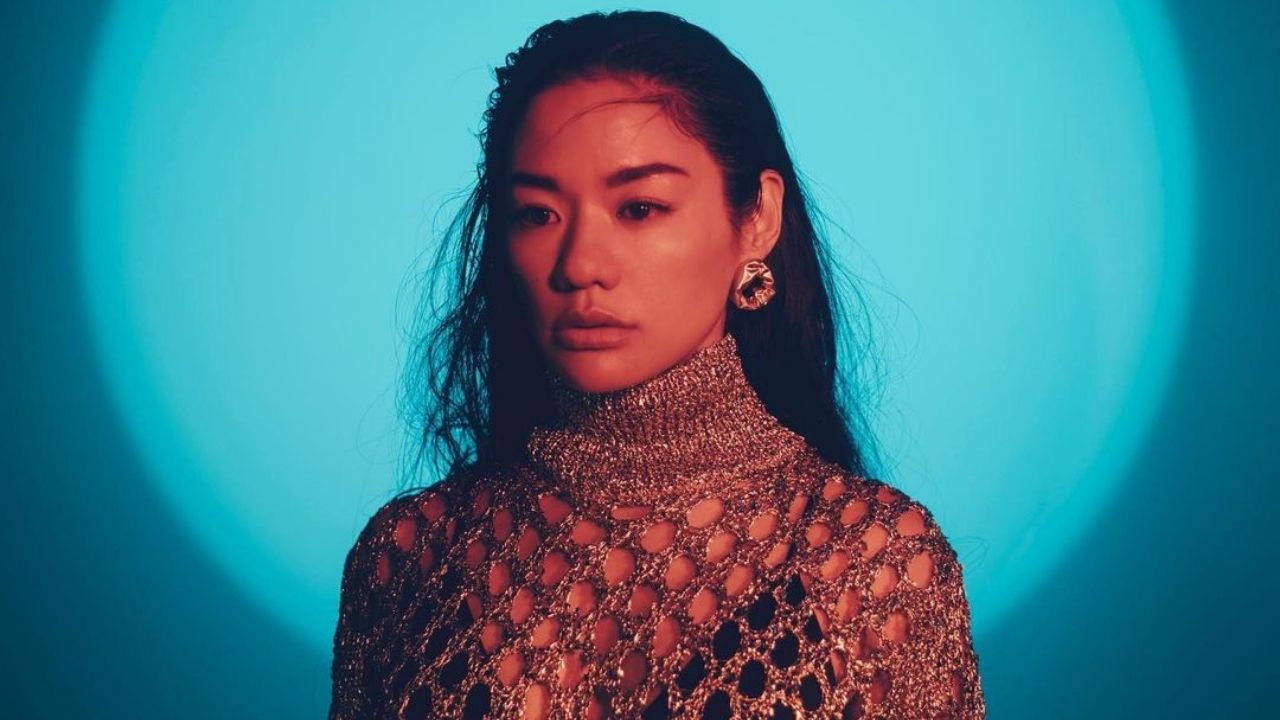 During a 2020 interview with Flaunt magazine, Awich says: “Of course, we [Japanese people] speak the same language, everybody looks up to and wants to be in Tokyo, but I didn’t feel I could be introduced as Japan’s #1 female rapper. I couldn’t imagine it because I couldn’t even call myself Japanese until recently. Now they’re embracing me and showing me so much love, I really appreciate it. I’m starting to understand I’m a part of this country, I can be a representative for the girls, or anybody here.” Referring to her own obscured understanding of her cultural identity as an Okinawan, the video marks a turning point in the artist taking ownership of her artistic capabilities and narrative.

The video is a follow-up to her latest single, “GILA GILA” featuring JP THE WAVY and YZERR and produced by legendary producer Chaki Zulu. Currently, she’s on the Queendom tour, which kicked off this month in Hamamatsu City.

Check out our The Glow Up episode on Awich below: