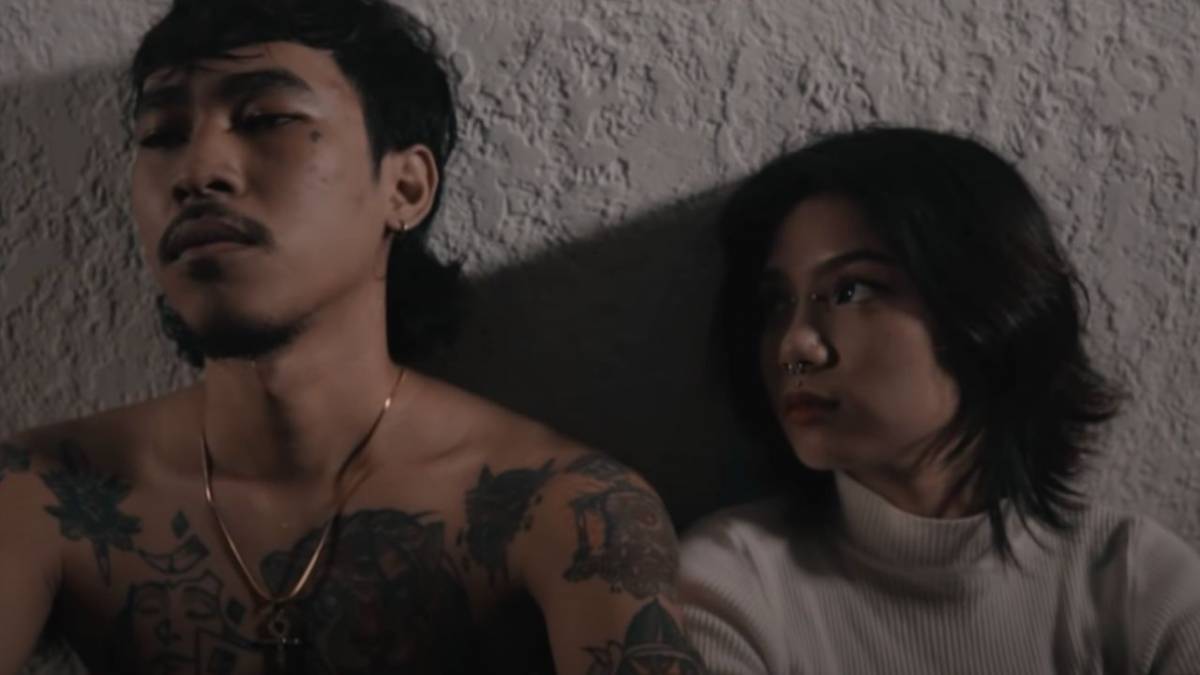 Owfuck's Lexus Paints A Portrait Of Intimacy in 'Alaala'

Filipino rapper Lexus premiered the music video for “Alaala” (Memory), featuring Gat Putch off his latest solo album Ang Nawawala, which was released in August this year. In the slow, hypnotic track, the rapper’s flow is almost tranquil over warped strings and vocals by Gat Putch.

Lexus is also a member of hip hop collective Owfuck, along with Paul Cassimir and A$tro. Known for exploring themes of depression, anxiety, and grief throughout his work, the music video is a melancholy depiction of a forlorn love. “Emosyon ang pag-iyak hindi kahinaan yan / sa iyong pagtanda mas nalalaman tama na daan” (“Crying is an emotion not a weakness / You learn better as you get older”), Lexus ruminates, as he and his partner pull away from each other’s embrace.

Released yesterday (October 6), frequent collaborator Mong Feliciano’s music video is a haunting vignette of the vulnerability employed by Lexus in the track. 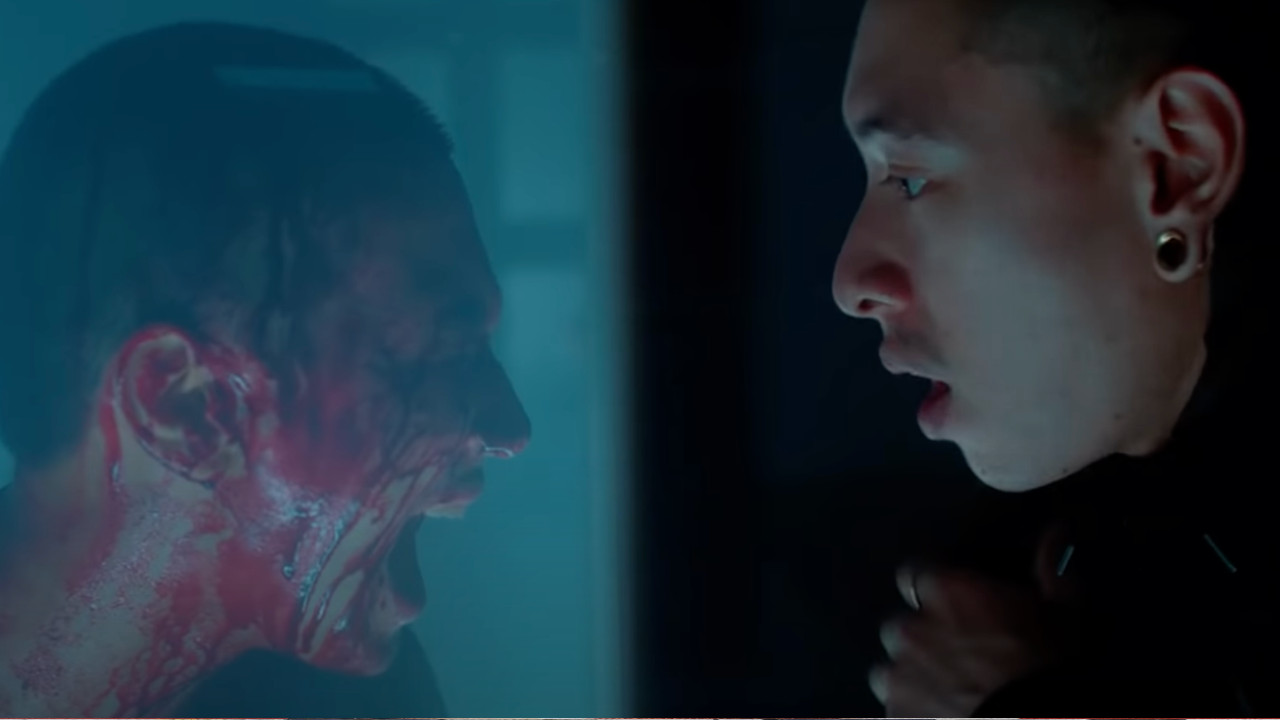 Listen to Ang Nawawala below: