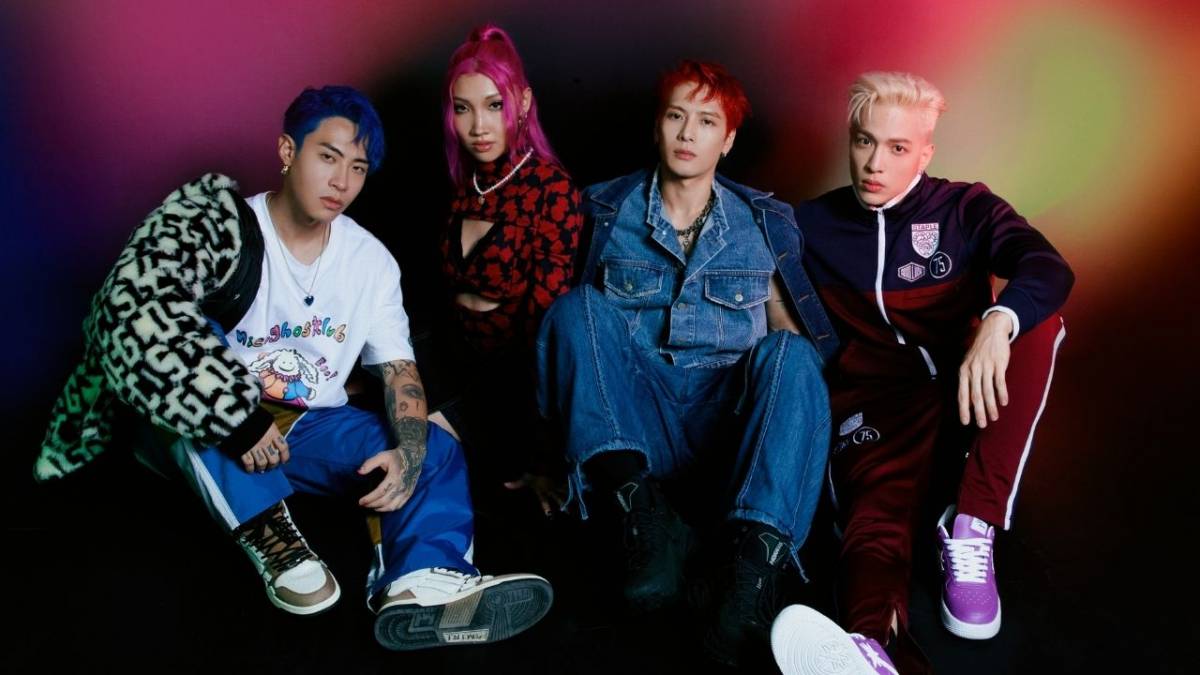 The Jackson Wang-led supergroup set social media on a frenzy yesterday when they announced that their debut album would be arriving today. The release follows the premiere of their first music video for “BUZZ” last September 9.

In a press statement, the “eclectic crew” are said to be “all hands-on in the creative process, including songwriting and production” and promise to “serve up a power-packed sensory-filled, musical experience on their debut album.”

Tracklist for The Pack: 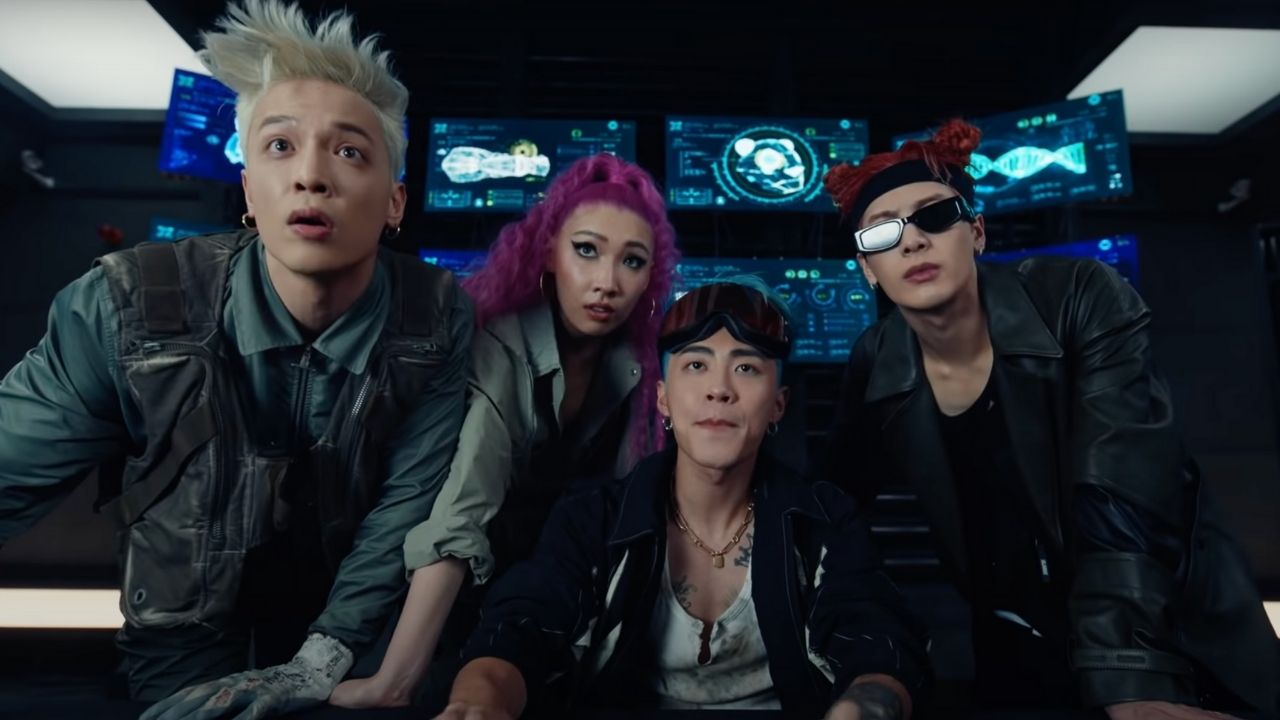 Members Jackson Wang, J. Sheon, Karencici, and ICE will also be hitting the stage soon in their first-ever concert tour, including stops in Chengdu, Wuhan, and more cities. More details are yet to be revealed.

The group officially made its debut earlier this year after a much-hyped rollout. Their two earlier singles, “DNA” and “TRANSMIT,” were released before revealing the members’ identities. PANTHEPACK are signed under Jackson Wang’s newly founded label, TEAM WANG. The Pack is the first major project under the label’s repertoire.

Stream The Pack here. The physical album will be available on September 19th.