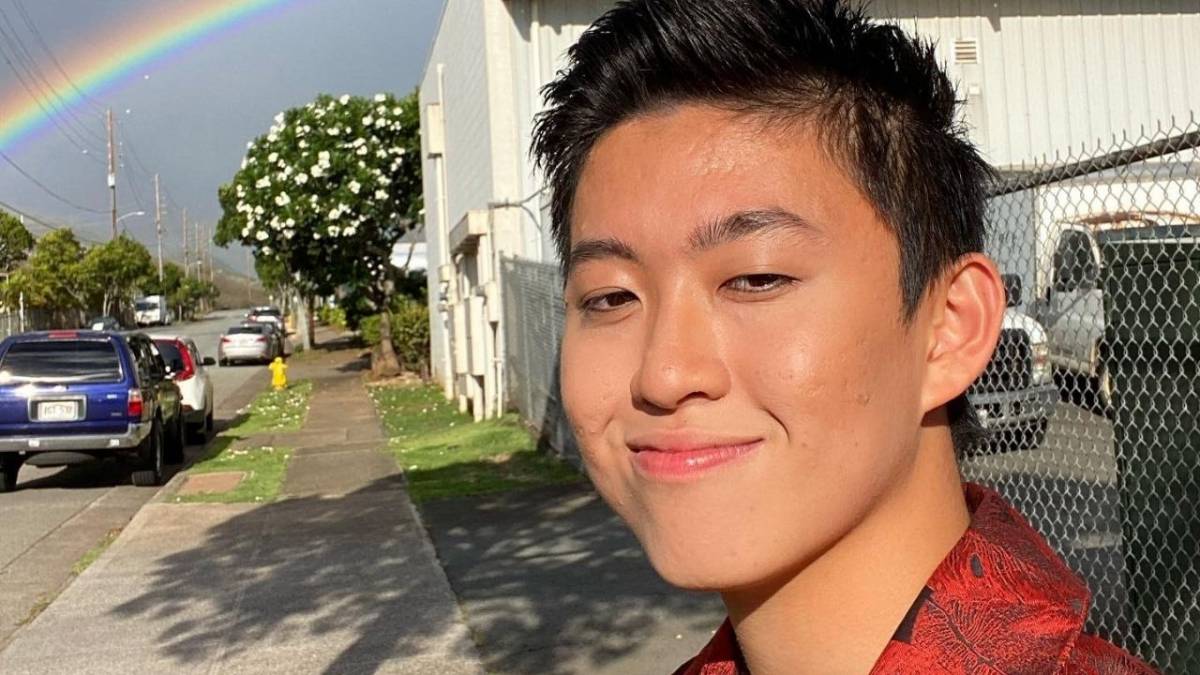 Fresh from the successful release of the 88rising-produced OST for Marvel Studios’ Shang-Chi and The Legend of The Ten Rings, Rich Brian reportedly hit 10 million monthly listeners on Spotify, according to Twitter account 88charts, which reports “daily updates and achievements from @88rising artists,” citing the rapper as “the first Indonesian to reach this milestone.” He reacted to the news by thanking fans and supporters.

holy shit. i would not have been able to do this without u amazing & hot ppl that bump my music. thank u with all my heart ❤️❤️❤️ https://t.co/PBEYjL4M2k

The Indonesian hip hop star has a combined nearly 11 million followers on his social media and streaming profiles, with 1.85 million followers on Spotify. According to Soundcharts, which tracks real-time and historical music consumption and social media data, Rich Brian’s following primarily comes from his home country, followed by the United States, where he’s currently based.

The 88rising signee has most recently contributed a total of five songs to Marvel’s Shang-Chi And The Legend Of The Ten Rings, including “Lazy Susan” with Masiwei, Warren Hue, and 21 Savage; and “Run It” with DJ Snake and Rick Ross. He previously also collaborated with Canadian rapper bbno$ for “edamame.”

Rich Brian (real name Brian Imanuel Soewarno) rose to prominence with his 2016 viral hit, “Dat $tick,” under his previous moniker Rich Chigga. He has since collaborated with some of the biggest names in hip hop, including Ghostface Killah, Rick Ross, and fellow 88rising labelmates Higher Brothers and Joji.

He will be co-headlining this year’s edition of the Head In The Clouds festival and Saweetie, CL, NIKI, and more.

Listen to “Always Rising” below: