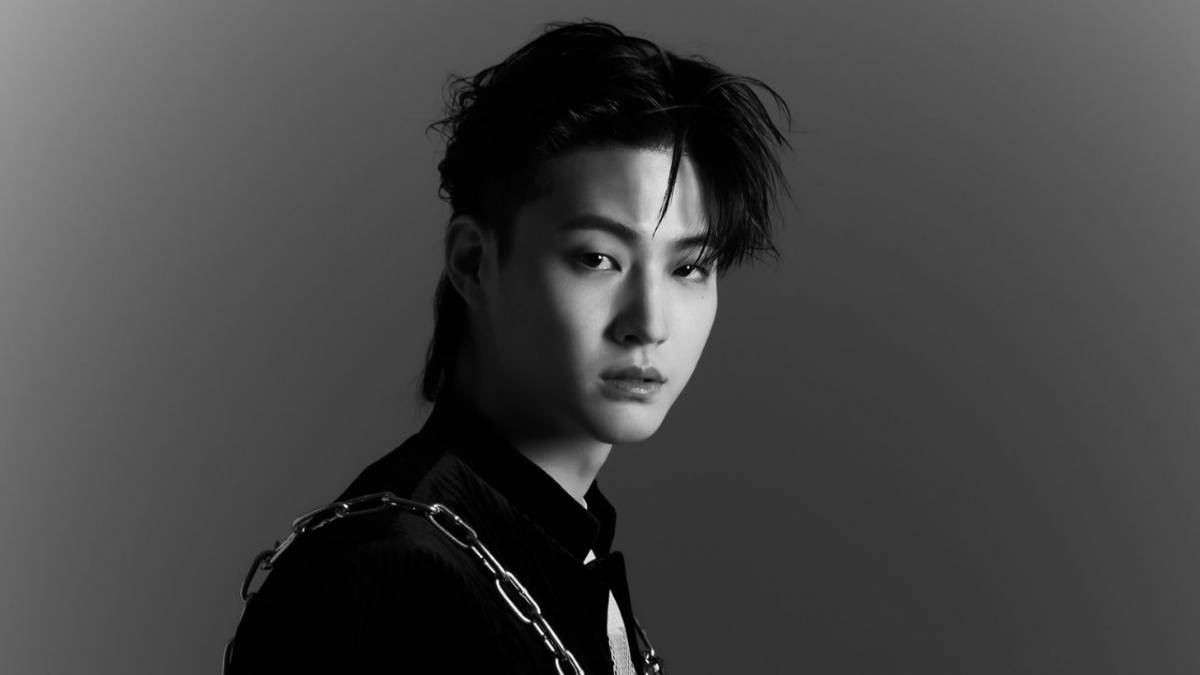 The 7-track EP’s closer, “Paranoia,” is available on CD release only.

Check out the tracklist:

This is my voice, my words and my style.

Thank you for waiting.

The GOT7 member has been gearing up for the EP release for some time now. The artist dropped a cheeky video teaser yesterday (August 25) for the opening track, “B.T.W,” ft. Jay Park. He also released a video preview of the whole tracklist two days ago, August 24. The clip shows JAY B strolling through a forest as snippets of all seven tracks played in the background.

JAY B first announced his solo venture in July after weeks of speculation about joining H1GHR Music in May. He made his official debut with the lead single “Switch It Up,” ft. sokodomo, which dropped on May 14. According to him, “Switch It Up” was a prelude to the “new” JAY B. He explained in an interview with W Magazine, “I wanted to make the song bold: to show that as a solo artist, Jay B is sultry, sexy, and edgy.”

JAY B plans to showcase his unique musicality through the R&B-driven SOMO:FUME, according to a press statement. “Before I joined H1GHR Music, I honestly thought about the seven GOT7 members more than I thought about myself,” JAY B shared with DAZED Korea. “But it suddenly occurred to me that I should think more about things for myself. I also thought that I should love myself more. Now I want to be honest while also being relaxed with myself,” he added. “If it doesn’t work out, I’ll feel really sorry for our fans, but I hope they know how hard we tried. Right now, I need to do my best for my album and pay more attention to it.”

As for embarking on a solo career, he said, “As a solo artist, there are so many things I want to express, [things] that I haven’t shown, my individuality. One step at a time, I will show the audience my true character.”

In equally exciting news, HIGHR Music is hosting an exclusive video call event in collaboration with High Tier Thailand where Thai fans will get the chance to meet JAY B virtually. Those interested must be a member of High Tier Thailand and have purchased SOMO:FUME.