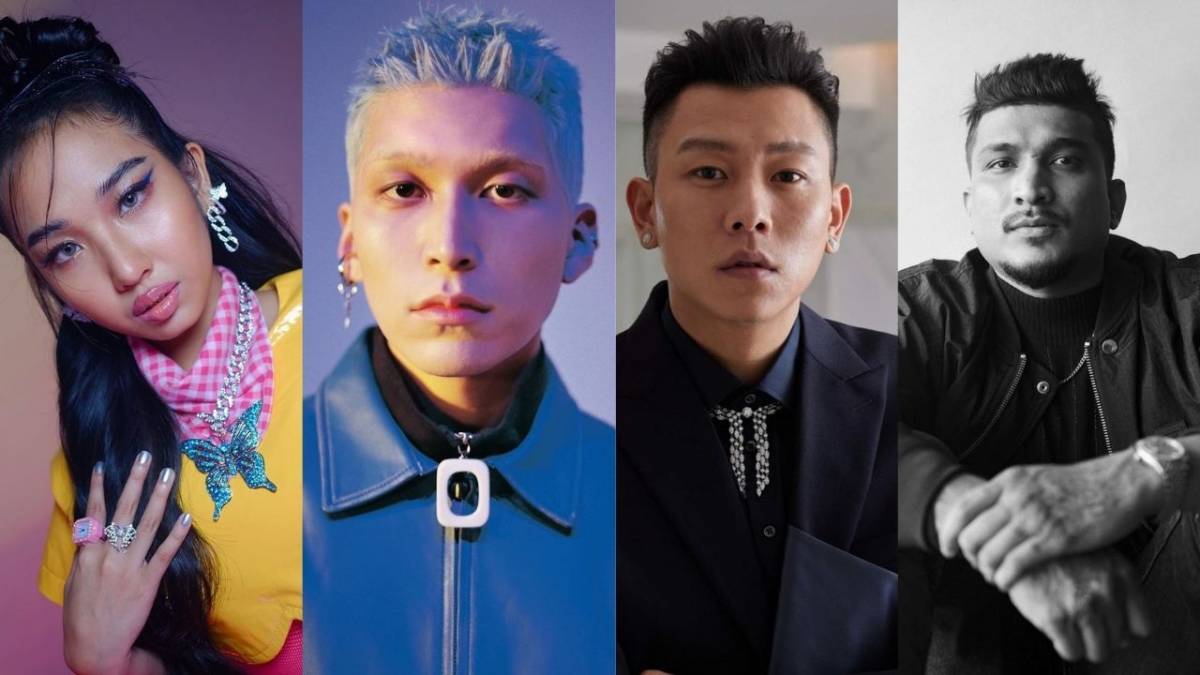 GQ has unveiled its “Voices of the Future” list, which spotlights 21 emerging musicians from around the world “to show us who’s shaping the zeitgeist and defining the sounds of tomorrow.” The selection encompasses a broad range of genres, “from J-pop to flamenco, rap to reggaeton.”

18-year-old Milli from Bangkok first made waves with her breakout hit, “พักก่อน (Pakkorn/You Need to Calm Down),” an anti-bullying track which incorporated her local Isan and other dialects with Thai LGBTQIA+ slang. In her profile, GQ writes, Milli’s fierce persona and music made it “soon clear that we were witnessing the birth of a new generation of Thai hip-hop.” 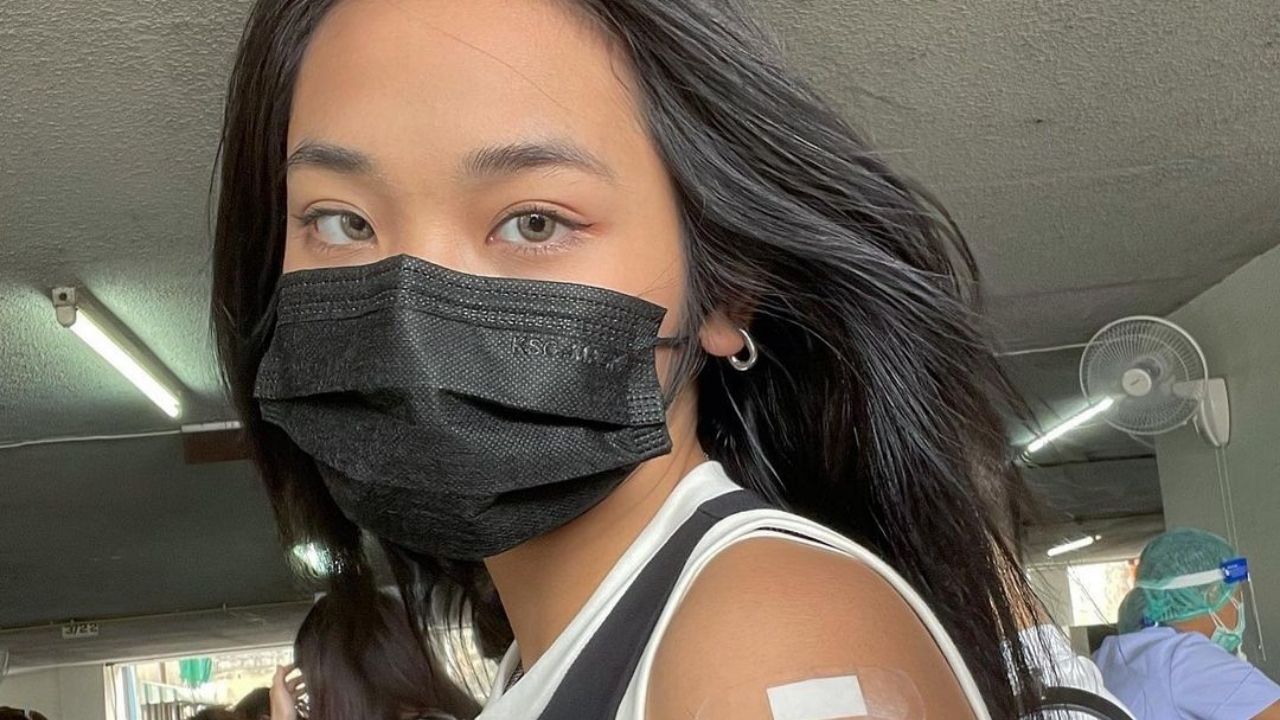 Meanwhile, Seoul-based singer, songwriter, and producer Colde’s music was described by GQ as “K-pop’s very mellow counterpoint.” He also makes music with 0Channel as the electro-contemporary R&B duo OFFONOFF. The 27-year-old R&B solo act “has introduced a whole new vibe to the wild and hyperactive scene dominated by K-pop: chill,” according to GQ.

GQ hails E.SO as “one of Taiwan’s reigning rap monoliths” and a “stalwart of Mandarin rap breaking new ground” for his solo work and with rap group MJ116. GQ describes the 33-year-old Taipei rapper’s Outta Body album as a “melding of hip hop, neo-soul and Afrobeat.”

For its India nomination, the magazine describes 29-year-old Divine as “the rapper who bridged Mumbai and Crown Heights” and credits his 2015 viral track, “Mere Gully Mein,” for “spawning” the gully rap subgenre, characterizing his Bambaiya Hindi verse with as “brash and rebellious yet honest and clean.” The Mumbai rapper received a high-profile from none other than Nas himself, sealing an international distribution deal with the Crown Heights BK legend’s Mass Appeal label and track features from Pusha T and Vince Staples. At home, Divine launched Gully Gang Entertainment, of the country’s foremost local hip hop labels, which “helps elevate talent from underrepresented groups.”