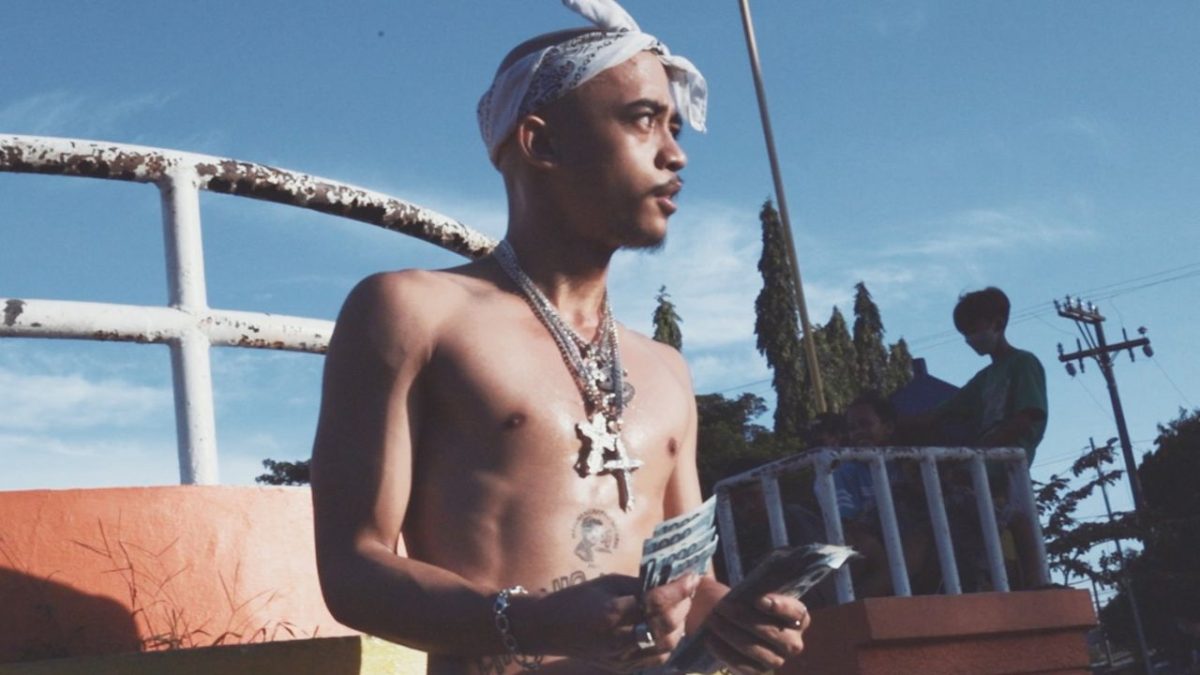 Filipino rapper-vlogger Haring Manggi was arrested over possession of illegal drugs in Imus, Cavite, according to an announcement by Pasay City police today (November 15).

As per reporting by ABS-CBN News, the rapper, whose real name is Daniel Naguit, was arrested yesterday afternoon outside a mall in Imus, Cavite.

The report quoted Police Colonel Byron Tabernilla, officer-in-charge of the Pasay City Police Station, who said Naguit was “arrested in relation to the possession of illegal drugs” following a meet-up with an informant who posed as someone who wants to buy a bonnet from Naguit.

The warrant of arrest for Naguit was released on December 27, 2021, according to Tabernilla. As of publishing, the rapper, who also goes by Miguelito Malakas, is currently detained.

Tabernilla also said to the press that Naguit was charged with violating the Republic Act 9165, or the Philippines’ Comprehensive Dangerous Drugs Act.

According to GMA News, the Pasay City police said that Naguit failed to attend his hearings in relation to his outstanding 2021 warrant. The report mentioned that the rapper admitted to using illegal drugs, particularly marijuana (which is prohibited in the Philippines). The authorities said that Naguit was previously detained due to his illegal drug charge but was released after posting bail.