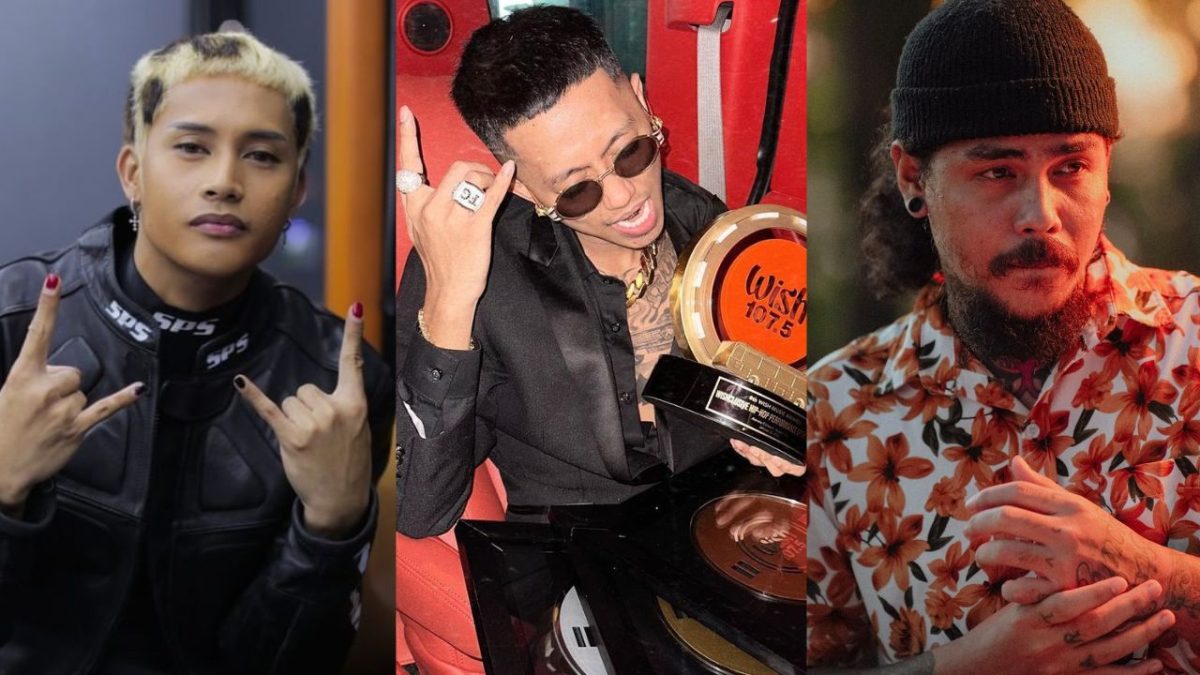 Held over the weekend (January 22) at Araneta Coliseum in Quezon City, Philippines, Filipino radio station Wish 107.5 recognized the best Filipino music from the past year, with the spotlight on its popular exclusive “Wishclusives” series and showcasing performances from several nominees, including Flow G.

Pinoy pop act SB19 took home three major awards on Saturday—the most of any act this year—including their fourth Wishers’ Choice award, which goes to the nominee with the highest number of public votes.

Meanwhile, SB19 member Ken a.k.a FELIP was named Breakthrough Artist of the Year, and his 2021 track “Palayo” won Wishclusive R&B Performance of the Year.

James Reid’s “Hello 2.0 (Legends Only),” which features JAY B and ØZI, was named Wish R&B Song of the Year.

The Wish Hip-hop Song of the Year award went to “Kagome” by Lo Ki.

The winners were determined by votes from a panel of judges (70%) and the public (30%), with major award nominees also naming charity organizations that will receive a donation of PHP100,000 if they win.

The awards show will be streamed on the Wish 107.5 YouTube channel in February.

At the awards ceremony, Flow G and Nik Makino performed their single “Moon.” The former was joined by DJ Phat for his live version of “Kay Ganda.” Flow G had a live band performance of his hit single, “Ibong Adarna,” with Gloc 9.

Wish Hip-hop Song of the Year recipient Lo Ki made his debut at WMA with a double serving of his hits, “Kagome” and “Manifest.” 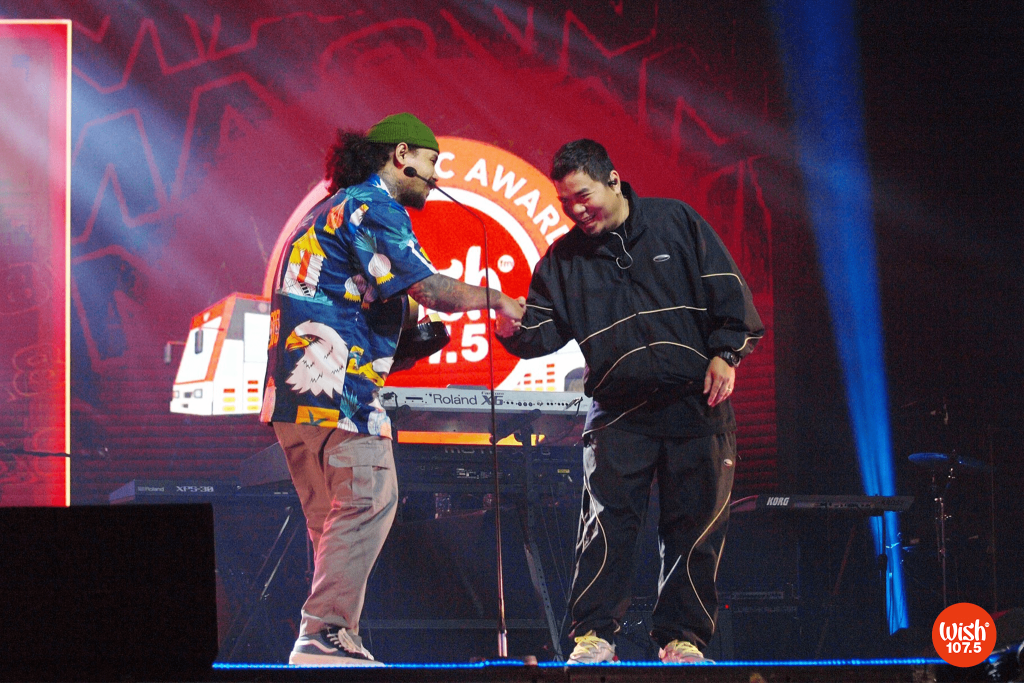 Here is the complete list of hip hop and R&B winners at the eighth edition of the Wish Music Awards:

Wishclusive R&B Performance of the Year

Wishclusive Hip-hop Performance of the Year

Wishclusive Collaboration of the Year

Wish R&B Song of the Year

Wish Hip-hop Song of the Year

Wish Breakthrough Artist of the Year

Wish Group of the Year

Wish Artist of the Year