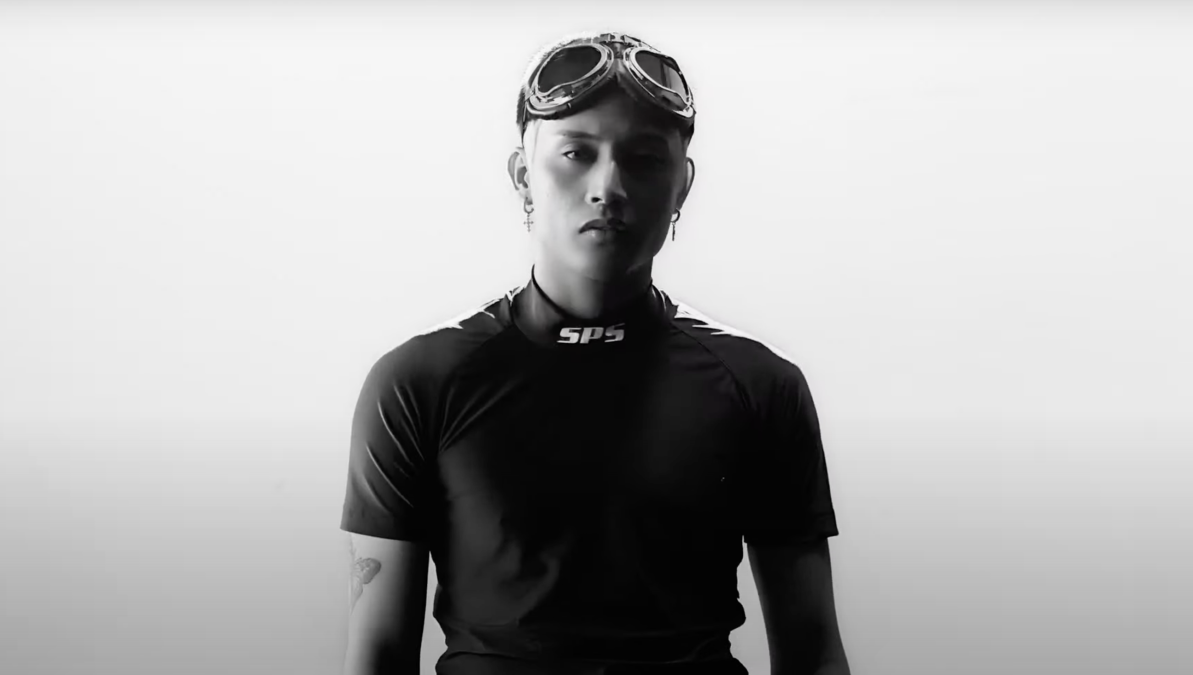 FELIP—also known as SB19’s Ken—continues to draw intrigue and excitement from fans with the announcement of his debut solo EP, COM•PLEX, to be released under Warner Music Philippines.

THE OFFICIAL MUSIC VIDEO OF 'ROCKSTA'https://t.co/qRPFffp7Qr#Felip_ROCKSTAmvOutNow

Today, the Filipino artist shared “ROCKSTA,” the first single off the EP. Only his third official release since marking his solo debut in 2021—following “Palayo” and “Bulan”—FELIP further proves his versatility as a bonafide pop artist, first exploring R&B in “Palayo” and now, fully embracing his hip hop influences in “ROCKSTA,” a trap-infused overture that seemingly points to a more experimental and unremittingly—if not uninhibited—darker sound. 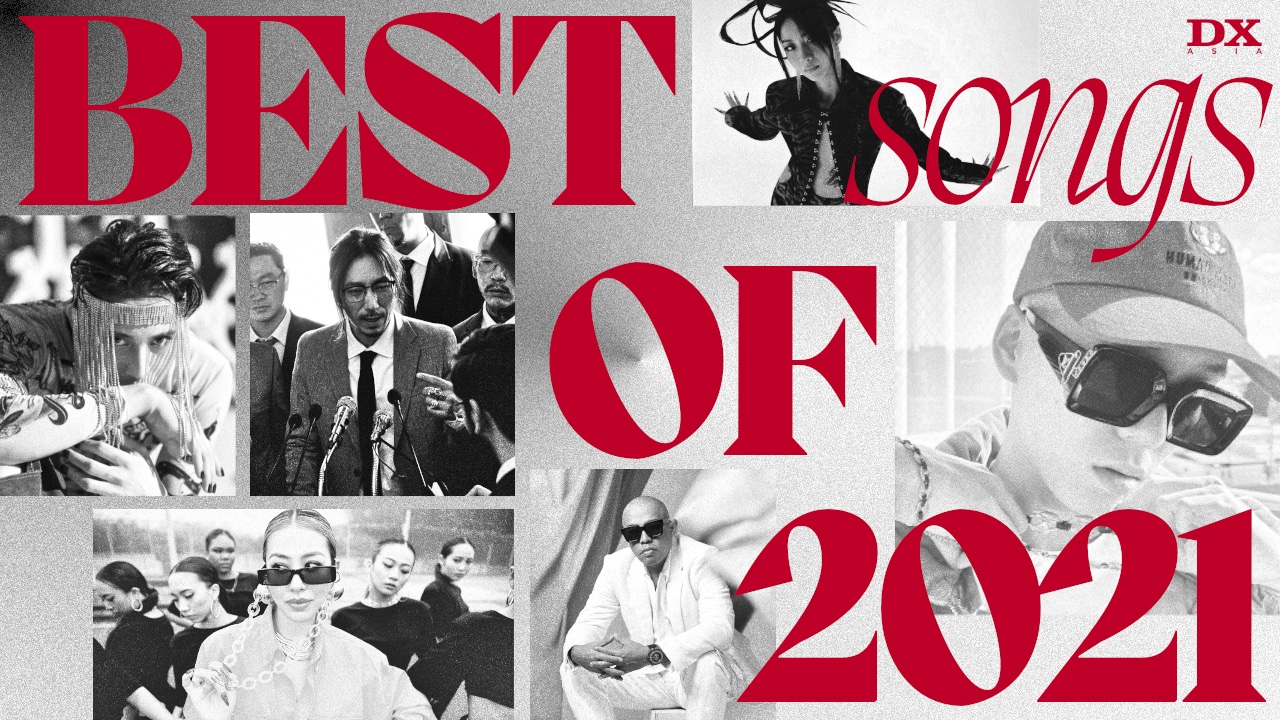 The black-and-white visual borrows heavily from some of the most iconic styles of the 2010s in hip hop, marrying grimy, industrial looks and avant-garde and haute couture. Think: instantly recognizable Maison Margiela mask from Kanye West’s Yeezus tour era; even the edgy bravado of 2012’s “Mercy” video by West and his (then) GOOD Friday artists Big Sean, Pusha T, and 2 Chainz; with the rest of the video’s cast also evoking images from both West’s “All Day” 2015 BRIT Awards performance and Kendrick Lamar’s “Humble.”

But also equally pronounced—and distinctly different­ from his solo catalog so far—is the Southern hip hop and trap drawl FELIP employs in his vocals.

Clocking in less than 3 minutes, “ROCKSTA” gives not only FELIP’s (and SB19) fans tons to unpack, but also proves to be a slick calling card to hip hop fans.