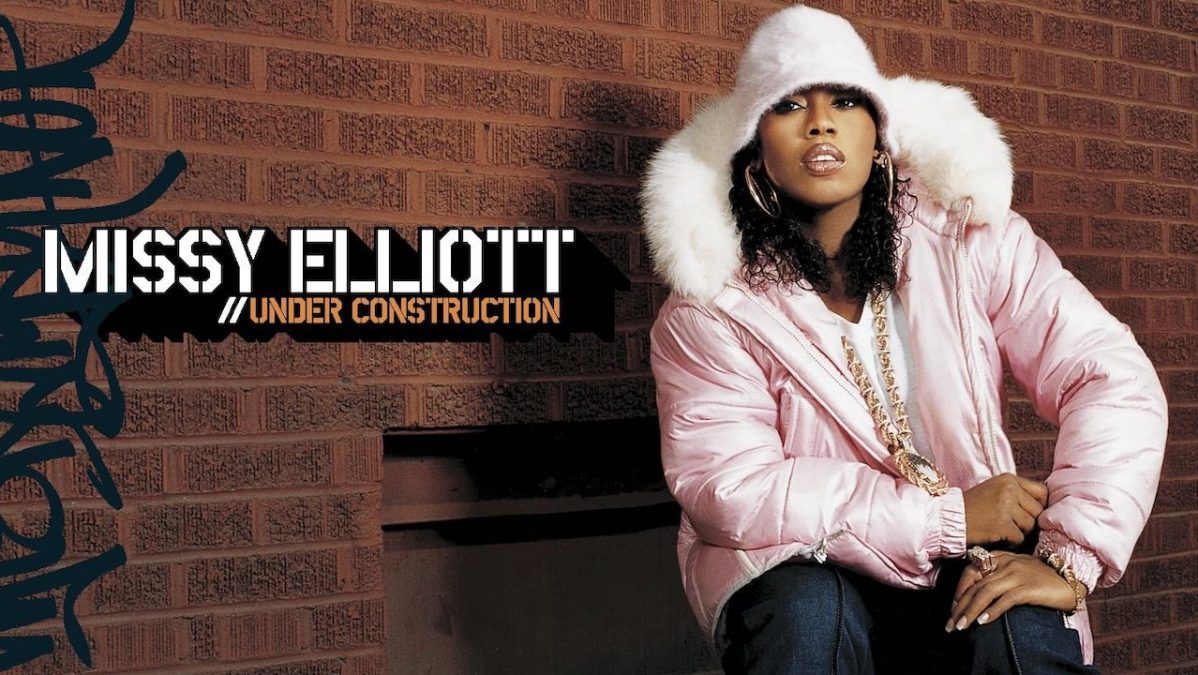 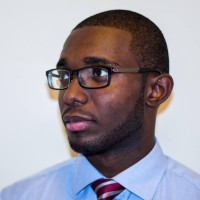 The term classic in this day and age is used to describe albums that replicate the blueprint of people who came before them, but twenty years ago when the musical landscape was different, it was an appropriate term used to reference a project that received universal praise and admiration gradually. To be a classic, an album not only had to be cohesive, but it had to either ‌change the direction of music or add something to an already impressive music lineage.

Missy Elliott’s fourth album, Under Construction, led by songs like “Work It,” continued Missy’s dominant streak of Billboard success. Influential and innovative, the album added another thread to the evolving tapestry of Hip Hop’s history and propelled her stardom to its highest levels. In thirteen tracks, Missy juggled the awesome task of educating, honoring, and elevating rap music, but ‌balancing the struggle of developing and embracing growth.

Twenty years ago, society was at a crossroads as people struggled to shake off the effects of a brewing pandemic, global terrorism, and much more, similar to what citizens are coping with today. Artists who felt the changing tide of the world ‌responded by releasing music that not only entertained their audience but reflected a growing consciousness.

With Missy, she was both elated and devastated, reeling from the success of her previous project, Miss E So Addictive, but also from the grief of losing one of her closest friends, famed singer Aaliyah. In her 2011 Behind the Music documentary, Missy talked about the accident and how it inspired her to change her life, stating, “Life is short. When your friends and family are gone, you don’t get them back. So I said let me make a transition and fix things about me. That made me think I’m a work in progress. I’m under construction.”

On top of the mental and emotional stress Missy felt, she fought to improve her health after being told by doctors she was at risk of a stroke. The weight of both the mental and physical turmoil she was working through influenced the name of the project, which she aptly named Under Construction. Calling herself a work in progress in the intro, Missy set out on a mission of reckoning with the deaths of her close friend Aaliyah and Left Eye while continuing her legacy. Her image on the cover, positioned next to a boombox, funky fresh in her best B-Girl stance, showed the world that Missy was before anything else, an emcee who valued where she had been and where she was going.

Missy described the intention for the album in a 2002 Entertainment Tonight interview in which she said, “What’s different about this album is its old school. It’s how music used to be. We took a lot of samples from back in the day but kept it, Missy and Timbaland.” Timbaland, her creative partner in crime, equally stepped out of his box by incorporating rich samples from Slick Rick, Run DMC, Tag Team, UTFO and more and blending them into the perfect concoction. The result is an album that has stood the test of time.

Under Construction channelled Missy’s innovative approach to music and went against the grain. Rather than embracing her older formula of making music that seemed inspired  by the future, she embraced hip hop’s classic roots and married perfect production and precise lyrics to create an ode to the past.

On the intro track, “Intro/Get on the Floor” for example, Missy deviated from her normal intros and instead set the tone by addressing the recent deaths of her musical peers. She also closed the album with “Can You Hear Me,” which she used to help pay homage to Aaliyah. In that same vein, she continued to talk about the need for the Hip-Hop family to come together and keep the culture intact. Flowing chronologically like the pages in a journal, songs like “Back in the Day,” “Funky Fresh Dressed,” “Play the Beat,” and “Hot” reflect the best aspects of Hip-Hop and of Missy in that they entertained die-hard fans who missed music centered on lyricism and Hip-Hop culture.

As nostalgic as the project was, Under Construction embraced the present as well. Timely rap features from Ludacris on the single, “Gossip Folks” and JAY-Z on the aforementioned “Back in the Day,” reflected the competitive environment in rap but also showed how formidable she was in her own right. As insistent as she was on showing the guys she could rhyme and compete, she was more committed to staying true to unity and honesty. Cameos from Eve, Trina, and Beyoncé reflect how committed to the culture Missy is.

The biggest contribution from Under Construction came from Missy’s honesty in embracing sexual expression. “Work It,” directed by famed director Dave Meyers, became music’s biggest song in 2002, eclipsed only by Eminem’s monster single “Lose Yourself.”  Meyers described how he met Missy in a 2015 article for the Verge. “My introduction to her was one of a kind. I got wind about three or four months before I met her that she was ‘watching me,’ which was kind of exciting to hear. It was exciting, because as a director, it doesn’t seem like the artists are necessarily your friends. You’re sort of just there to provide images and thank you very much. And Missy approached me as a peer and as a filmmaker.” Meyers also referenced how the two approached their video directions, stating, “She’s very nurturing of creative talent, and she’s very demanding of visionary-ness.”

Braggadocious, empowering, and unforgettable, “Work It” pushed the envelope sonically and conceptually, championing sexuality and creativity.

As memorable as the chorus and videography were, the lyrics to “Work It” popularized issues we embrace today, such as body positivity and sexual empowerment, years before social media and academia normalized them. You don’t have to look far to see the generational impact of the song. Alyson Stoner, the young dancer from the video, became a household name following the success of the song, along with the countless pop culture references in shows and movies. Before TikTok dance challenges became a thing, Missy Elliott and her videos served as the stage and platform for aspiring dancers. 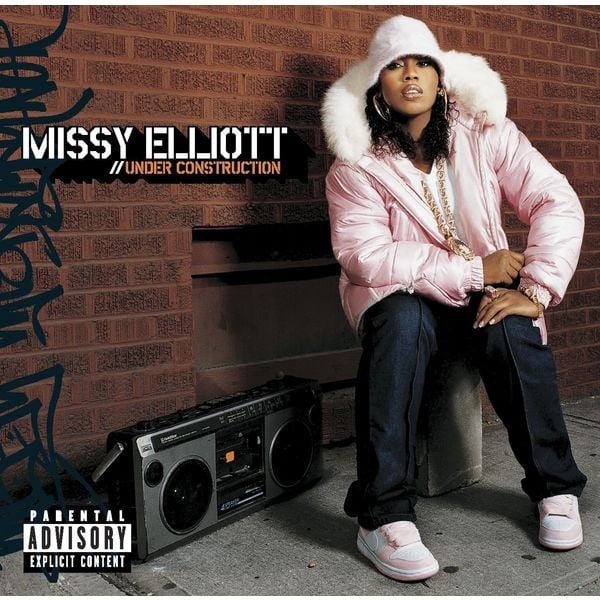 True to its title, Under Construction isn’t without its flaws. But what makes this album classic is how adventurous, timely, and expansive it is. Missy’s fourth album perfectly captures the energy of the time it was made and made a statement when rap needed relief.

Get the 20th Anniversary vinyl of Missy’s Under Construction at VinylMePlease!