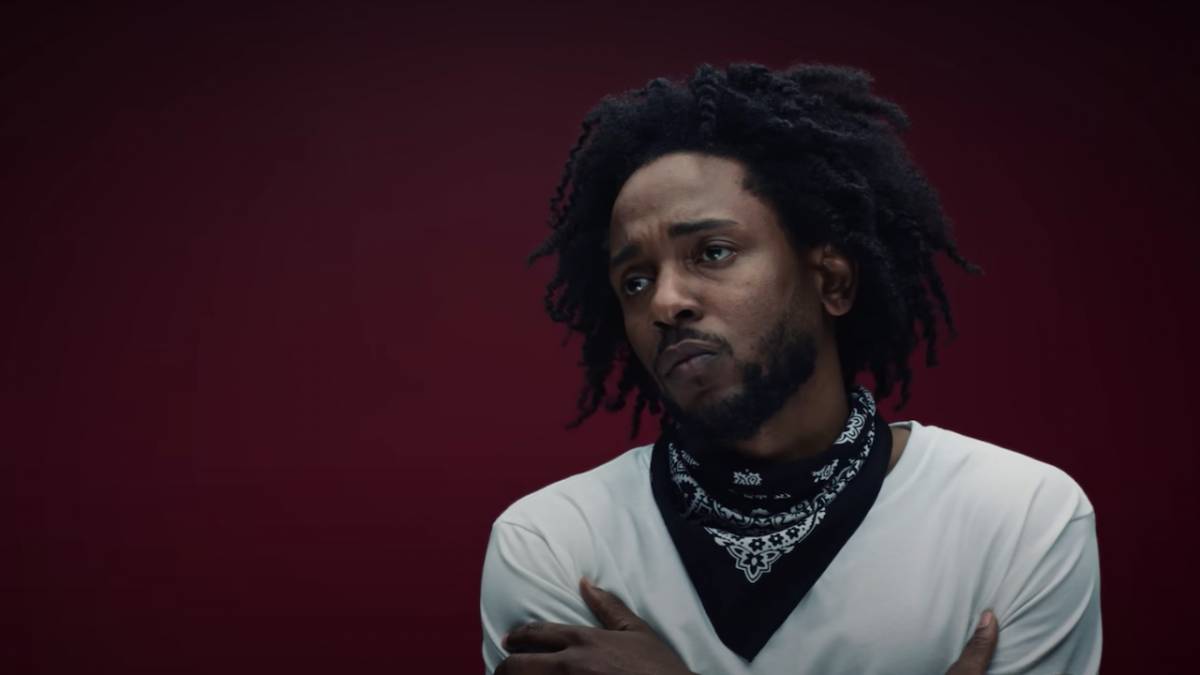 A Definitive Ranking Of Kendrick Lamar’s ‘The Heart’ Series

Every time Kendrick Lamar steps out into the limelight, time freezes. Over the last decade of his career, Kendrick has become a beacon for wisdom and artistry; the one proclaimed to save Hip Hop from its impending doom. Those expectations can weigh on one’s subconscious, eating away at them with every bar written. With Kendrick, his songs often read like diary entries lined with confessions and impulsive thoughts that would later be screenshot on Twitter.

Throughout Kendrick’s career, he would create a hallmark tradition in releasing “The Heart,” a meditative song series. Each entry is personal, a moment away from the glitz and glamor of the album-curated songs. “The Heart,” by design, is meant to observe the beating pulse behind his music. K. Dot is a mortal man given the hefty burden of being a generational voice that has guided millions through enlightened wisdom and shared experiences. “The Heart” is a reminder of Kendrick’s morality; a reminder he bleeds, feels selfishness and endures moments of weakness. But that vulnerable scope is the strength of that connectivity between him and his fans.

With his newly released album, Mr. Morale and the Big Steppers, HipHopDX takes a look and ranks each entry in “The Heart” series.

The first installment of “The Heart” was released before Kendrick’s critically-acclaimed Overly Dedicated mixtape. Kendrick, at the time 22, was feeling the embers of the generational torch passed onto him. Over the hasty bassline and snapping snares of Mos Def’s “Umi Says,” Kendrick takes a less melodic approach than his predecessor. He raps along the pacing of the percussion like a city street performer. Part One shows the young Compton rapper combing through meditative thoughts and proving his prowess on the iron mic. He reflects on networking at XXL and joking about taking a late J. Cole’s place at the Freshman cover shoot. There’s a youthful hope in Kendrick’s writing here; he holds a firm belief the world will change from the power in his pen alone. He holds faith in the power of Hip-Hop and wack MCs should stay clear of this renaissance.

K. Dot expanded the dialogue of Blackness in America and the dance with his own personal demons on To Pimp a Butterfly in 2015, releasing its sessions as Untitled Unmastered a year later in 2016. The fourth installment of “The Heart” would come before his fourth studio album DAMN in 2017. Part four finds Kendrick using jazz and neo soul influences for the first half of the track, reveling in his status as the savior of Hip Hop. He’s rich, thirty million richer since the XXL cover shoot in 2011. The track shifts, the strings dirtied and the drums slown, with Kendrick being confrontational over the sonic forefather to “FEAR.” He allegedly throws shots at Drake and Big Sean before doubling down as the greatest rapper alive. Rap’s spirited competition stays lit inside Kendrick, with ego taking precedence over the growth of wisdom since TPAB.

A lot changes in five years; notorious presidential terms end, the world is damaged from a mutant virus, and societal norms evolve. Kendrick understands the world has changed on his fifth installment of “The Heart.” He acknowledges his viewpoints may differ from his fans and listeners. The track is centralized around a critique of the culture and its many contradictions that drags down rather than elevates the cause. “That’s the problem, our foundation was trained to accept whatever follows,” he raps with ferocity as he tackles hive mentality and cancel culture. In the music video, Kendrick wears a white T-shirt and a black bandanna around his neck. Through verses, his face morphs into Black celebrities who’ve directly impacted the culture: Kanye West, Kobe Bryant, Will Smith and Nipsey Hussle to name a few.

The cymbals in The Roots’ “A Peace of Light” crescendo with snapping snares in the background while an out of breath Kendrick Lamar raps about the Illuminati and annihilation. On the second installment of “The Heart,” the opening track on Overly Dedicated, K. Dot’s youthful glow has diminished, only finding solace within his pen. Kendrick writes from the confines of his mind, putting less emphasis on rap beef and more on the collapsing foundations of black America meant to trap individuals. There’s a confrontation between Kendrick and spirituality; his verses are becoming scripture but his relationship with God is distant. During this time, Kendrick is about to breakout and is closer to finally buying his mom those Benzes.

When Kendrick Lamar released good kid, m.A.A.d city, Hip Hop froze in time. Meticulous storytelling paired with sharp wordplay and delivery, this generation’s Nas was born. Before GKMC and after Dre’s endorsement, Kendrick released the third installment of “The Heart” series. Over “Mother’s Theme” by Willie Hutch, the sensual synths and piano arrangements nearly bind to every word Kendrick utters. His voice is raspy as if he was screaming the paint off the studio walls. He faces being named the Pac reincarnate, shouldering the weight of the expectations and wielding it in his pen. The Compton rapper details the origins of TDE and the Black Hippy movement. For Kendrick, this was his moment of legitimacy, the moment he knew people would feel his hunger. “I’ll be damned if the chopper jam now” he says with a volition that seemed unstoppable.