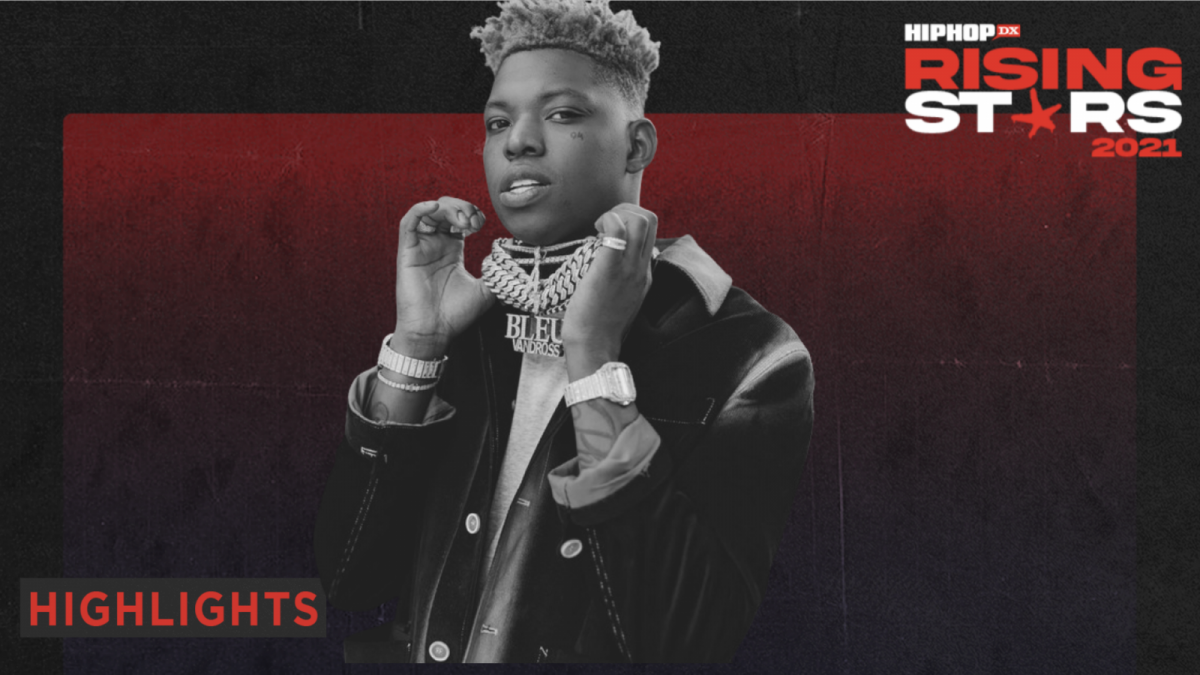 This week a few of the 2021 HipHopDX Rising Stars attended the 2021 BET HipHop Awards not only as performers, but as nominees as well.

DX announced a few weeks ago that Rising Stars Morray, Blxst and BLEU were nominated for Best New HipHop artist, in which 2021 HipHopDX Rising Star Flo Milli was nominated for the same award in 2020, but did not win.

BLEU celebrated his well-deserved win with a recap IG video of his first-ever acceptance speech, captioned with, “If u knew what it took.”

“I ain’t even got no speech, I ain’t even know I was gon’ win,” said Yung Bleu as he accepted the award on TV. “That’s why it means the most to me because we did this independent, we did it our way. … Shout out to Alabama.”

In 2019, BLEU got his big break when Boosie Badazz agreed to allow him to exit his deal with Columbia through Badazz Music Syndicate in favor of his pursuit to become an independent artist affiliated with the Badazz brand. Following the release of BLEU’s Bleu Vandross 2 mixtape in 2019, he established his Vandross Music Group imprint. While speaking with DX last year, Bleu revealed that he was “Badazz for life,” and credited Boosie as his initial motivation to go the indie route.

“I learned a lot of the stuff that I do right now as far as just based on what I saw him do, like building his estate and shit like that,” said Bleu. “He used to take me over to his house when it was getting built and when I saw Boosie had a big ass basketball court, NBA style, I’m like I got to get me an NBA-sized basketball court. I saw that nigga had the big ass pool and shit. I wanted the same thing.”

During the BET HipHop Awards BLEU made sure to thank Boosie as well as the entire Badazz Music Syndicate in his acceptance speech.

BLEU isn’t the only Rising Star that made history during the BET HipHop Award, although.

Toosii joined up-and-comers Lakeyah, Kidd Kenn and Symba during the “Digital” cypher at the BET Hip Hop Awards 2021. Spitting bars like, “Way before I even signed a deal, I had the blogs wanting to take pics. We used to post up with the blicks and still leave your chest cold like some Vicks. I went from EBT to the BET … I’m rich,” proved that Toosii is here to stamp his name as a rapper that can go bar-for-bar. 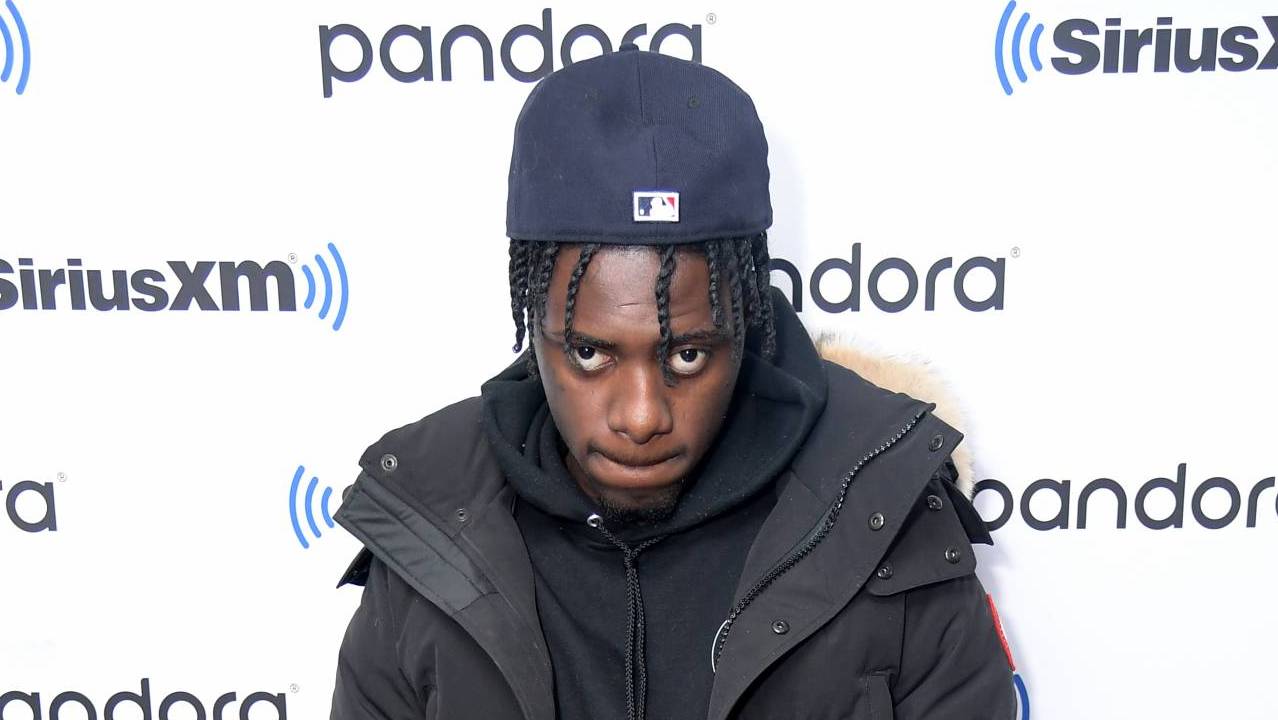 Flo Milli tears down Chicago show performing hits like “In The Party,” and “Like That Bitch.” (Watch here)

Sleepy Hallow is 1 of 10 up-and-coming rappers named to HipHopDX’s 2021 Rising Stars! For more info on Sleepy Hallow and the rest of the talented Hip Hop bunch, read about them here.