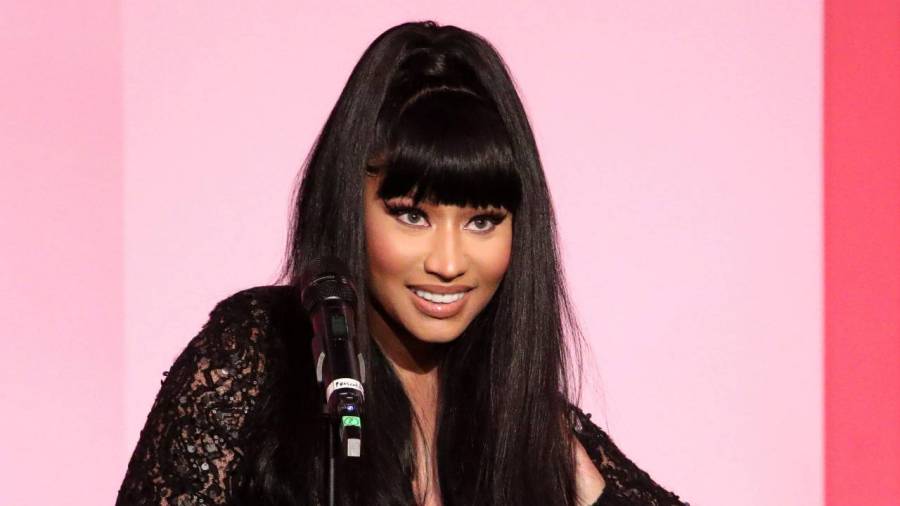 These days, you can find everything on the ‘Gram. From updates about your favorite artists to discovering the future of the culture in pretty much every corner of the app itself, no moment goes unnoticed in a mass media driven world.

Instagram has long been a mainstay for photographers and video lovers alike, but the app also serves a very special purpose for musicians, celebrities and anyone who wants to get their voice heard and connect with each other.

In an Instagram Story to Nick’s fans, she asks for space and says “we almost there” regarding her impending album.

Megan shares she had the biggest Lollapalooza crowd with over 180,000 fans in attendance.

G Herbo describes it as the only time he’s ever been nervous on a stage.

Roddy Ricch’s chain falls apart while performing at Rolling Loud and he provides an explanation.

Yung Bleu Has Been Rehearsing

Yung Bleu tells fans he’s been rehearsing for 10 hours a day in preparation for his tour.

The pair were spotted celebrating Tory’s birthday in Miami.