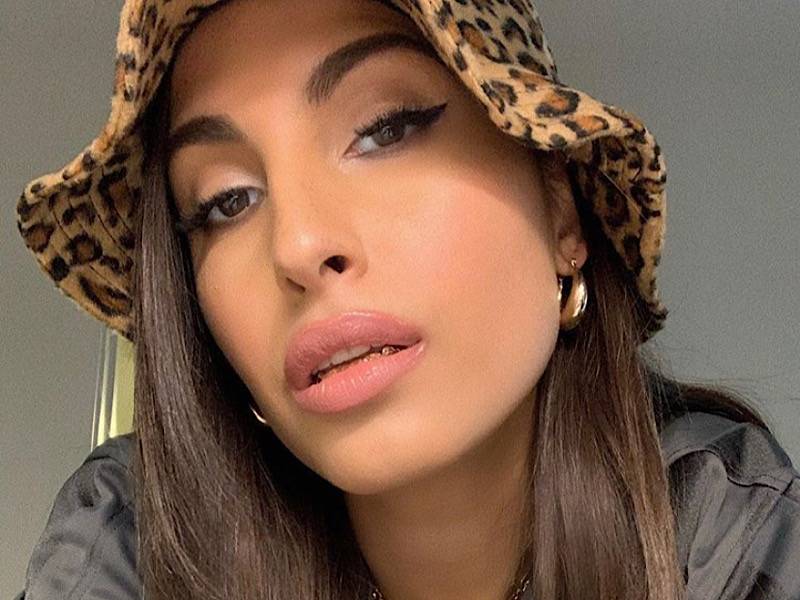 This week’s installment of Tweets Is Watching includes Snoh Aalegra being compared to Sade.

There’s only one Queen Sade Adu. There will never be another one. This comparison I just saw is so unnecessary. It’s not even a debate.

Snoh is tired of being likened to the legendary singer Sade.

Very aware of my roots guys my grandparents were born in PR and migrated to NY. Puerto Rican’s come in many different colors and race is different from ethnicity OF COURSE we have tiano, African, and Latin blood. Very proud to be Afrolatina and Italian.

Bia explains her racial background after Twitter comes for her for not being black.

“End of an Era” is so special to me because after I drop my album next month iam going to take a few years to focus on other creative projects and things I’m feeling passionate and inspired by, beyond music.
I’m excited for you guys to see different sides to me in the future.

Iggy will be taking time off from making music.

Well it’s safe to say I was the best dressed 😁

Coi Leray stands up for herself after being dragged for her XXL freestyle.

Lil Durk shared the Detroit show is canceled without much explanation.

Moneybagg Yo teases a deluxe version of his No. 1 Billboard 200 album, A Gangster’s Pain.