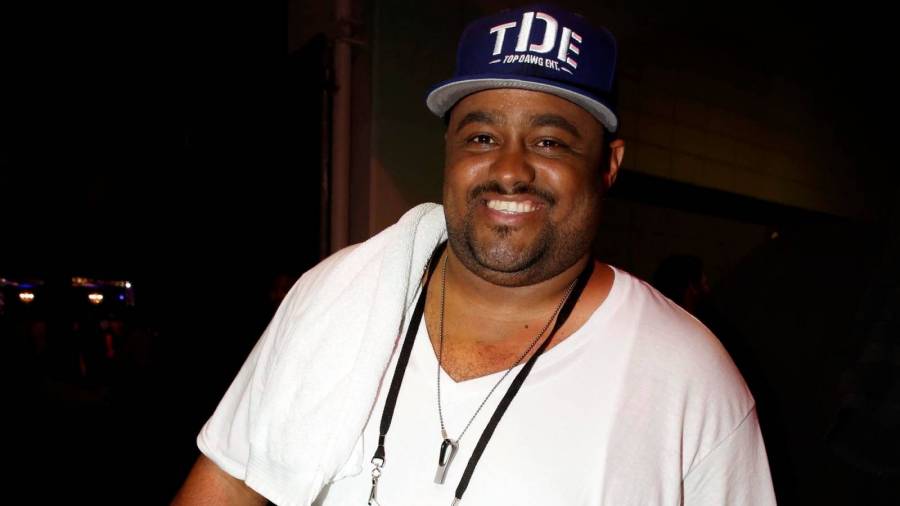 This week’s installment of Tweets Is Watching includes a Kendrick Lamar tease.

A Twitter exchange between Karen Civil and Punch has the TDE president waving new music in his fans’ faces again.

Tag yo Hottest Artist and tell them Email me! 👉🏽 zaybookings@gmail.com I’m about to PIPE UM UP! pic.twitter.com/ATMg1LiTUN

Zaytoven asks for new artist submissions to his email.

Cardi B Responds To Fan About New Album

Cardi has a NSFW answer when asked where the new album is.

Trauma is real I’m still traumatized from loosing my mom dad and one of my grandmothers and on top of that being shot. I’m not open abt anything on the internet usually bc I like to keep my emotions private but I’m reaching my limit, Im going to keep staying positive.

Megan gets vulnerable with her followers.

Tammy I also mentioned the idiots that stormed the Capitol in the song.. we just documenting history and who was on what side ..leave us be #GoodVibes

Wale responds to Tomi Lahren’s comment that he’s “obsessed” with her.