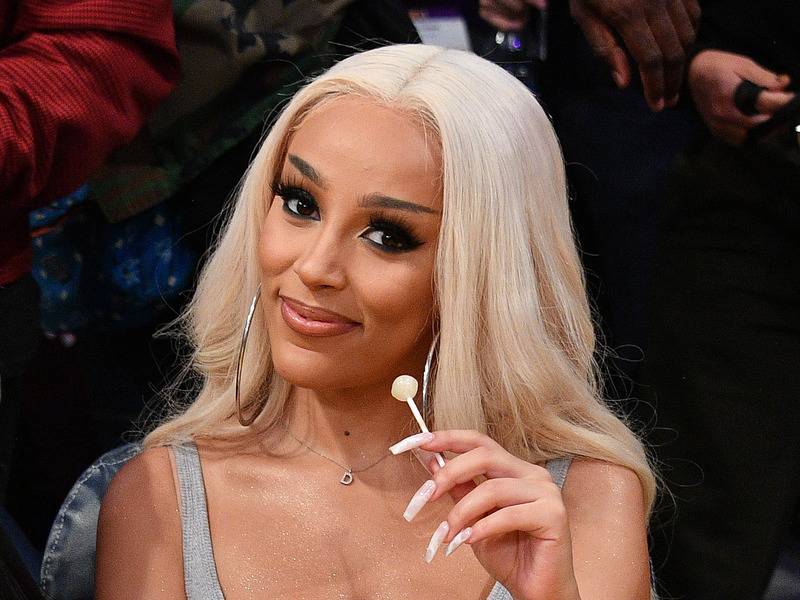 This week’s installment of Tweets Is Watching includes Doja Cat vowing to stop the videos, and Big Sean teasing a Twenty88 release.

No more BS. I’ll be posting strictly about music for now on and I’m sorry for wasting everyone’s time. pic.twitter.com/H4bsHIE1HD

My brother 4 life don’t anybody ever get it confused 🦅🖤 https://t.co/RcUv7SaeIE

Metro turns 27 and reemphasizes his brotherhood with Future.

YoungBoy teams up with VLONE to release new merch.

Big Sean Says New Twenty88 Is On The Way

Thank you the next @twenty88 album is coming next year. We gon get our solo's off too though! #Dons #Soulmates #88 https://t.co/bXNP2VxAbd

Big Sean says he and Jhene Aiko will be releasing another collaborative album under their duo name, Twenty88.

For everybody that don’t kno me I been beating ass my whole life. In and out of jail. And I hit hard as hell. 😂 I’m jus throwing this tweet out there. Carry on.

@zuck I got a 100k for my OfficialBoosieig page BACK

Boosie is pulling out all the stops to win his deactivated Instagram back.

Saweetie Hosts “Ask Me Anything” Chat

Fans had an opportunity to chat with Saweetie via iHeartRadio.