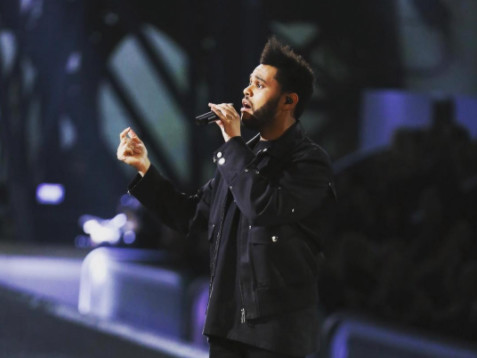 This week’s installment of Tweets Is Watching includes The Weeknd’s unreleased music, and Cardi B’s OnlyFans.

Memento mori ep9 kiss land edition
special thank you episode to the fans for showing so much love to kiss land this week. A collection of records that inspired the universe and a few songs and ideas that didn’t make the album. TOMORROW live on @applemusic at 3pmPT/6pmET/11pm GMT pic.twitter.com/w43Zys11b2

NLE has some accolades under his belt.

Mustard has been keeping up with his fitness journey.

Ummm I did not know my onlyfans was charging ten dollars …I’m bringing it down to 4.99.Ya spend too much on vinyls and my merch coming next week

Cardi then slashed the price in half almost immediately.