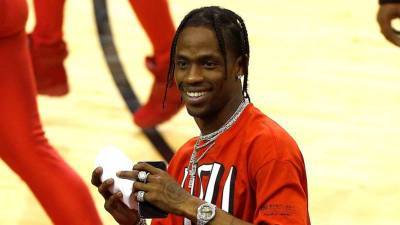 Travis Scott’s DJ says .WAV will be back after a two month hiatus, and will feature new music.

I got the baddest b*@t$h EVER!!!
I bet a MILLION DOLLARS

Quavo is confident that Saweetie is the best.

Summer asks fans what video she should film.

Kanye’s collab with Gap is on the way.

This morning I sent my mom unreleased music for the first time 🥺.. no ones opinion matters more than my ma .. cause she don’t know me like dat .. but she know me like det

And here is my mother’s review 🥺 pic.twitter.com/tN3SgSgJhQ

Lil Yachty Has Never Had Salad