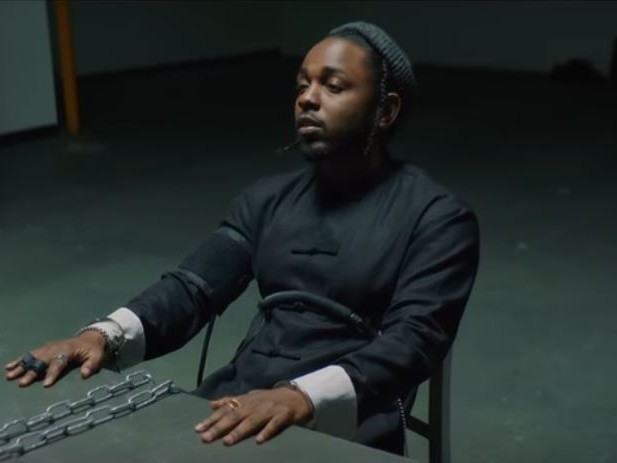 People coming for Kendrick Lamar like we don’t know he’s a person that does alot but says little. I trust he’s making shit happen behind the scenes. 📈

…They know we are in revolt mode. WE ARE OUT GUNNED. FALL BACK for now. Family. THAT IS AN ORDER.

Erykah urges her followers to “fall back.”

I deleted it so I don’t promote violence and get any more of my brothers and sisters killed by trying to make an attempt but not because I’m a police sympathizer #Fuckboy https://t.co/QHvXCfkrtj

Metro talks back to someone who noticed he deleted his anti-police Tweet.

Indie Arie has a good laugh as Twitter goes nuts over a rumor that she’s been with Chris Tucker for 13 years.

I’m lost… Kanye gave the families 2million, a trust fund for the daughter and helped business that were looted and people are mad???? Why??

DJ Envy lists the ways Kanye is helping the fight against racial injustice.