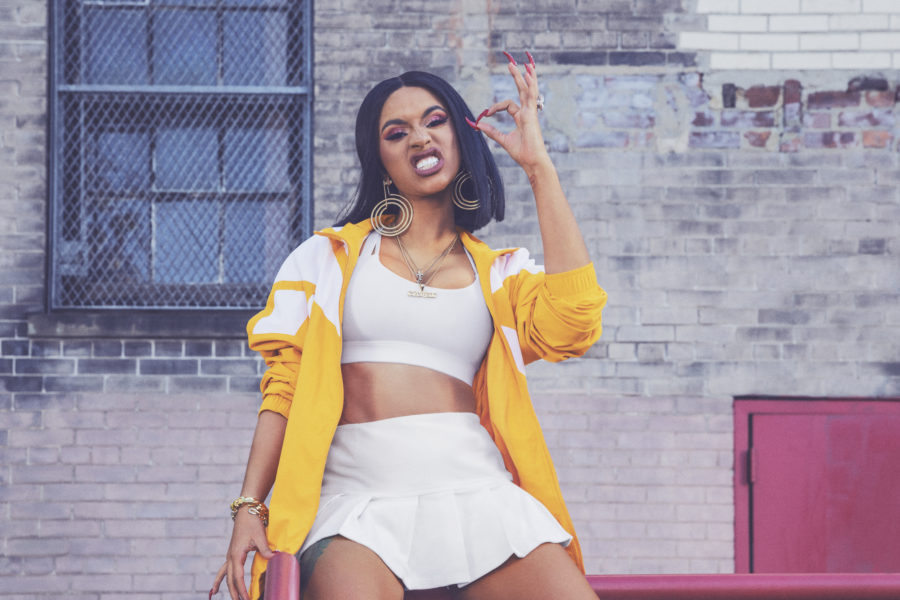 This week’s installment of Tweets Is Watching includes Cardi B for social justice and Gucci Mane’s tip.

Cardi B Shares Video Of Herself Protesting

THIS WAS IN 2014 I actually went to a Harlem protest against police brutality.I used to talk about stripping , pussy and all that good shit but I was SICK AND TIRED OF POLICE BRUTALITY.Sick and tired then sick and tired now ! https://t.co/M7L5cOfIoz pic.twitter.com/7DN7wWdydt

Cardi says her music may be superficial, but she’s BEEN out here fighting for human rights.

I’m doing features on everybody albums how Wayne was 🥶

Lil Durk says he’s been going hard in the studio and with his collaborations.

Many fans were unhappy to see Travis promoting new merch, instead of speaking on racial tensions.

Somebody find this nigga so i can send him a cash app pic.twitter.com/cmOQ7d30DT

Mozzy took a liking to a man who took down a police officer in a video during the protests.

Gucci Mane is quite known for his transformation years back.

7 number 1 albums and they mentioning me with ELVIS PRESLEY. Grateful and beyond THANKFUL

Future has another number one under his belt.