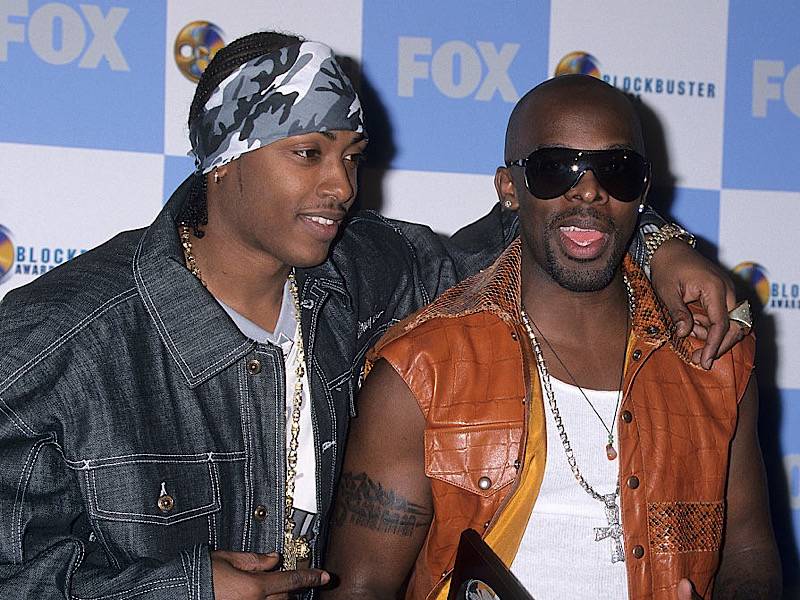 Sometimes it’s easy to lose sight of just how monumental topping the Billboard Hot 100 truly is — especially when you stop to consider how rarely it happens in Hip Hop.

Here at HipHopDX, we’ve compiled a list of songs that managed to climb their way to the top of the list (only to fall off), some of which you likely haven’t pressed play on for some time.

This track was not only a career peak for Chamillionaire, marking his first and only Billboard No. 1, but was also the only No. 1 in Krayzie Bone’s solo career outside of Bone Thugs-N-Harmony.

The first single from Wiz’s third album, Rolling Papers, this Pittsburgh anthem became his first No. 1 song. It’s something he didn’t achieve again in 2015 with “See You Again,” one of the most streamed songs in YouTube history.

Although D4L members Fabo and the late Shawty Lo absolutely hated the song — with Shawty Lo even calling home from jail begging for it to stay in the vault — its success was undeniable (though short-lived in Billboard’s top spot).

The bouncy collaborative single was one of only three to sell over 500,000 copies in 2001. Unfortunately, it’s almost as forgotten as the film it was made for: Eddie Griffin and Orlando Jones’ buddy-comedy Double Take.

Unbelievably, this track was only the second Hot 100 No. 1 for Eminem behind “Lose Yourself.” Upon its release, it broke the Nielsen record for opening week download sales, but that record was shattered a week later by Flo Rida’s “Right Round.”

This Jermaine Dupri-produced single spent two weeks at the top of the charts and earned itself a platinum plaque and made it perfectly acceptable to walk around with a mouth full of jewelry.

Surprisingly, this was only Ludacris’ third No. 1 song on the Billboard Hot 100; also, it spent at least a week atop of BET’s 106 & Park countdown.

The interesting thing about this particular single is that two differing versions were released. The alternate version appeared on Kanye West’s College Dropout and included two additional verses by Jamie Foxx — though the original performed better on the charts. 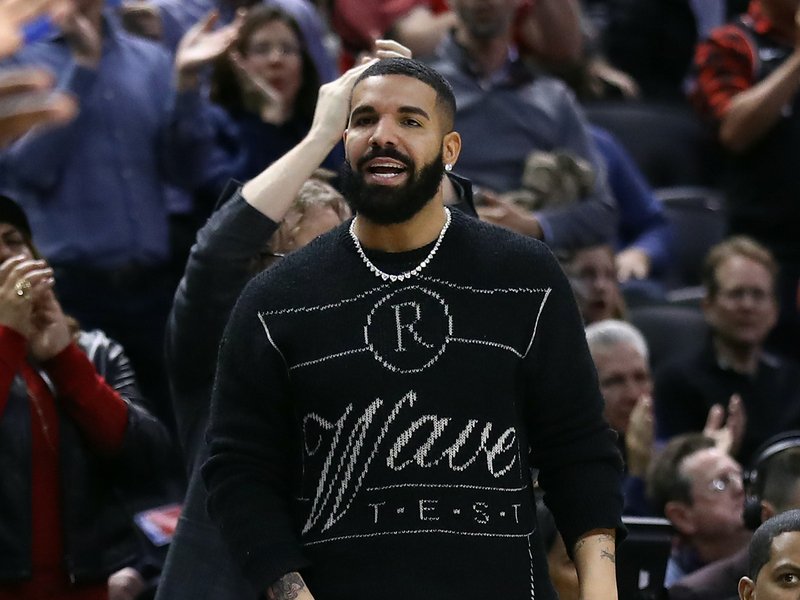 While it wasn’t the original intention, Soulja Slim’s death made the song into a tribute. Its success was bittersweet, as it became the late rapper’s first and only Billboard No. 1 — as well becoming the first No. 1 hit for both Juvenile and Cash Money Records.

This was the lead single from the film Bad Boys II. As a back-to-school banger, it proved to be especially fruitful for Murphy Lee, who used it as a jump-off for his debut solo effort.