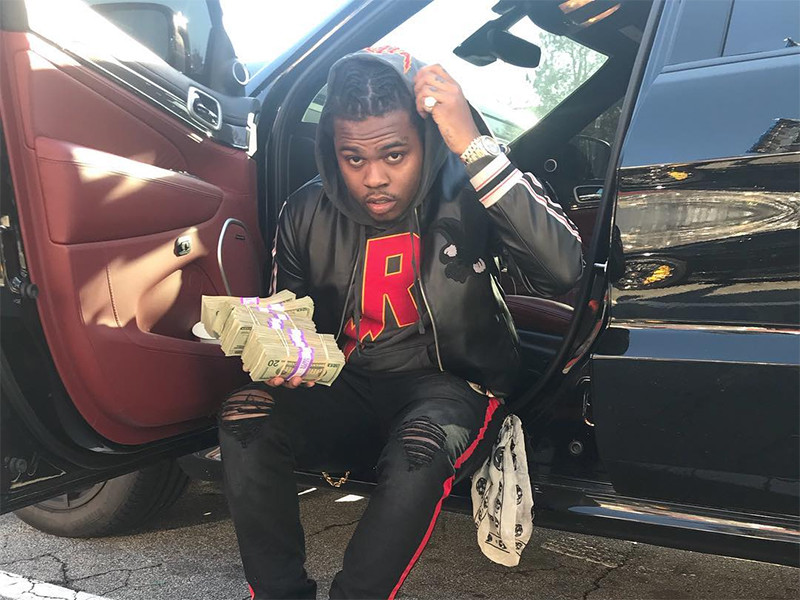 This week’s installment of Tweets Is Watching includes Gunna and the word “Drip” and Cardi B’s response to a fan.

Ima say this one time only ! I Don’t Give a Flying Fucc about The Word DRIP ! Or Who ever say Dey created it ! BuT I make HITS and i really put dat Shit On ??‍♂️ No Capp !

Some like to argue about where the word “drip” originated, crediting various Atlanta rappers for the slang. Gunna says he’s the one with the most influence.

My favorite rappers at the moment are @PUSHA_T, @KodakBlack1k, @trvisXX, @1GunnaGunna, @CurrenSy_Spitta and @OffsetYRN. No particular order I just think they got the best shit to listen to right now.

Freddie Gibbs sounds off on his list of favorites rappers, which includes Travis Scott, Offset and Pusha T.

Cardi B Roasts A Follower

Cardi had a hilarious response after a Twitter user critiqued her latest single, “Money”, saying, “Listen Cardi baby, Money is not the one.”

Kanye West linked up with Dennis Rodman earlier this week. The former NBA star was promoting his book, Aiming High.

On god I got big love 4 @COLDGAMEKELV

Kodak Black’s label suggest Kodak and late X might have more music on the way.

Come out and join me and @AmaraEnyia downtown tmw while we discuss Economic Justice!! Link #ThePullUp pic.twitter.com/zsr8Tgv1GT

Chance is hosting a Amara Enyia rally in his hometown of Chicago.