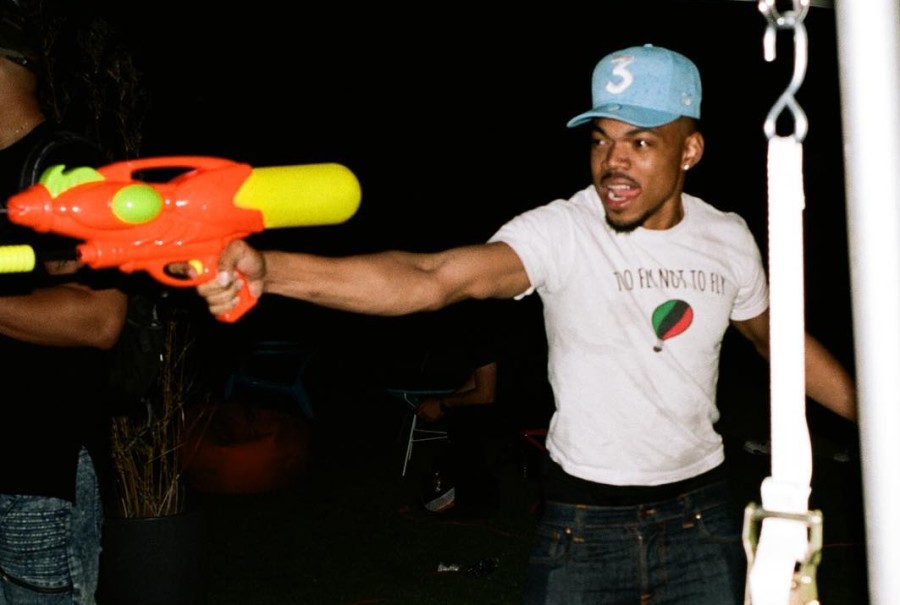 Tweets Is Watching: Chance The Rapper Receives His Grammy Trophies In The Mail

This week, Lil Uzi Vert pulls out from tour with Playboi Carti, and Lil Yachty asks Bryson Tiller for a verse.

Everyone know I been killed before. THUGGA

Il slime my mama out?

Metro Boomin Stands Up For All Producers

This is not about slander. This is about not letting art and more importantly, lives go to waste.

Was gonna go tear the club up but MindHunter on Netflix is calling me home, I’m on episode 4.

Bosses need something to smoke and think to. Time to start this wave. https://t.co/fvxkMgXM12

Tell @brysontiller I need a verse

Migos’ Next Album Is In The Works

Swae Lee Links Up With Ashanti

I'm getting help I might just go to rehab

Right after being released from the hospital.