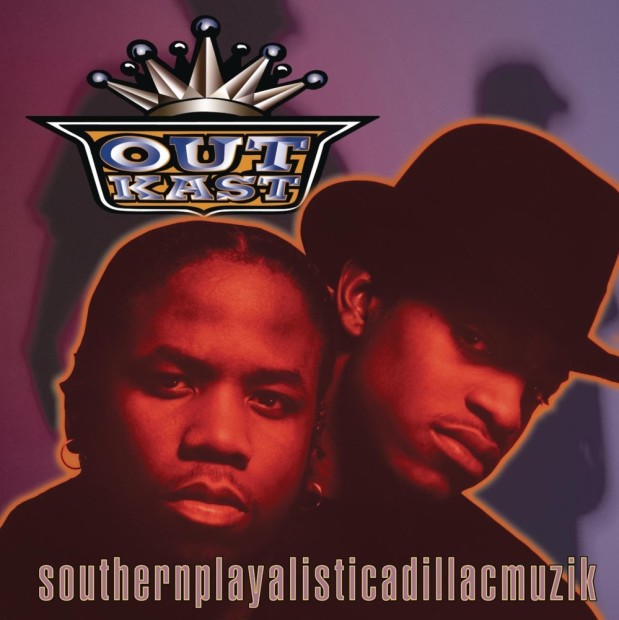 Slim Jxmmi Says “Unforgettable” Is The Song Of The Year

Unforgettable is the best song of the year

Waiting on that album.

How Questlove Absorbs A Song

takes about 9 straight listens for me to absorb a song. https://t.co/EvfWPTWo52

Playing it nine times in a row.

Just to think that in 2014 I went from being flat broke and starry eyed, performing in struggle showcases at local bars…

Then fast forward to present day. I'm really finna go on tour with THE Kendrick Lamar. AND Laflame.. DAMN.?? pic.twitter.com/d3EMgLYo6C

#prayforkevinGates keep ya head up. Sending positive energy to your family,Pluto

Who just got sentenced for 30 months in jail.

Fuck being humble to people. People are insecure and your confidence fucks w them. Only thing you need to be humble to, is GOD….

Coming from a person that's been humble his whole life. Humility amongst men only made em take advantage of me and overlook me. It ends here

ALL GLORY BE TO GOD !! I WOKE UP WITH A DIFFERENT TYPE OF STRENGTH TODAY!! BLESSINGS TO ALL

All glory to God.