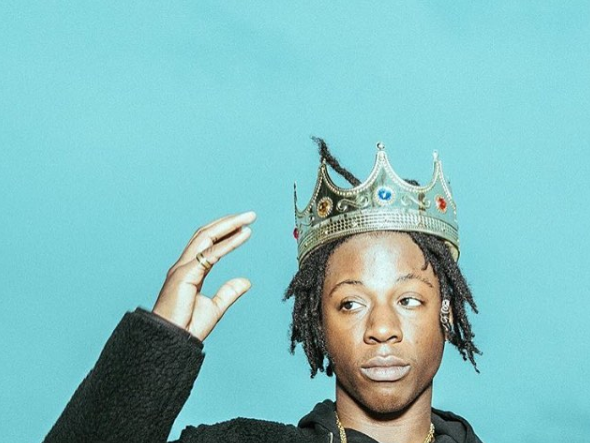 Tweets Is Watching: Joey Bada$$ Defends Himself After Saying He Was Better Than 2pac

Chance The Rapper, Justin Bieber. . . the list goes on.

Send your address & I will send you some Yeezys xo https://t.co/wpgFPBz5m8

What size are you? I will send you a pair ❤️? https://t.co/M3qiMKEgec

Chance The Rapper To Meet With The Governor Of Illinois

I'm meeting privately with the governor Wednesday. The two of us will address funding education in Chicago. I'm eager to hear his ideas.

Joey Bada$$ Defends Himself After Saying He Was Better Than 2pac

When I said I was better than PAC (my favorite rapper of all time) I was refering to rap skill. Bar for bar. Not accolades or influence.

Eat good and smoke good. You guys are gonna shit your pants as soon as RP2 comes out.

Still workin on it. It's almost done. Thanks for asking tho gangster. https://t.co/icZl1RuDNC

Pharrell Attends The Oscars In Chanel

I think just about every producer ever is in this group chat someone started on iMessage. We might be on to something.

If only y'all could see this iMessage group chat. 80% of the goats in here now.