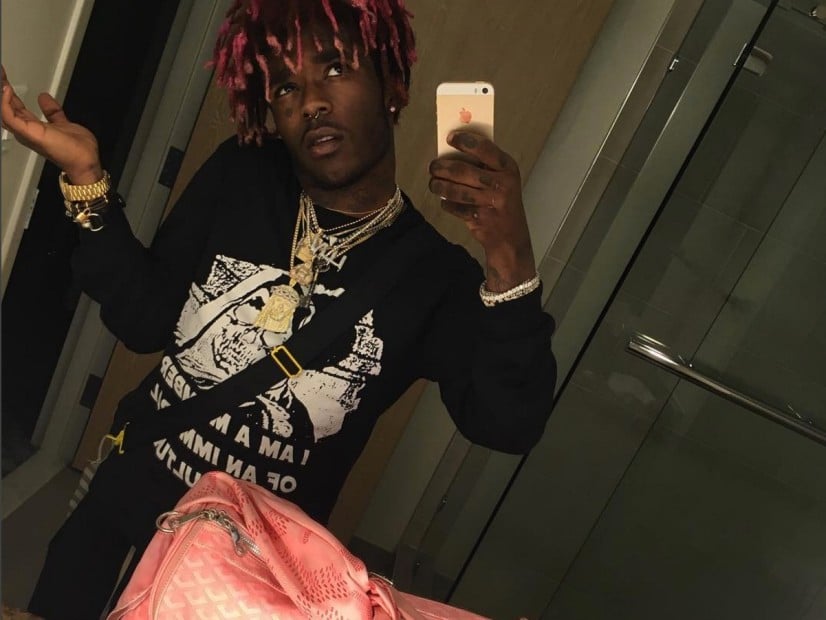 I’m just stuntin’ on my ex-bitch.

At the Los Angeles Lakers home opener against the Houston Rockets at Staples Center.

We brought Stevie Wonder in to sing Happy Bday to Hillary Clinton (she don't know that yet tho) tune in!!! @breakfastclubam

On The Breakfast Club.

Toy Story Vans, to be exact.

Who was named Asahd Tuck Khaled.

They are back. You also bring back the '87 Maximas and The '87 Jettas too….with the deep dish Hammers… Don't forget to Vote Eric B for President…

After reading ur comments I can understand how some of u feel the way u do. For that and to the people who knew and loved Tc whom I offended I humbly apologize. It was not in my heart nor my intention to bring attention to myself and I am truly upset at the thought that I may have taken up one second in this time of mourning. I was just caught up in all the love for TC I had seen for a couple days. So on that morning when I went to post a pic and caption abt myself, Instead I started thinking of him and the next thing I knew I was writing my story of how we met. I can see now there were details I coulda reserved but I just wanted to tell my truthful, light hearted story to lift the heavy atmosphere. The main point of my post was not to show how I "curved" him, or disrespect him by making him seem annoying, but to show how I missed the opportunity to get to know a great guy! Simply my regret at discovering his amazing gift, and even greater spirit too late. It was a lesson on time and how I wish I had used it more wisely! A lesson I could've kept private. The biggest honor to his memory for everyone is to turn our attention back to where it belongs in sending love and support to those who knew him best and remembering TC! -jaz #rihtc ❤️?

She redeems herself after a self-centered post curving a dead fan.

Woke up to see the most beautiful woman ever in my house. Thank you @ovogelo @valvogt and of course SADE!!! ??

Calling her the most beautiful woman ever.

Confident as ever in nothing but underwear.