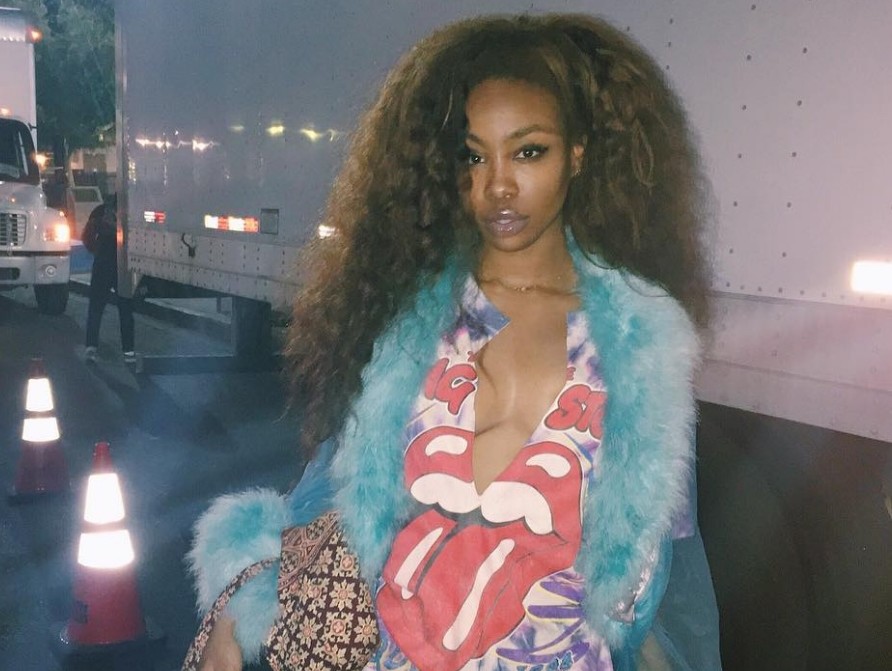 With an in-store signing. And some merch.

Birds In The Trap Sing McKnight is a banger.

Vince Staples Says “Do Your Homework”

To all the kids going to school today, do not bully other kids to make up for your own shortcomings. & do your homework.

We must stop police brutality in this country. pic.twitter.com/JqOFhJeIDc

The time is now.

Vic Mensa Cooking With Ty Dolla $ign In The Studio

back at it. album status. pic.twitter.com/uzR7qDbu7h

Like why do we have to dehumanize each other to get a point across ? It's so sad … I know for a fact people are better than this

At Made In America in Philly. Chance to the rescue.

What If Lil Wayne Joined MMG?

get Birdman on the phone. https://t.co/pYr0WIeaYY

Please let it be @rickyrozay ?? just buy out Lil Wayne's contract from Birdman and make Weezy MMG if anyone can do it it's Rick Ross

Rick Ross and Birdman have some business to discuss.

Happy bday TT! You are so good to me! @Beyonce pic.twitter.com/2K0MM0vwFI

At her Soul Train-themed birthday partying celebrating her 35 years of living.