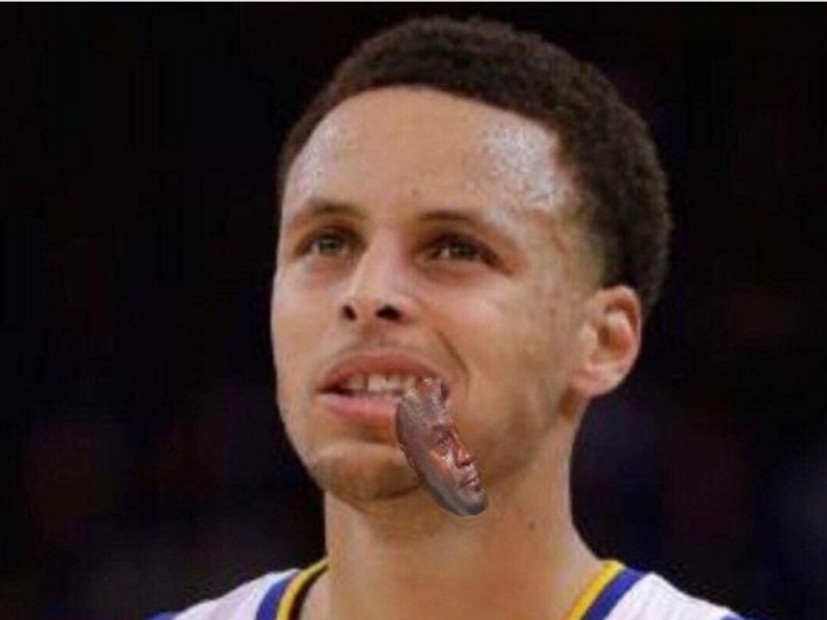 All Eyez On Memes: Social Media Comes For The Currys

This week, both Ayesha & Stephen Curry didn’t have the best week as the NBA Finals nears its conclusion.

Maaaaan, if that mouth piece would've hit me, I would've fell out and started shaking at half court .. #NBAFinals pic.twitter.com/PfOEx8R5rk

Stephen Curry has twice as many TOs as points.#Warriors #Cavs pic.twitter.com/vCbSTnsnXz