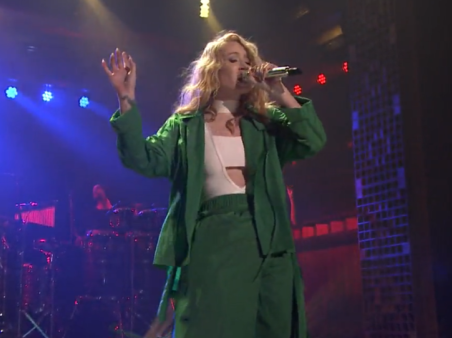 All Eyez On Memes: Nick Young & Iggy Azalea Have Some Problems

This week, Kyrie Irving & Nick Young become one of the top topics of social media.

Kyrie Irving Gets The Drake Treatment

The drama revolving Cleveland Cavaliers player Kyrie Irving, Kehlani and PARTYNEXTDOOR had social media in a frenzy earlier in the week. The memes were relentless.

One popular meme involves possible rhymes a rapper would possibly say. That includes everyone from Lil Wayne to Drake. In the instance of Fabolous, a reference like this to PARTYNEXTDOOR makes sense.

Though Kobe recently said in an interview that Russell would evolve after Young incident, there’s a possibility the initial conversation started like this.

During a recent concert, Young Jeezy’s upper dentures fell out. Despite the embarrassing moment, Pastor Young saw the humour in it.

It’s no secret Taylor Swift loves rap. The Apple Music commercial featuring her workout rendition of Drake and Future’s “Jumpman” represents 2016 for many at the end.

Though the University of Kentucky doesn’t want much to do with Drake, this picture of him from years back still manages to make the internet rounds.

At this point, DJ Khaled’s relationship with Snapchat is still legendary and social media continues to make that reminder

Someone Hasn’t Seen The Original Opener

Someone incorrectly used the Kanye West “How” meme to ask a question of how The Fresh Prince took a cab from Philly to Bel-Air. Those who’ve seen the original, longer intro remember the fairly swank airliner scene.