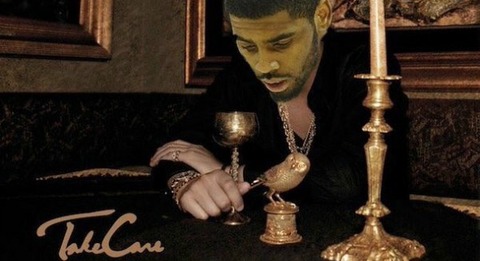 This week, social media goes wild when PARTNEXTDOOR posts an Instagram picture of himself in bed with Kehlani while she’s currently involved with Cleveland Cavilers player Kyrie Irving. PND captioned the post with “After all the shenanigans, still got the R&B singer back in my bed.”

Of course, she said goodbye to her social media handles shortly after. People get their heart broken all the time, but the internet loves a tragic celebrity story and here are the tweets that reflect it.

"Ayesha Curry would never do what Kehlani did, you women need to take pointers" pic.twitter.com/Qy2nuHAosI

AND PND was wearing a Kyrie Jersey a few weeks ago lmfao NAH pic.twitter.com/L8FZTESYrV

He did not take Kehlani back from Kyrie. She did not allow this to happen. Kehlani baby no pic.twitter.com/DT5pdlN64a

text Kyrie: 'there are plenty of fish in the sea' pic.twitter.com/v2bZrNd3LH