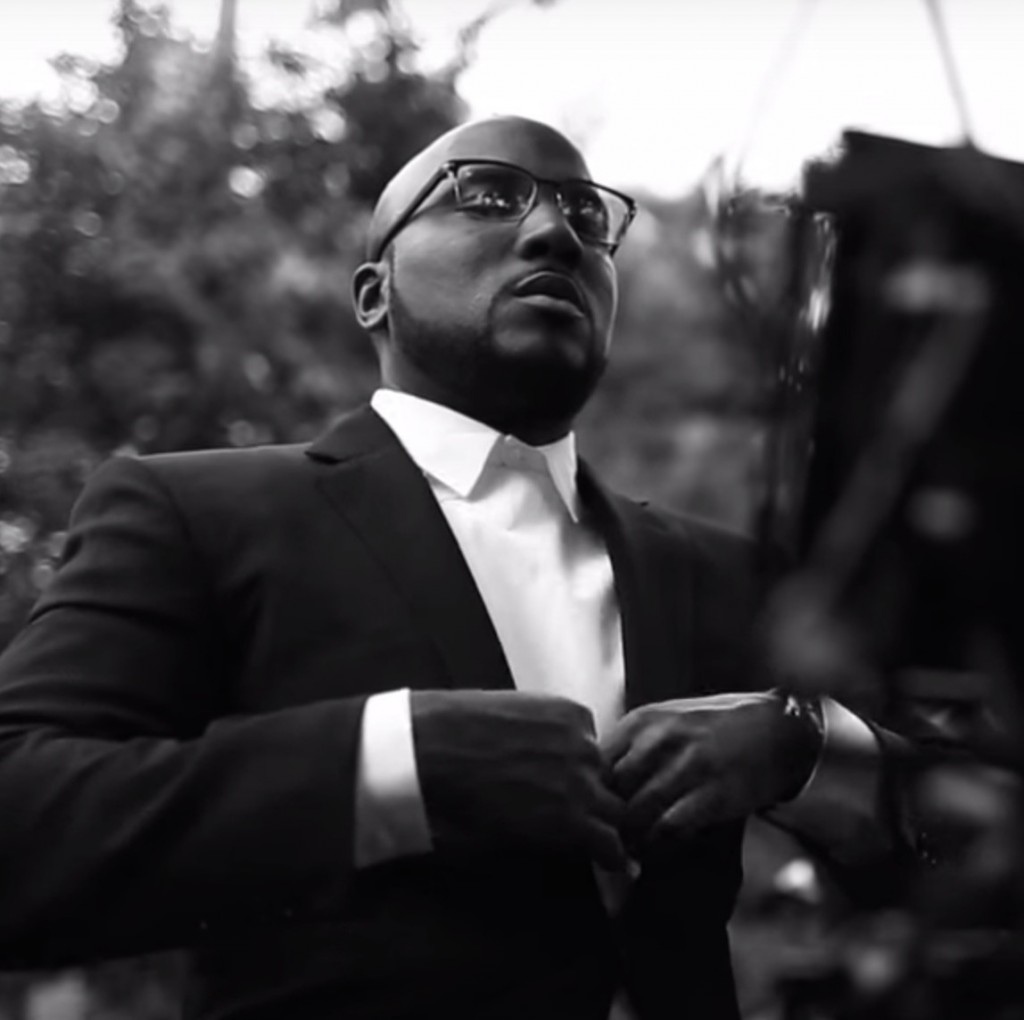 Jeezy Transformed: The Snowman Is Now Selling A Different Kind Of Product

It was a decade ago that Jeezy released Let’s Get It: Thug Motivation 101. The anticipation for the LP was preceded by the popularity of Trap or Die. It was in those days that the rapper from a small town outside of Atlanta had taken to running around with the head honcho of the Black Mafia Family. Out of nowhere, Young Jeezy, born Jay Jenkins, had emerged, speaking to the hearts and minds of street cats everywhere. He spit lines about coke and how to move it and what happened to those brave souls who tried to stop traffic. Think about it: in 2005, there wasn’t another rapper out that could inspire corner boys to rock tees screen printed with angry snowmen — not a single one. Had another MC tried it, they would’ve been laughed off the mic. Their mixtape CDs would have made great frisbees. No one laughed at Young Jeezy, instead, everyone wanted to be down with Young Jeezy. That’s when it seemed that the rapper had made an unshakable deal with the devil, until now.

Something On His Heart

Six weeks ago, Jeezy had something on his heart and he penned an open letter to share his thoughts with his fans. He also premiered his new single “God” to the chagrin of more than a few of his supporters. It was the perfect backdrop for New Jeezy.

The very next night in Atlanta, the CTE CEO announced that he would be appearing at the Playlist Party hosted by the bohemian-friendly Department Store, an Old Fourth Ward favorite for discovering new talent and partying with the industry heads on their off nights. Definitely not his typical scene but the suggestion of Jeezy being there sparked a certain curiosity. So we came. And we waited.

In a recent conversation with Nick Love — an Atlanta music fixture who defines his relationship with the rapper as part VP of Jeezy’s marketing/promotions and part security blanket — said simply, “He’s growing and maturing as an artist.” He specified that even with the content of the coming album Church in These Streets [slated to be released on November 13], Jeezy is experimenting with a fresh way to get his message across without the walls of a church or a leather-bound bible. “He has a real message for real people.”

“Especially as an artist in Atlanta’s music industry, there’s a certain expectation, in terms of subject matter, in terms of how he comes across…,” Love continued. “Anytime he’s tried to deviate from it, show some growth and maturity, there’s always been a slight reaction that was like, ‘I want that Trap or Die Jeezy! I want that TM 101 Jeezy.’”

“But then on the flip side of that, when he does that we get: ‘All he talks about is dope. All he ever talk about is trap. How long he gon’ do this s—?’ He’s caught in this funny catch-22. But where he’s at now is just finding a comfortability with himself like, ‘This is where I am. I can’t be the Snowman forever. I don’t wanna be that forever.’”

Well, when you put it that way, it seems to make sense, doesn’t it? Jeezy’s been rapping for over 10 years now. He’s 40 in two years. His oldest child is a college student at a fashion institute. How long can anyone spit bird talk?

So what’s eating The Snowman? How did this even start? The people want to know. And with every Jeezy offering these days, the bewilderment is growing — from the American flag set aflame on the Politically Correct artwork to his priest collar in the “Church in These Streets” video.

“Did you guys write that letter?” I asked one day-to-day team member while we waited for Jeezy’s arrival text at a bar adjacent to Department Store that night. She wrinkled her brow, took a sip of her drink and responded easily, “He wrote it all himself. As a matter of fact, he called me again and again today, just to make sure that it sounded right. Like, he really wanted it to be right. That was super important to him.”

“The tough part was never figuring out if he was serious or if he means what he’s saying,” says Love. “The tough part was: ‘How are you going to translate this to the people without being preachy? Or like you talking down to people… Especially when you’ve been trappin’ or dying for ‘x’ amount of years,’ to all of a sudden be like, ‘Yeah, go to church and believe in God.’ And that wasn’t necessarily the message but the message was more so ‘there is something bigger than just the streets.’”

The Motion Family crew, responsible for quite a bit of big budget videography in Atlanta hip-hop, had been tagged with the job of following and documenting Jeezy’s movements for at least three years, from the club to the studio and back again. You may remember that they even got locked up with him in 2014.

“I think Ferguson and us going to jail last year was a turning point,” says David KA, one-third of the team. “We had a show in St. Louis a couple days after the riots and after he performed we went over to Ferguson and stopped at the QT. I think he wanted to see it all with his own eyes and take it in.”

“The tension and just seeing all the police and military type vehicles down there was crazy,” KA recalled. “And then a week or two later we got locked up in LA for about a week for something we had no involvement in. We each had a million dollar bond and just had to sit there until the evidence came back and they dismissed the charges. I remember sitting in our cell frustrated about everything that was happening and he was talking about doing an album about all the f—ed up things that were going on with police killing, race tension, riots and politics. I think that’s when I first realized his next project might go in a different direction.“

Love insists that if the last six weeks were part of some extensive marketing scheme, it would be an abysmal one, akin to career suicide. “You know how people are about religion and politics,” he said. ”Jeezy’s going to stand on this and that’s a fact.”