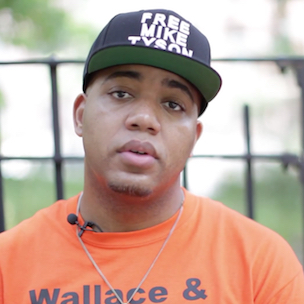 How I Live - Skyzoo

Hip Hop has been an extremely big business for a while now. In fact, according to Spotify, it’s the most streamed form of music in the world. Nothing says success for an artform though than a bustling, vibrant class of emcees who are allowed to play by their own rules to achieve their aims. We’re not talking about the Jigga’s and the Pharrell’s or the Kanye’s and Drake’s here, we’re talking folks who control their art and experience without the help of a major label. Those who tour, release, and create their music on their own terms and for their own fans.

How I Live came to be as an extension of that idea. That, while these folks may not be considered superstars by E! News, they’re living ridiculously good lives selling and creating their art in an economy of their own making. The lives of these people are what we all dream about, and not only do they get to live it up, travel the world and create with anyone they’d like, they’re also well-respected paragons of their craft, and keep the dream alive for all of us, as well. That, maybe, just maybe, I can make enough as an emcee to live a great life.

First up on How I Live is Skyzoo. And, we’ll let him take it from here.